Bump for Android now transfers photos directly to your PC

The Bump for Andriod now lets users to simply bump the phone on the spacebar and transfer the photos directly to the web browser on a PC.

Bump is one really handy wireless data sharing software app, available for iOS and Android platforms. Now the creators of Bump have announced yet another nifty feature for the Bump Android app which allows direct photo transfer to PCs. Hence now you don’t need to physically connect your Android smartphone or tablet to your PC to transfer images. 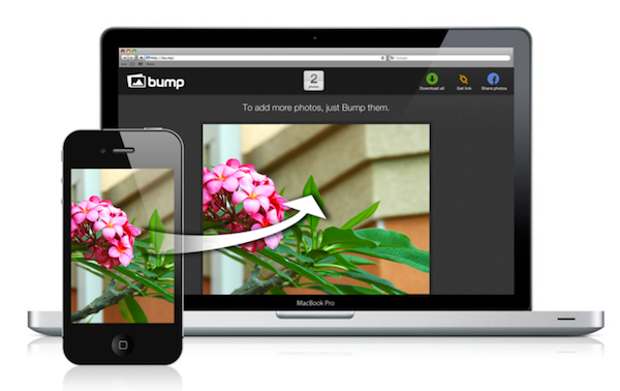 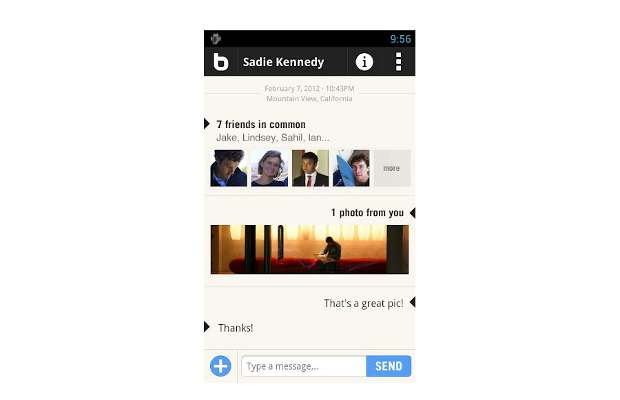 But now, Bump developers have gone a step ahead and now allow transferring photos from the Android based devices to a desktop web browser directly. All one has to do is open the http://bu.mp website on your PC. Then open up the Bump on Android app, select the photos you wish to transfer and gently bump your phone on the keyboard’s spacebar of PC. Currently this method works on Safari, Chrome and Firefox web browsers.

This is one novel way to transfer your photos from phone to the web directly. Get the Bump for Android app from the Google Play Store.