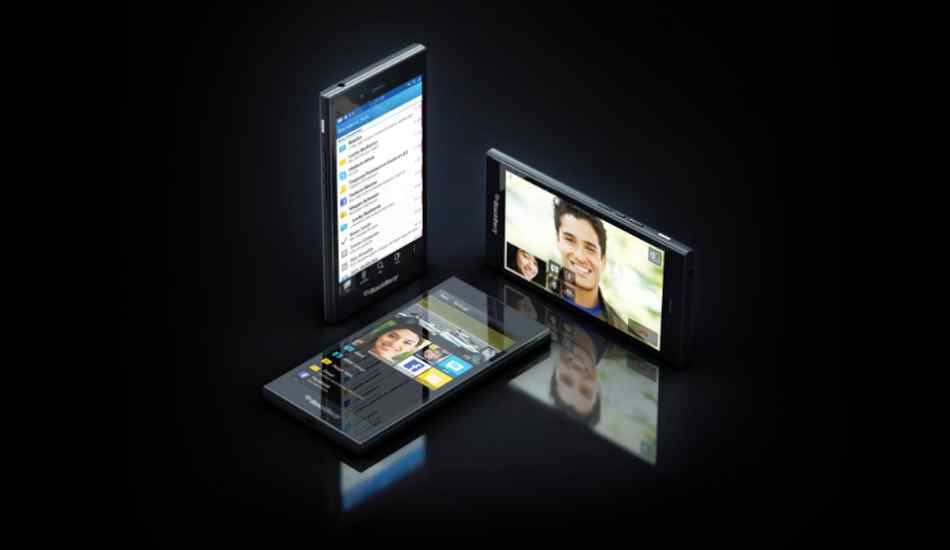 The BlackBerry Z3 features a 5-inch touchscreen display to enjoy the BlackBerry 10.2.1 OS without any hiccups. The 3G network supporting Z3 is powered by a dual-core mobile processor, 1.5 GB RAM, 8 GB storage and memory card slot. At the rear, it has a 5 megapixel camera that offers 5x digital zoom. It has an LED flash in the back as well. 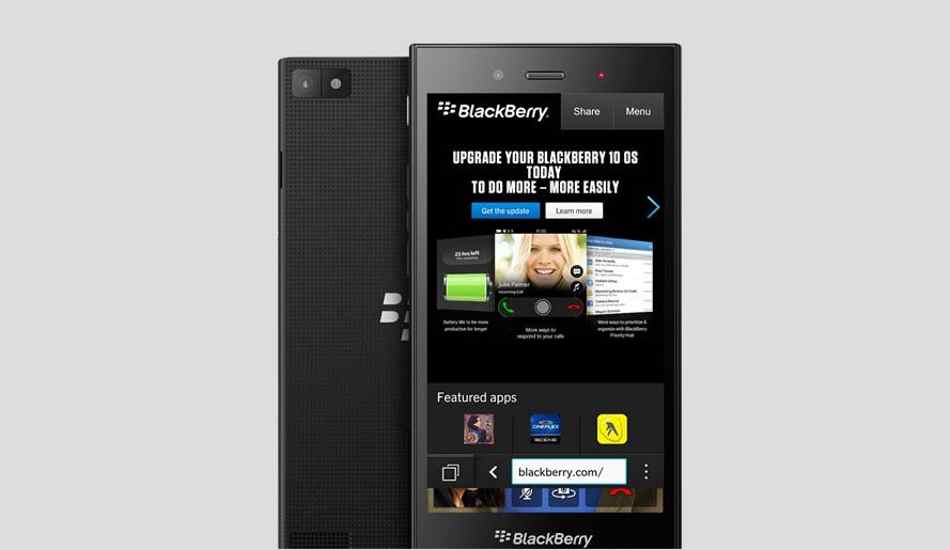 BlackBerry Q20 is designed for the BlackBerry loyalists feeling nostalgic about the BlackBerry 7 OS generation QWERTY devices. The Q20 sports a trackpad and hard menu buttons – Menu, Back, Send and End. Apart from that, the phone offers a modest 3.5-inch touchscreen display above the hard keys. The QWERTY keypad has the typical Q10 style keyboard design fret-board like metal strips and sculpted keys. BlackBerry claims to have crafted the Q20 using premium materials and has packed a large battery inside it.

Both smartphones were announced at the on-going Mobile World Congress 2014 in Barcelona, Spain.