BlackBerry Leap to be launched on May 11, virtual SIM in works

It is expected that BlackBerry Leap will be priced at around Rs 17,000 mark.

BlackBerry is all set to launch its latest smartphone Leap on May 11 in India. The price of the smartphone has not been disclosed yet, it will be announced on Monday at the time of launch. It is expected that BlackBerry Leap will be priced at around Rs 17,000 mark.

BlackBerry Leap has a 5-inch HD screen and is powered by a 1.5 GHz Qualcomm MSM 8960 processor with 2GB RAM. It has 16GB internal memory which can be further expanded to 128GB via micro-SD card. It has 8 megapixel rear camera with flash and 1.1 megapixel front camera. It is powered by a 2800 mAH non-removable Lithium Ion battery. Leap measures 144 x 72.8 x 9.5mm and weighs 170 grams. 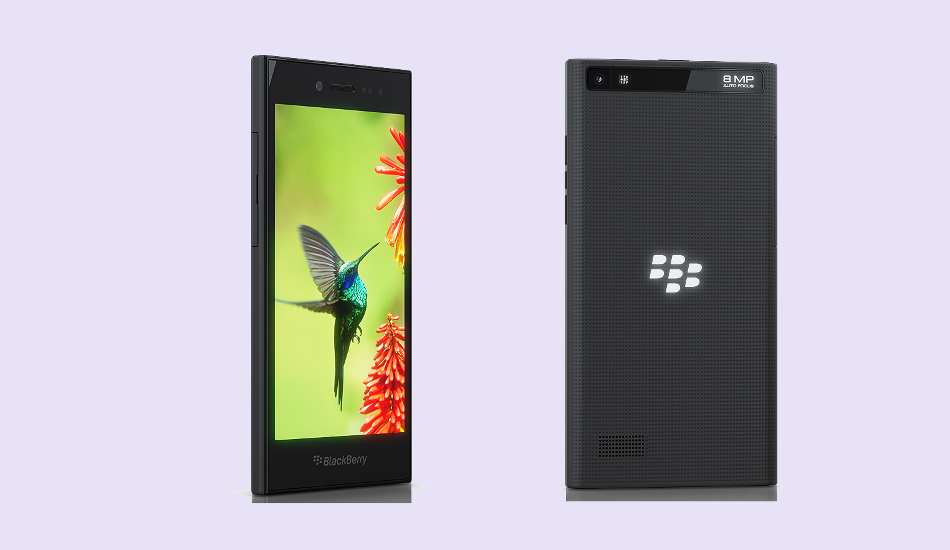 The smartphone runs BlackBerry OS 10.3, which has few new elements as compared to BB OS 10.1. On the app front, to run Android apps one can side load an APK file and even or download a selection from the Amazon app store.

In another development BlackBerry spokesperson said that they in discussions with regulatory authorities and telecom operators in India to launch virtual SIM solution. This solution will allow customers to use nine different numbers through a single SIM.

In simple terms, as result of virtual SIM technology a mobile users who till now used to procure one or two physical SIMs ( some even have 3-4 SIMs) for communication or data usage in future will have to buy just one SIM on which they can add nine numbers from the same or different operators. In India due regulatory environment currently use of this technology is not possible. As of now this technology is being used in certain parts of Africa.