BlackBerry Enterprise Service 10 integrates end-to-end security, and uses AES 256-bit, the highest encryption level of the standard, for data at rest and data in transit.

“We built the new BlackBerry 10 platform from the ground up with the highest security needs of our government and enterprise customers in mind,” said Scott Totzke, Senior vice president of security at BlackBerry. “The fact that BlackBerry Enterprise Service 10 and BlackBerry 10 smartphones have been approved for classified communications just months after debut, is testament to the thoroughness of its design and our commitment to our defense and government customers.” 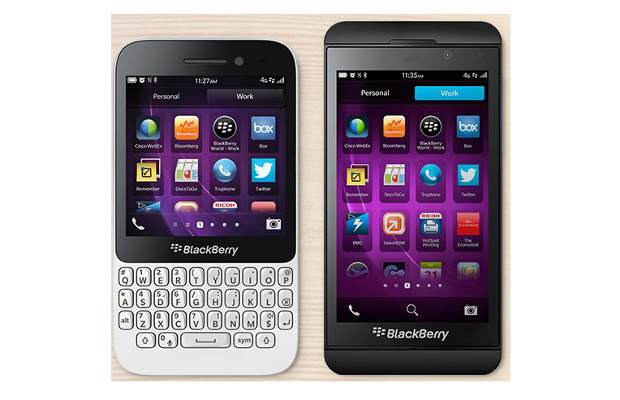 The NATO certification is a significant milestone for BlackBerry Enterprise Service 10. It provides assurance to security-conscious organisations, including government agencies, companies in regulated industries and other organizations dealing with sensitive information, that data handled by BlackBerry 10 smartphones is strongly secured and encrypted. BlackBerry Enterprise Service 10 integrates end-to-end security, and uses AES 256-bit, the highest encryption level of the standard, for data at rest and data in transit.

“Since launching earlier this year, more than 25,000 BlackBerry Enterprise Service 10 commercial and test servers have been installed globally,” BlackBerry has further claimed.