Autodesk has released an update for the video editing and sharing app Socialcam for iOS.

Autodesk has released a new application for capturing videos, adding custom filters and then sharing them over the social network. The app offers vintage camera filters, effects and soundtracks for your video. The new additions to the app include a 720p HD video processor and support for HDR in video with real-time mapping. 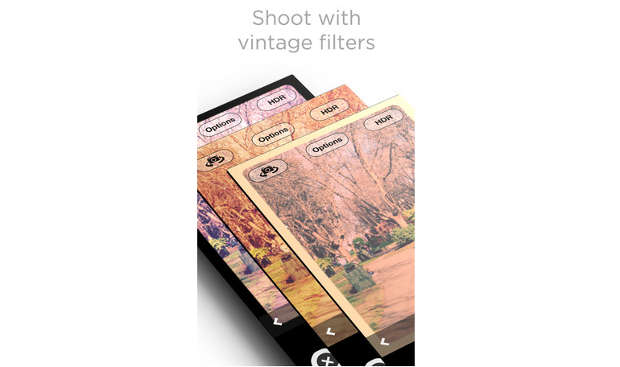 Recently, Twitter released its video sharing service called Vine and also released an app for the iOS platform. Autodesk already offers the Socialcam app on the Android platform and is now pushing a new updated version for iOS. 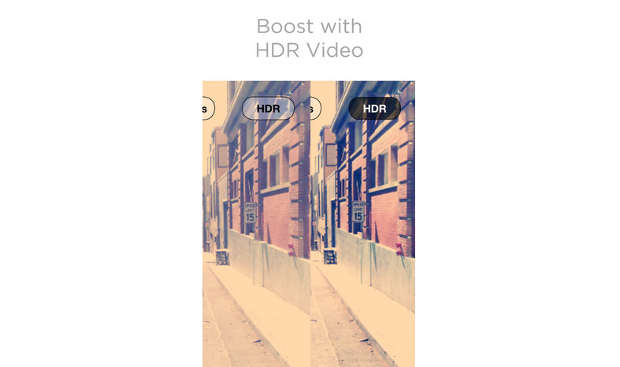 The new Socialcam 5.0 for iOS arrives with support for 720p HD videos and you can enable colour correction with a single click, and that too in real-time. The visual effects interface has been redesigned in the fifth version of the app. There is no practical limit to the length of video you can record since the videos get stored on cloud servers. Of course, you will need the WiFi network, otherwise the 3G data network package will be bombed.

Enthusiasts can try their hands on post processing by experimenting with real-time vintage filters. Also, titles along with themes can be added while you are recording. Finally, you can add a soundtrack to complete the video and make it appear like a short film. The HDR effect can be applied in real-time for creating well-saturated videos. The final video can be shared over social networks apart from uploading to YouTube. 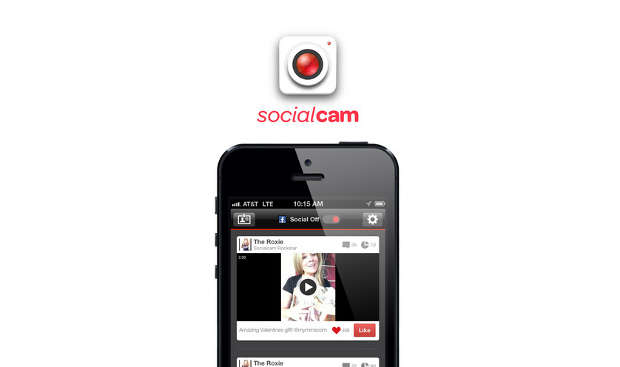 Socialcam 5.0 is a free app and is available for download from Apple App Store.