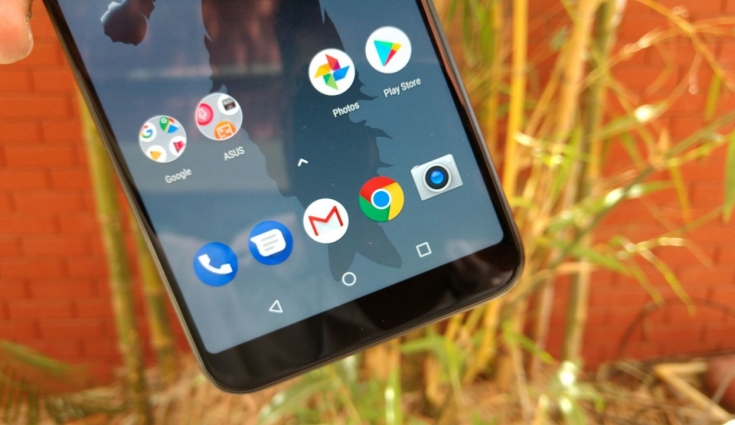 The company has rolled out an Android 10 Beta update to the latest smartphone that brings a host of new features.

Asus has started rolling out the Android 10 update to its older Zenfone Max Pro M1 in India. The company has rolled out an Android 10 Beta update to the latest smartphone that brings a host of new features.

The company confirmed this news while replying to a user on Twitter. The company says that a Beta version of Android 10 update for the Zenfone Max Pro M1 has already been rolled out and one might expect the stable version soon. The latest beta update comes with version number 17.2017.1911.407 and it is around 1.6GB in size. In order to download the latest update, users need to go Settings> Software Update.

The smartphone features a dual-camera setup at the rear, which comes with a combination of 13-megapixel primary sensor with f/2.2 aperture, PDAF, 5 element lens, 80-degree wide angle lens, while there is a 5-megapixel secondary sensor for bokeh effects. For the front, there is an 8-megapixel front-facing camera f/2.0 aperture, 85.5 wide angle lens and 26mm focal length. The smartphone features a 5000mAh battery with a 10W charger.