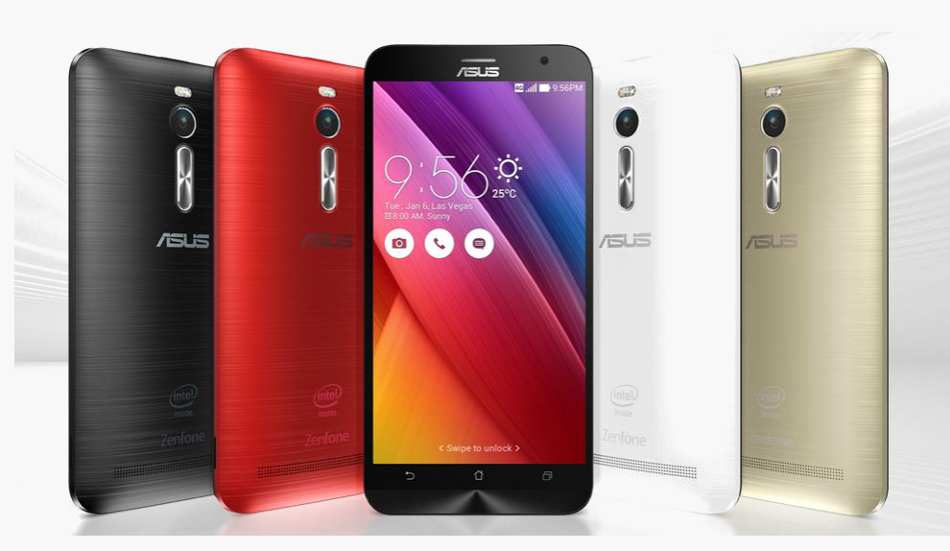 The update is still based on the Android 9 Pie operating system instead of the latest Android 10.

Asus ROG Phone 2 has received a new update. The latest firmware brings improved features along with some fixes.

The update comes with version number 16.0631.1910.35, as posted by Asus on ZenTalk. Sadly, the update is still based on the Android 9 Pie operating system instead of the latest Android 10. It adds AirTriggers slide gesture support and new game cover replacement function in the Armoury Crate game lobby.

Since the server pushes update notice to different serial numbers by batches, it may take some days for you to receive the FOTA notice. Thanks for your patience. You may tap “System updates” in [Settings] >[System] to check if there is new firmware available.

Meanwhile, the company has also started Android 10 beta programme for the ROG Phone 2. To be a beta tester, you must:

2. Be a member of ZenTalk and actively participate in the discussion of ZenFone on ZenTalk.
3. Be willing to provide detailed information including IMEI, Serial Number(SN), Current Firmware for the beta test setting
4. Be able to read and provide feedback in English
5. Be familiar with Android operating system

The beta testers are required to participate in every beta version release and test them daily. You have to report valid bugs with the current format and maintain the confidentiality of the Beta Testing program. You have to post all beta-testing related issues in beta restricted board.