Are these Redmi 6 models? 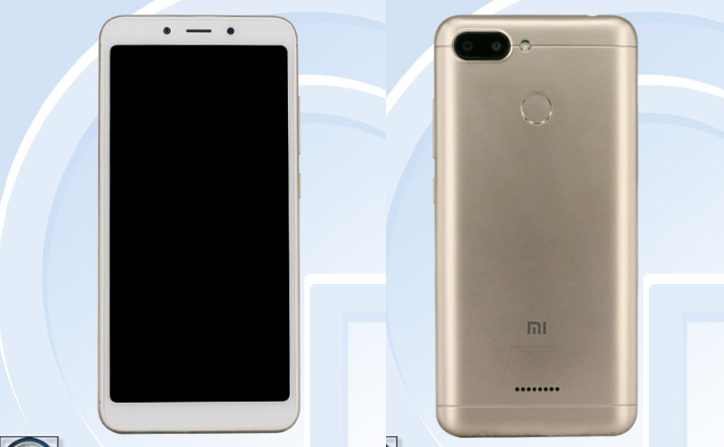 On Chinese certification website, three models of purported Redmi 6 have been listed with detailed specifications. As per the TENAA listing, the phones come in different RAM and storage variants and will be launched in Silver gray, blue, gold, rose gold, black, white, red, purple, pink colours.

Three new Xiaomi smartphones have been spotted on Chinese certification website, TENAA. The models come with model No M1804C3CC, M1804C3DE and M1804C3CE. Now many are expecting these to be launched as Redmi 6.

Meanwhile, some have claimed that the Redmi 6A is also in works which will feature additional fingerprint sensor and dual camera in the back.

Xiaomi has been one of the most aggressive players in the smartphone market. In a vrey short span of time it has dominated the Indian market with its affordable phones and continues to bring new handsets in every price bracket. For instance, it is set to launch the Mi Max 3 in July this year.