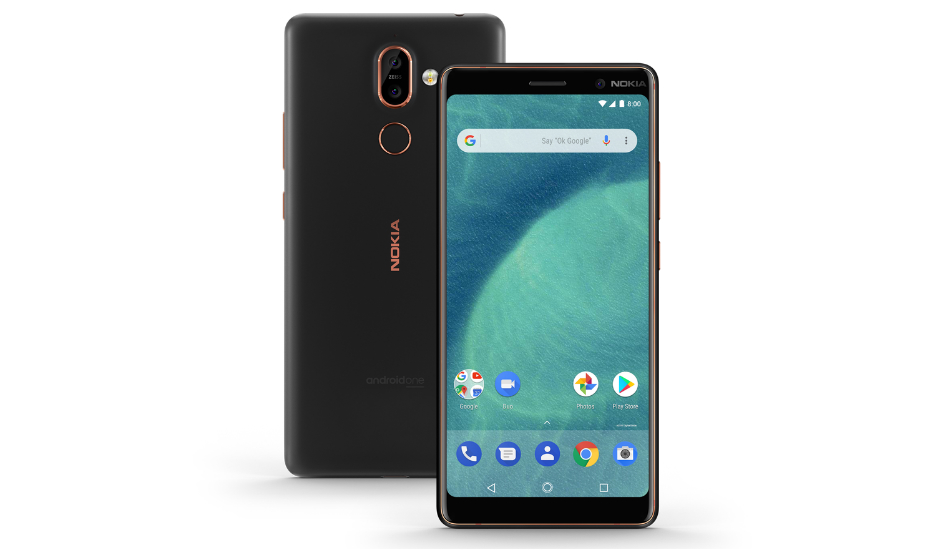 Google today announced the launch of Android 11 Developer Preview 3 and it brings along a slew of new features.

Google today announced the launch of Android 11 Developer Preview 3 and it brings along a slew of new features. This is the final developer preview before the beta versions start rolling out which means that you would be able to test Android 11 on non-pixel phones. The DP3 has some improvements and new features. Here’s a list of the most notable ones:

When an app is exited, it can either be the user closing or the app itself crashing. To help developers identify the reason for the crash, Android 11 DP3 features an updated exit reasons API that will give more information on why the app exited/crashed.

Android 11 Developer preview 3 also fortifies the security front of the OS. It now includes a new GWP-ASan protocol which can detect memory errors across critical components with minimum effect on system performance.

Developers can now save a ton of time while transferring multi-gigabyte files from their computers to their testing systems via ADB incremental which is a new system that can increase the transfer speeds by 10x. This feature is currently available only on the pixel 4 series but will make its way to other Android 11 devices at launch.

With the DP3 you can now wirelessly debug your programs better than ever with a completely revamped experience.

Android 11 lets you dismiss notifications that run in the background and previously could not be dismissed.

The recent app section gets two new features: Screenshot and share. The first allows you to grab a screenshot of the highlighted app while the latter lets you share it.

Android 11 DP3 lets you bring back apps that you closed by mistake.

Sensitivity for back gesture

You can now customize the sensitivity of the back gesture which is triggered by swiping on the screen’s edge.

Android 11 DP3 now lets you have a preview of the screenshot you just took along with options for sharing and editing.

If you own a Pixel device(except the original pixel)and are already on the open beta program, you can update to the DP3 via an OTA or if you want to join in the developer’s preview program, you can download a factory image, or using Google’s new sideloading website.