The Amazfit GTR 2 pre-orders have gone live in India and the company is also offering a free replaceable strap for pre-order customers.

Amazfit recently announced that Amazfit GTR 2 with extensive health and fitness features will launch on 17 December 2020 on Flipkart as well as on in.amazfit.com. The watch is now up for pre-orders starting 11th December 2020 till 17th December 2020.

An additional replaceable strap will be offered for free to those who reserve their smartwatch within the given time frame.

Amazfit is also gearing up for the launch of their flagship GT 2 series in India. The series includes Amazfit GTR 2, GTS 2 and GTS 2 mini. 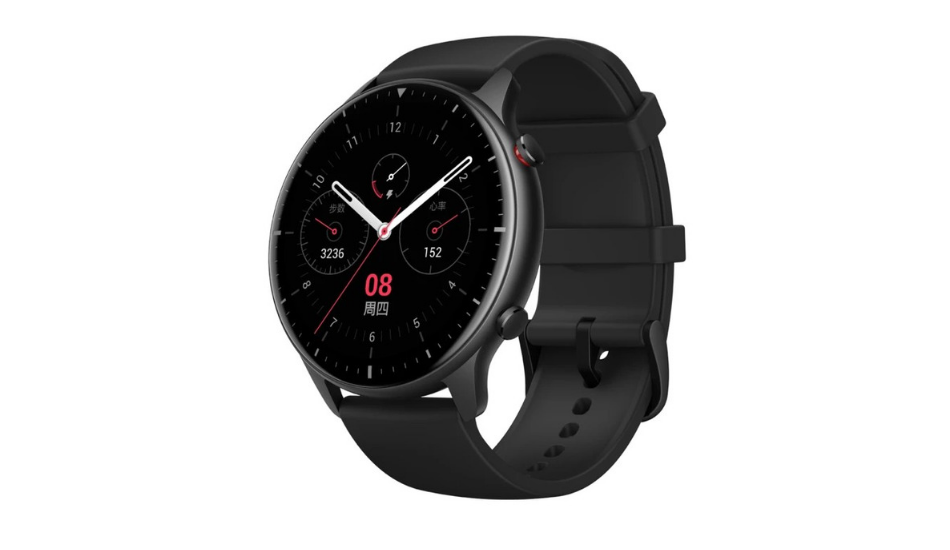 The Amazfit GTR 2 features 1.39-inch circular AMOLED display with a resolution of 454 x 454 pixels and up to 450 nits brightness, scratch resistant diamond-like carbon coating. The watch is compatible with Android and iOS devices.

Amazfit GTR 2 comes with 5ATM certification, which means it is waterproof up to a depth of 50 meters. The smartwatch is fuelled by a 471mAh battery. The company claims that it will offer up to 14 days battery life, up to 38 days battery life in basic watch mode. It also has support to answer phone calls.

Amazfit Bip U Pro launched in India for Rs 4,999

Amazfit Bip U Pro to be available for Rs 4,999 in India