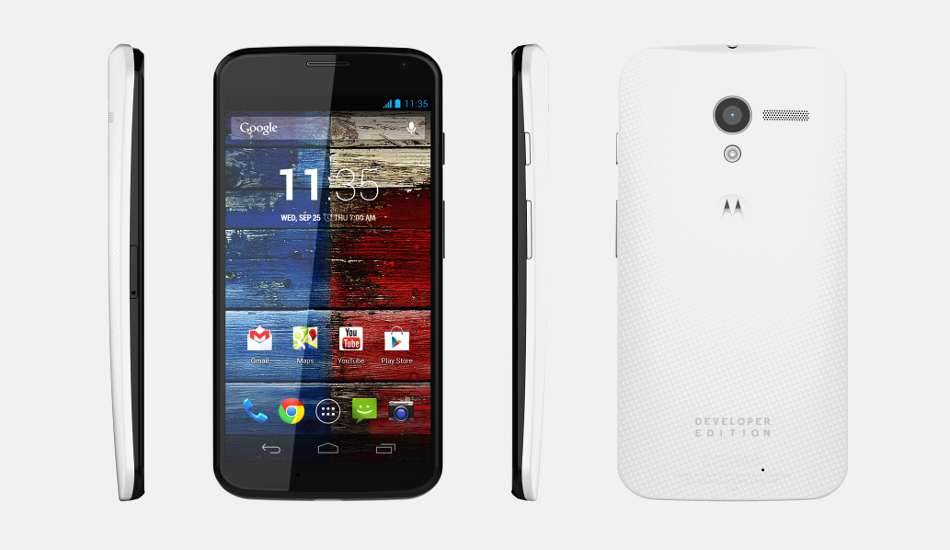 The smartphone is said to have 8GB of internal storage and 2350 mAh battery.

Seems like Motorola is getting ready for the launch a new Moto smartphone soon in the United States. As per the reports, a new device with model number XT1750 has got the all necessary approval from Federal Communications Commission (FCC) that regulates interstate and international communications by radio, television, wire, satellite and cable in the US. Since the previous Moto X series had model numbers starting with XT, it is expected that the spotted XT1750 smartphone may be the next Moto X from Lenovo. 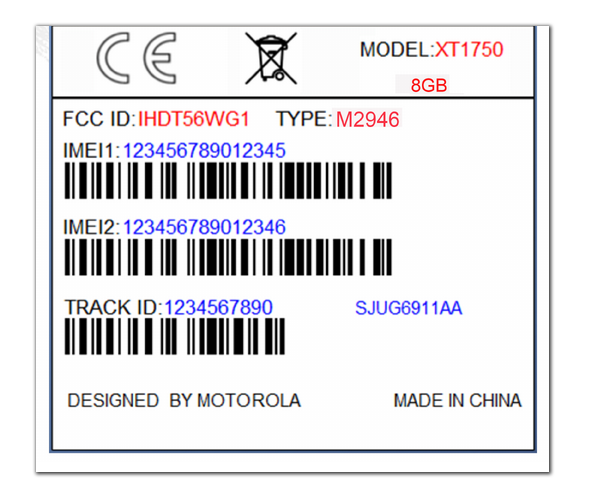 The listing has been spotted by famous leakster, Roland Quandt (@rquandt) who reveals that the Moto XT1750 will be having 8GB internal storage, dual sim and 2350 mAh battery. The device will be codenamed “Watson”.

Earlier, Roland Quandt on his Twitter handle had revealed some specs of a new Lenovo-owned Motorola smartphone which is codenamed as ‘Cedric’. As per his tweet, the Motorola smartphone will come in two variants – 2GB of RAM with 16GB of internal storage and 2GB of RAM with 32GB of internal storage. The smartphone is said to come in single and dual sim options and will run on Android 7.0 Nougat operating system. It will be backed up by 2800 mAh removable battery. The device is also expected to feature Qualcomm Snapdragon 430 SoC.

As of now, not much information is available for Motorola Watson smartphone. But we expect some more leaks of this device in coming days. Meanwhile, although leaks suggest that new smartphone is Moto X, we highly doubt it as Moto X series has always been company’s flagship lineup and the specs revealed doesn’t indicate the same. Nevertheless, we’ll keep you posted when we get more updates on this.