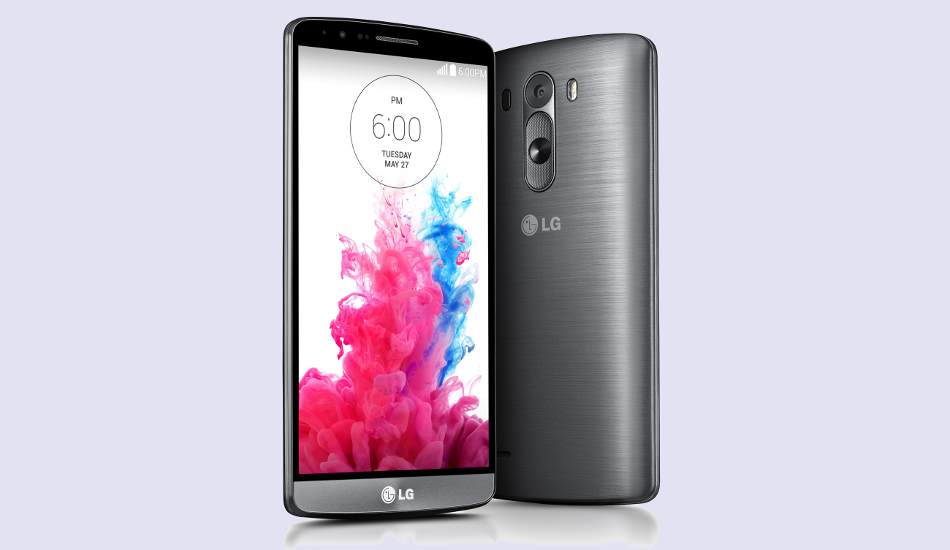 The handset is based on the Android 6.0 Marshmallow operating system.

Seems like LG is getting ready for the launch of LG X230 soon in the United States. As per the reports, Sony’s upcoming device with FCC ID of ZNFX230DS has got the all necessary approval from Federal Communications Commission (FCC) that regulates interstate and international communications by radio, television, wire, satellite and cable in the US.

Sadly, the FCC listing does not reveal any specifications of this upcoming smartphone except the back of the device with Brazil written on it. The DS in the name hints at the dual sim variant in Brazil. 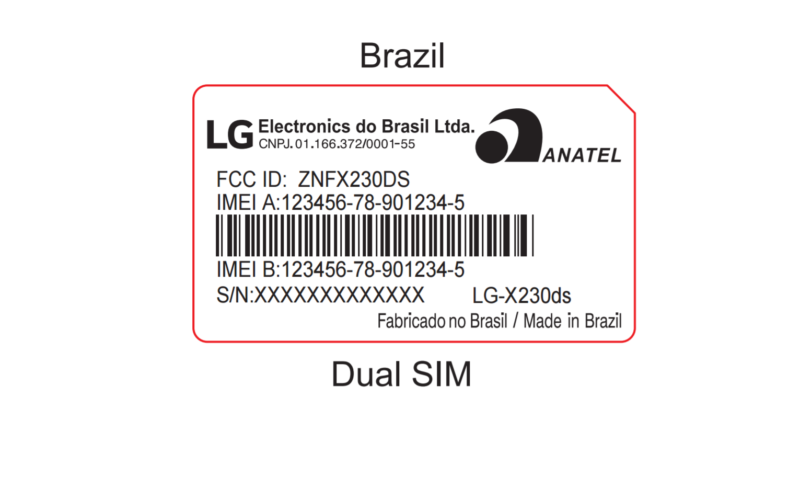 The LG X230 was earlier spotted on GeekBench benchmarking website last year in October 2016. in which the device got 441 points in single-core test and in muli-core test it received 1247 points. Further, the LG smartphone has 1GB RAM along with 1.09 GHz Mediatek MT6737M quad-core processor. The handset is based on the Android 6.0 Marshmallow operating system. The specs in the Geekbench listing hints it to be a low-end phone.