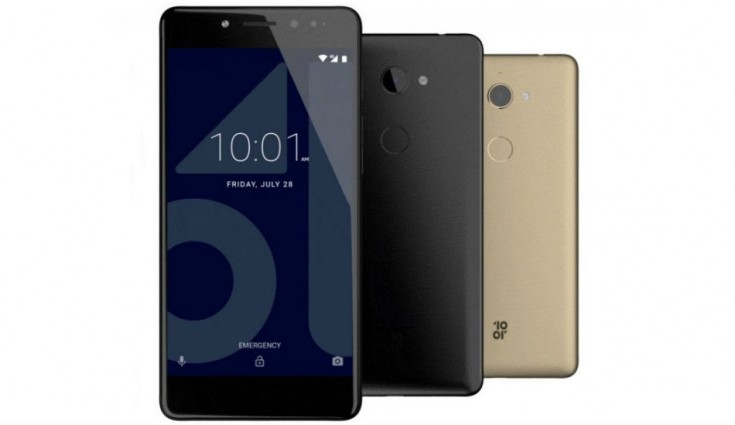 10.or (Tenor) has started rolling out the Android 8.1 Oreo to its 10.or E smartphone. The device was launched in October last year with Android 7.1.2 Nougat.

The update has been announced by the company on its official Twitter handle. The Android 8.1 Oreo update on the 10.or E brings various features like Autofill, Picture-in-Picture mode, Notification dots and much more. Along with the Android version upgrade, the latest update on the 10.or also brings Google’s August 2018 security patch with some general stability fixes.

The much awaited Android Oreo update has come to 10.or E! Download it now and enjoy the 10.or Oreo experience created by us, #DefinedByYou. pic.twitter.com/JvjhotAk9q

10.or has skipped Android 8.0 Oreo update and directly updated the device to Android 8.1 Oreo. As per a report from TelecomTalk, the over-the-air (OTA) update weighs about 1169.6MB. To manually update the phone, one has to go to Settings>About Phone>System Update and then tap on Check for updates.

10.or E has a 13-megapixel rear camera and a 5-megapixel front camera, The device comes with a fingerprint sensor at the back panel and it comes packed with a 4000mAh battery.