Huawei Honor 6 – Six reasons that make it the best smartphone under Rs 20,000

Let us have a look at six reasons why the Honor 6 should be at the top of your shopping list.

The mobile phone market in India has boomed several times in the past year, and now, with a glut of options available, it takes a lot to stand out from the crowd. The Huawei Honor 6 manages to do this with aplomb. The Honor 6 weighs just 130 grams and with a thickness of 7.5mm, it is one of the sleekest smartphone in the market now. But there is much more to the Huawei Honor 6 than its sleek and stylish appearance. Let us have a look at six reasons why the Honor 6 should be at the top of your shopping list.

The Honor 6 comes with a Kirin 920 octa-core processor, which is a combination of a quad-core 1.7 GHz Cortex-A15 and quad-core 1.3 GHz Cortex-A7 processors. The powerful combination is more than sufficient for any kind of usage, be it heavy gaming or multitasking. The octa-core processor is more than capable of matching up to any high end phone, and it does not lag or heat up even under high stress. There is no doubt about the power of this combination, as it will handle whatever you throw at it with great enthusiasm. This is an area where the Honor 6 more than holds its own against high end phones like the Sony Experia Z3 very well. 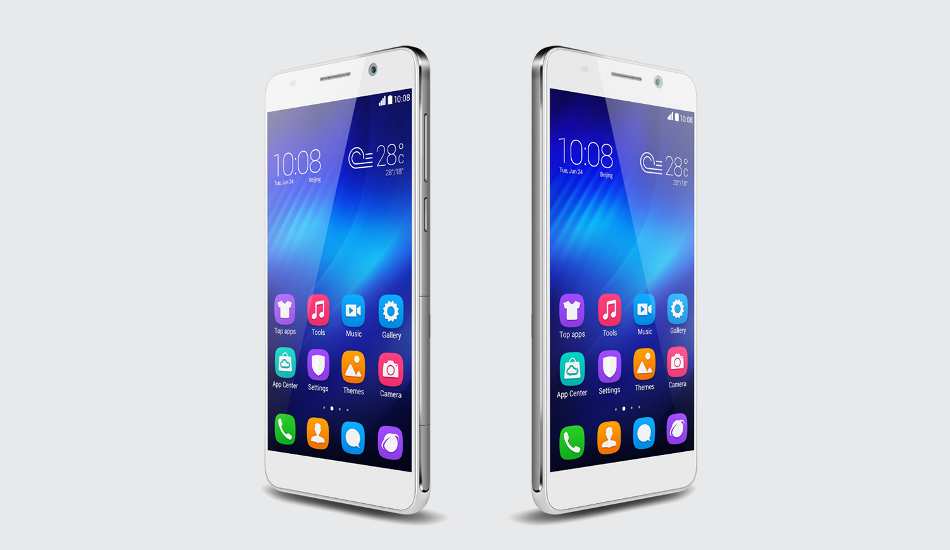 A big drawback of most 5 inch phablets is the poor screen resolution. But in the Huawei Honor 6, you get full high definition resolution which means its 5 inch touchscreen has huge 440 pixels per inch (ppi), much better than that of iPhone 6 (326 ppi) and Xperia Z3 Compact (319 ppi) and even Galaxy S5 (432 ppi). It is no surprise that this full-HD 1920×1080 resolution panel easily displays images, webpages, and more with clarity and crispness. It even manages to counter bright lights and has good viewing angles too. Even the Experia Z3 with its 5.2 inch screen barely comes out ahead, only on size. 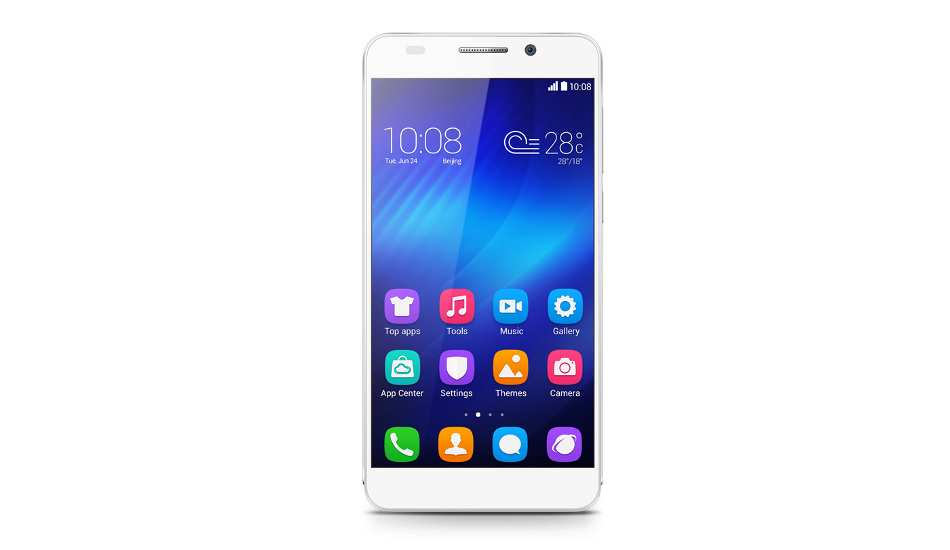 Combined with the impressive processor, the 3GB of RAM helps the processor deal with the UI and numerous apps with ease. Games like Asphalt 8 and Dead Trigger 2 work without lag. This means we can compare the performance of this budget phone to those of other flagships. The 3GB of RAM means that there is never any lag in performance and the user can run multiple apps without any trouble. 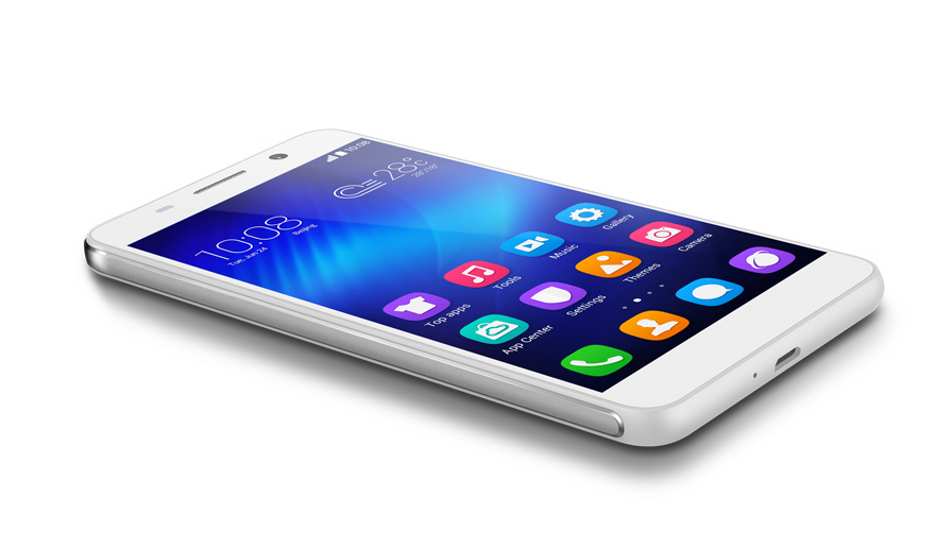 Note that currently not a single smartphone under Rs 20,000 offer 3 GB RAM and thats make it so unique. Most other octa core handsets in this price bracket offer 2 GB or less amount of RAM. 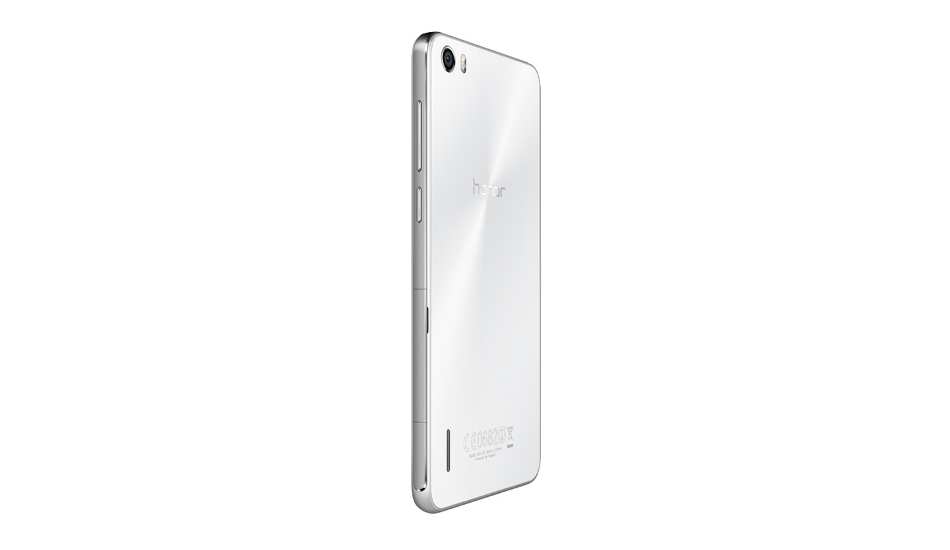 Ofcourse, the large battery means you can make full use of the 5 inch HD display and watch movies, play games, or even browse the net without worrying of being stranded without any charge.

The fact that this phone retails for 19,999 rupees is a big plus in its favour. The ever competitive Indian mobile market does not currently have a phone under 20K that can provide so much bang for your buck. With the kind of specifications that this phone comes with, simple math makes this phone a winner over pricier rivals from Samsung, Gionee, Sony etc. 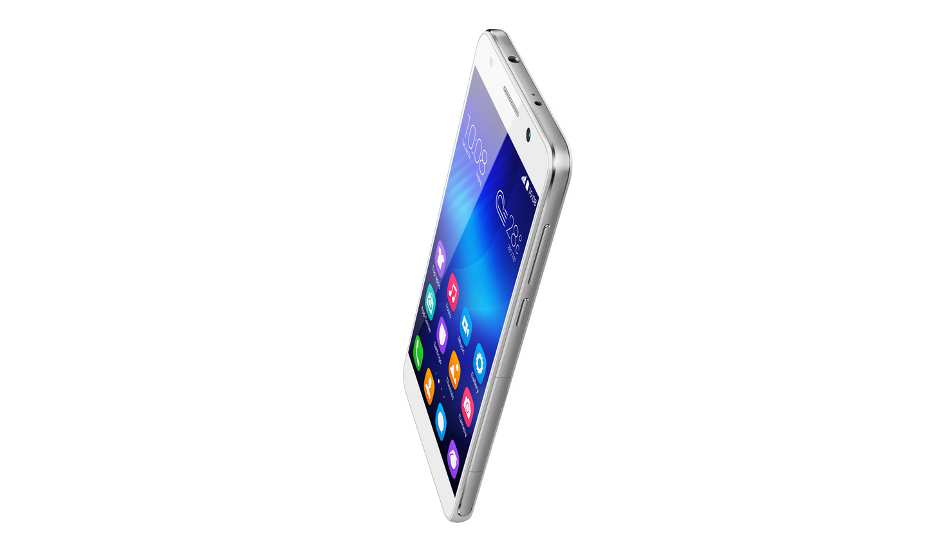 The Honor 6 has a 13 megapixel primary camera with 4128 x 3096 pixels, autofocus, and dual-LED flash. It takes great outdoor photos and manages indoors and even low light situations very well. The front 5 megapixels camera is great for selfies and video calling. 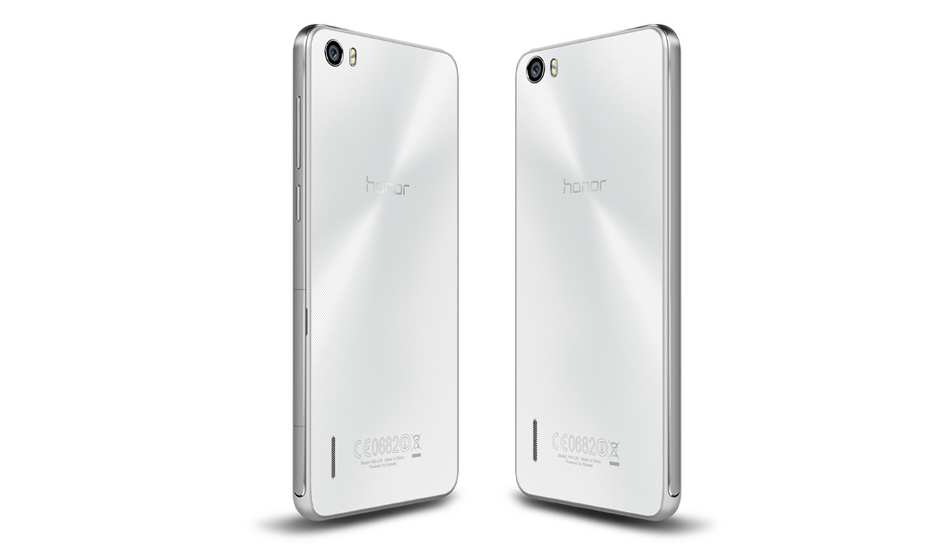 The camera app itself comes loaded with features such as geo-tagging, one touch autofocus, face detection, and HDR. The primary camera has sharp focus and can capture a great amount of detail indoors. What should matter is that the Huawei Honor 6 packs a lot of high end technology at a very reasonable price. The octa-core processor speeds along, satisfying all your demands, and the camera is good too. Thus, if you do not want to empty your pockets and still want a feature rich phone, the Honor 6 is the best choice.