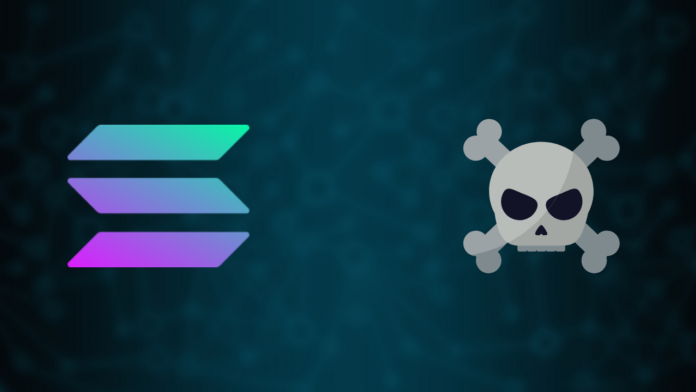 Solana Blockchain reportedly had a distributed denial-of-service (DDoS) attack past 24 hours. Surprisingly, the network remained online throughout the reported attack.
Before you ask, A distributed denial-of-service (DDoS) attack is an attempt to disrupt the normal traffic of a network via overwhelming its infrastructure with a flood of Internet traffic. Usually done via a botnet, they overload the network with fake traffic, forcing it to go offline.
Solana has had such attacks before, the latest of which happened in September. At that time, the network suffered a 17-hour outage due to mass botting activity. Moreover, that mass botting activity occurred for an initial DX offering (IDO) on the Solana-based Raydium platform.