Dogecoin Developer quits due to stress 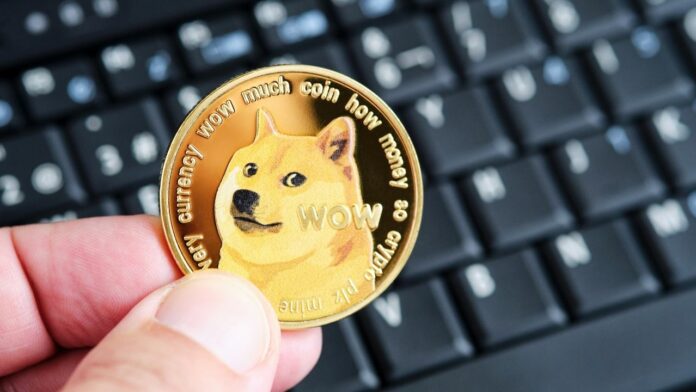 Ross Nicoll, core developer of Dogecoin cryptocurrency, recently announced that he is “stepping away” from the Dogecoin project due to stress.

Nicoll wrote in a blog post that he is leaving the Board of directors of the Dogecoin Foundation due to a range of reasons, mainly stress.

“Primarily the stress involved is overwhelming and I need to step back to focus on myself for a period,” Nicoll stated.

Alongside working on Dogecoin cryptocurrency, he’s employed as an engineer with Google.

According to Nicoll, “There is a further complication that my employer for my day job is moving into the blockchain space, leading to a risk of conflict of interest if I remain as a Director.”

In an attempt to clear the air about transition, he stated, “I’m giving everything I have to the Dogecoin Foundation. I’ll be an adviser to the Foundation to help in making the transition as smooth as possible.”

In August 2021, the Dogecoin Foundation was re-emerged after six years of absence. Nicoll and Michi Lumin loined as board members together with community and product leaders Timothy Stebbing, Gary Lachance, along with Jens Wiechers.

Nicoll said, “I have confidence in their ability (core Teams) to steer Dogecoin into the next phase, in a way that I do not have the mindset for.”

Dogecoin was developed in 2013 by software engineer Billy Markus in just 3 hours. However, Markus also admitted that Dogecoin was created as a joke.