Multimedia, productivity work and such activities can be better enjoyed on a smartphone with a big screen than the one with a smaller one.

The mobile phone industry is slowly but steadily shifting towards bigger screen sizes. We had underlined this way back in July 2013 in our monthly survey (Bigger the Better). Today, the 5-inch display is no more the “big” device.

But not all 5+ inch display bearing smartphones are the good ones. There are few features that such large devices must have. For instance, the large screen smartphones ideally should feature full 1080p HD resolution to show crisp text and amazing photo quality – based on type of display panel. The large real-estate for display allows the user to do more – like cram more icons, work on spreadsheets, enjoy HD games and even read books comfortably.

Here we have compiled a list of five such smartphones which are not only humongous in size but have powerful hardware inside. 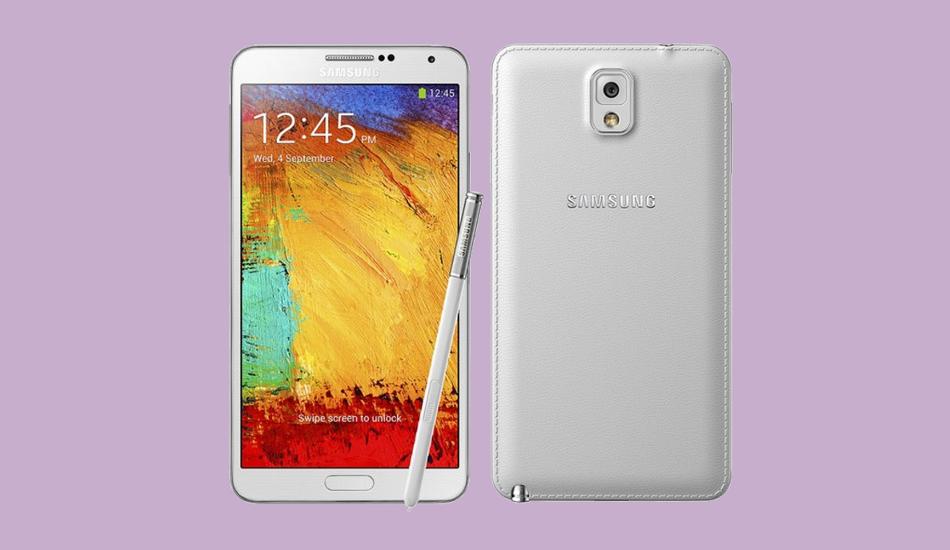 Galaxy Note 3 comes packed with 3 GB RAM and 32 GB internal storage. It also features a memory card slot to support up to a 64 GB micro SD card. At the back it has stereo speakers and a 13 megapixel BSI sensor based camera with auto focus and LED flash. Samsung has layered the Nature UX to run Android 4.3 Jelly Bean update smoothly over powerful hardware. Samsung has introduced the enhanced S Pen experience with Note 3 and offers better functionality integration with the user interface. Samsung Galaxy Note 3 offers WiFi (802.11 a/b/g/n/ac), Near Field Communication, Bluetooth 4.0 LE, IR LED blaster, MHL 2.0 and GPS with Glonass support. 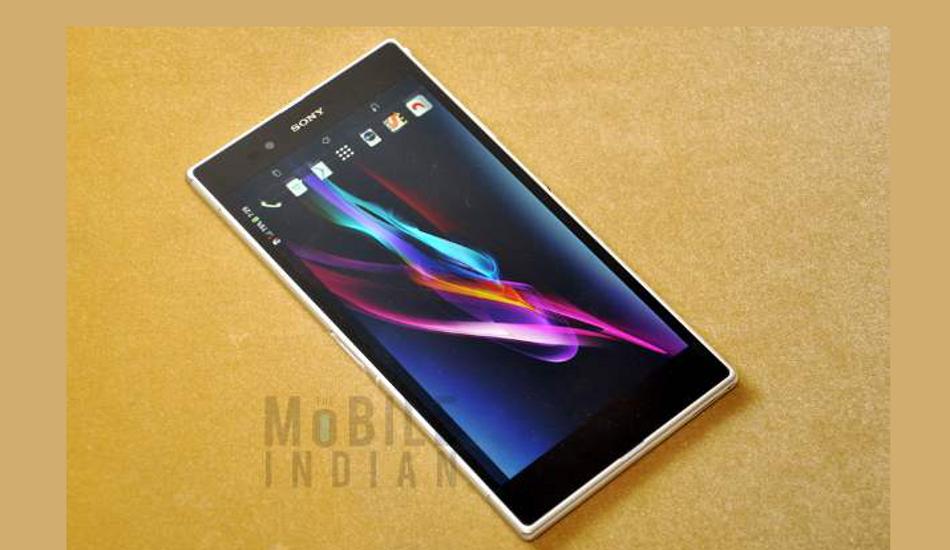 This Sony smartphone also comes with dual-band WiFi and Bluetooth 4.0. Besides, it has ANT+, USB on-the-go and GPS with A-GPS and GLONASS support. Sony has fitted a non-removable 3050 mAh battery in this smartphone to make it run for long time.

The Nokia Lumia 1520 comes with Windows Phone 8 operating system. It has a 6-inch IPS LCD ClearBlack display with 1920×1080 pixel resolution. This display has Corning Gorilla Glass 2 protection. The 209 grams weighing Lumia 1520 is 8.7 mm thick and comes with a 20 megapixel image sensor with Carl Zeiss optics and PureView imaging technology. This camera can record high quality images and 1080p resolution based videos with stereo sound. There is 1.2 megapixel front facing camera in the phablet as well for video calling. 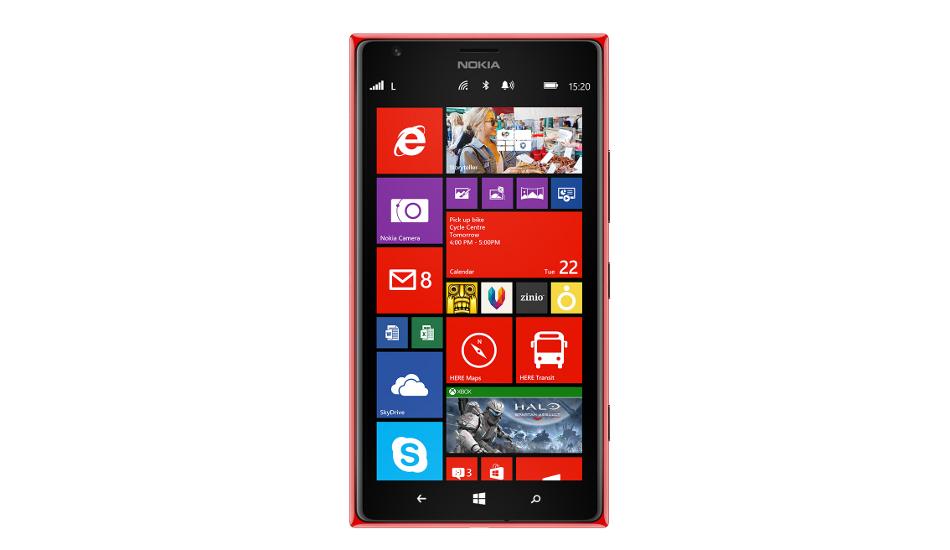 The Nokia Lumia 1520 is run by a quad-core, 2.2 GHz Qualcomm Snapdragon 800 mobile processor with help of Adreno 330 GPU and 2 GB RAM. It has 32 GB on-board storage and 64 GB micro SD card slot. Nokia has packed several new apps such as Refocus along with the suite of Lumia Suite apps in this phablet as well. Besides, it comes with a massive 3400 mAh battery.

HTC One Max features a 5.9 inch Super LCD3 display with 1920 x 1080 pixel resolution. The display has been constructed using Corning Gorilla Glass 3. HTC has placed two stereo speakers, enabled with BoomSound feature, in its front. It offers the One Max in 32 GB and 64 GB storage options with a micro SD slot that can hold up to 64 GB. 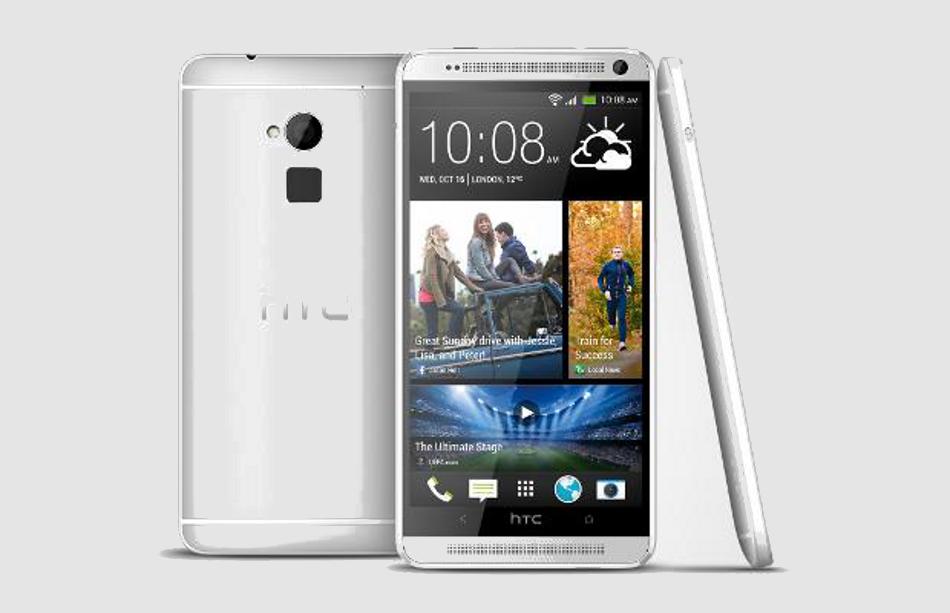 HTC has powered the One Max with a quad core, 1.7 GHz Qualcomm Snapdragon 600 mobile processor with 2 GB RAM. At the back, this phablet has a 4 megapixel UltraPixel camera with ImageSense 2 chipset. The camera has the new HTC Zoe feature that basically captures a short video. The camera can record full HD videos and HDR mode as well. Its front facing 2.1 megapixel camera too can record full HD video and HDR mode. Besides, it come with stereo FM with RDS, WiFi, Bluetooth 4.0, DLNA, GPS with A-GPS support and Glonass. HTC has packed a 3300 mAh battery in the One Max. 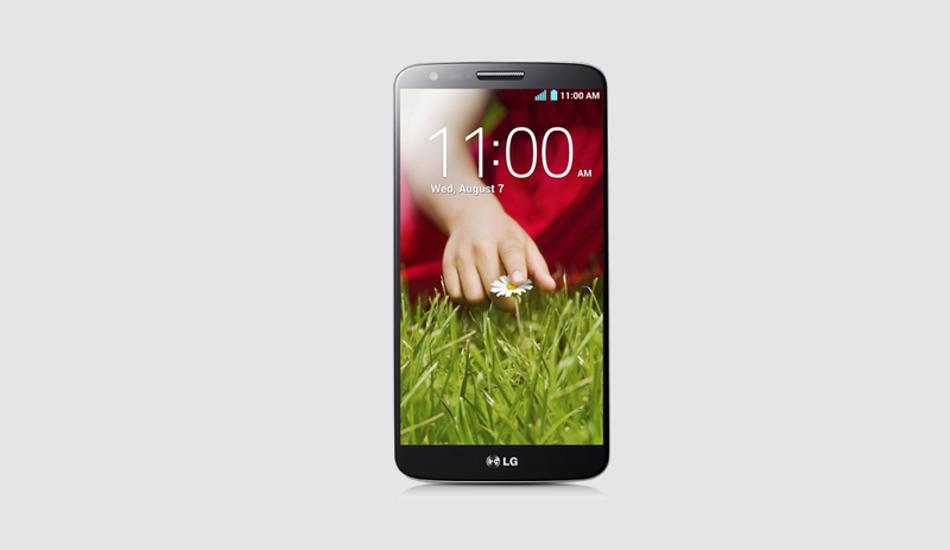 The LG G2 has a 13 megapixel rear camera, an LED flash, and a front 2.1 megapixel camera; both cameras are capable of recording full HD videos. This smartphone has Android 4.2.2 Jelly Bean operating system and we expect the Android 4.4 KitKat update for it in near future.