Check out the list of five smartphones that not only offer a large screen but also pack promising hardware to deliver commendable performance. 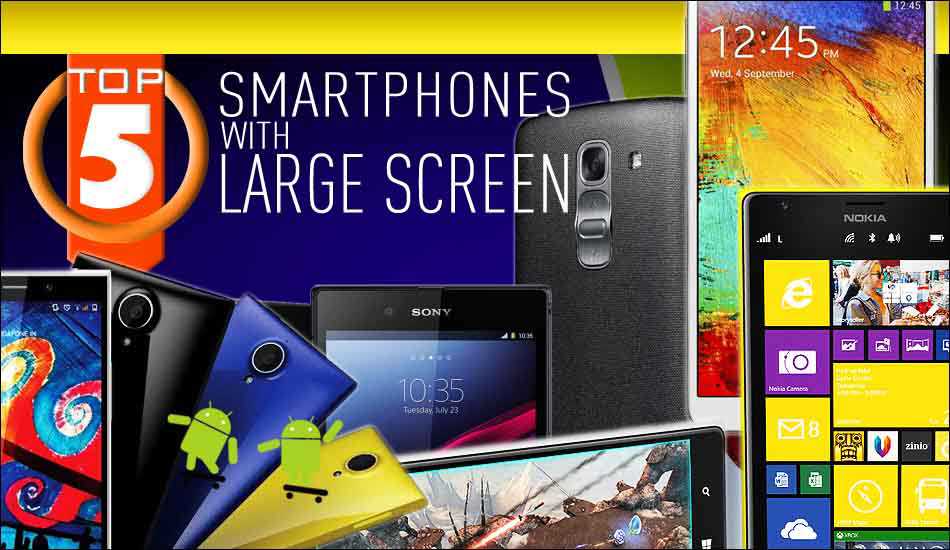 Out of the five smartphones, two remain constant because of several factors, one of them being promising performance. Check out our list of five large screen smartphones that will get you worth for every penny spent on it.

LG has just made the G Pro 2 phablet available for the Indian consumers for Rs 49,900. Sporting a large 5.9-inch Full HD IPS Display made using Corning Gorilla Glass 3 technology, the G Pro 2 is powered by a quad-core 2.26 Ghz Qualcomm Snapdragon 800 mobile chipset and pairs up 3 GB RAM to run the Android 4.4.2 KitKat with LG optimized user interface running on top of it. The graphics powered by Adreno 330 GPU delivers great 3D gaming capabilities. 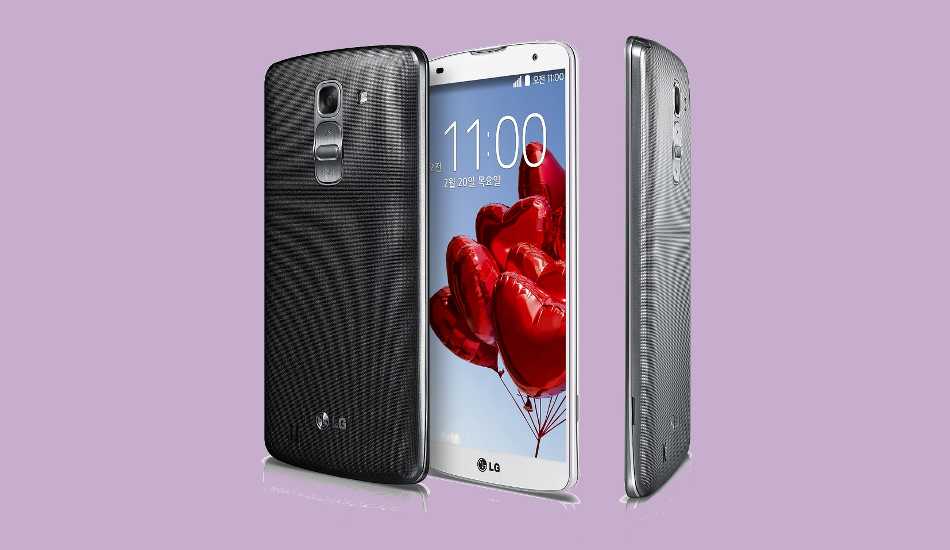 LG has placed 13 megapixel camera at the back with LED flash and autofocus. This camera is capable of recording 2k resolution videos and supports fancy imaging features such as HDR, Face Detection and optical image stabilization. In the front is a 2.1 megapixel camera with capability to record full HD videos. LG has integrated dual-band Wi-Fi, Bluetooth 4.0, NFC, Infrared port, and has GPS with A-GPS as well as GLONASS support. G Pro 2 offers active noise cancellation with dedicated mic and supports myriad variety of audio-video formats. This large screen smartphone packs 3200 mAh battery for offering run time of about 14 hours.
###PAGE###
Gionee Elife E7

Gionee Elife E7 was introduced just three months ago packed with very competitive hardware. The Elife E7 smartphone features a 16 megapixel camera with 1/2.3-inch Largan M8 sensor and a five element Sapphire lens in. It features a 5.5-inch IPS display with full HD resolution. The display is made using the Corning Gorilla Glass 3 technology that protects it from scratches. Gionee has powered it with quad-core 2.2 GHz Qualcomm Snapdragon 800 MSM8974 processor with Adreno 330 GPU. 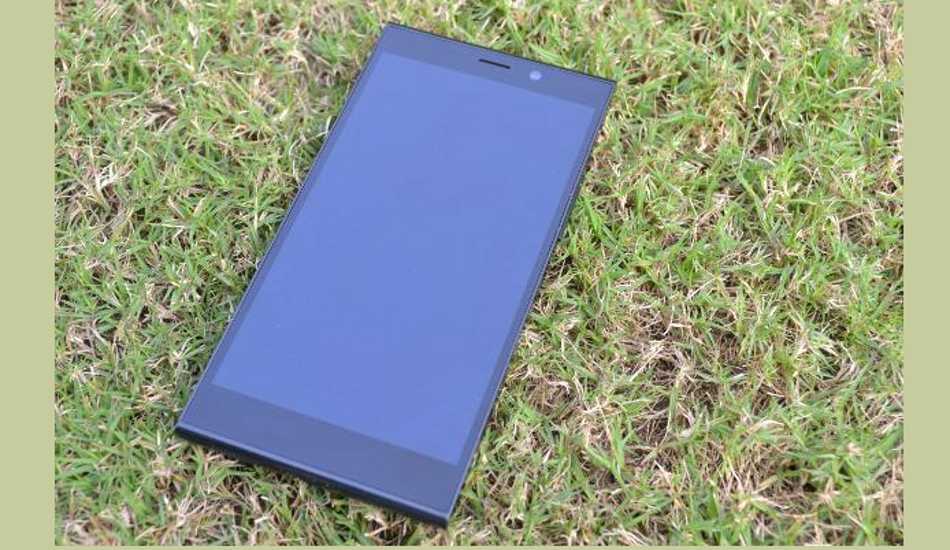 The Gionee Elife E7 is being sold in two models -16 GB that packs 2 GB RAM and 32 GB model that packs 3 GB RAM. Elife E7 16 megapixel camera has auto focus, LED flash and is capable easily recording 1080p HD video recording. In the front, it has an 8 megapixel camera with auto-focus. Other features of Elife E7 include Bluetooth 4.0, WiFi, USB On the Go, 3G network support and Near Field Communication support. Gionee has added a 2500 mAh battery in the Elife E7. Check our first cut of the Elife E7 here.

Sony had introduced the Xperia Z Ultra phablet in India six months ago. The Xperia Z Ultra was Sony’s first device to feature 6.4-inch Triluminos display powered by X-Reality Engine and 1920×1080 pixel resolution. This full HD display is big enough to enjoy multimedia and also to read emails as well as books easily. Sony has powered the Xperia Z Ultra with a quad-core 2.2 GHz Qualcomm Snapdragon 800 mobile processor with Adreno 330 graphics. Sony Xperia Z Ultra has just got the Android 4.3 Jelly Bean update while the Android 4.4 KitKat update is under development. 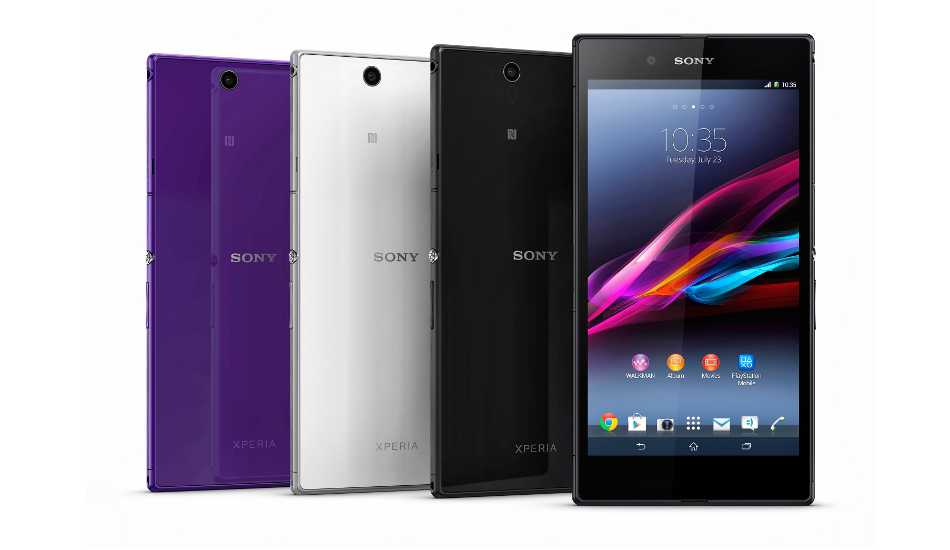 At the rear, the Xperia Z Ultra has an 8 megapixel autofocus camera with LED flash; this camera claims to be capable of capturing high quality images and full 1080p HD videos. In the front, the Xperia Z Ultra has a 2 megapixel camera which is capable of supporting full HD video calls. This Sony smartphone also comes with dual-band WiFi and Bluetooth 4.0. Besides, it has ANT+, USB on-the-go and GPS with A-GPS and GLONASS support. Sony has fitted a non-removable 3050 mAh battery in this smartphone to make it run for long time.
###PAGE###
Nokia Lumia 1520

Nokia Lumia 1520 comes with Windows Phone 8 operating system. It has a 6-inch IPS LCD ClearBlack display with 1920×1080 pixel resolution. This display has Corning Gorilla Glass 2 protection. The 209 grams weighing Lumia 1520 is 8.7 mm thick and comes with a 20 megapixel image sensor with Carl Zeiss optics and PureView imaging technology. This camera can record high quality images and 1080p resolution based videos with stereo sound. There is 1.2 megapixel front facing camera in the phablet as well for video calling. 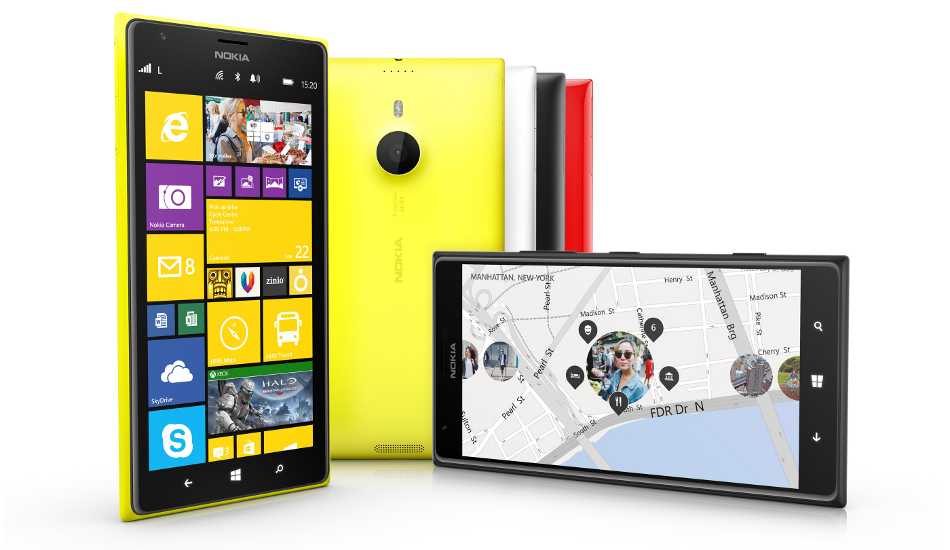 The Nokia Lumia 1520 is run by a quad-core, 2.2 GHz Qualcomm Snapdragon 800 mobile processor with help of Adreno 330 GPU and 2 GB RAM. It has 32 GB on-board storage and 64 GB micro SD card slot. Nokia has packed several new apps such as Refocus along with the suite of Lumia Suite apps in this phablet as well. Besides, it comes with a massive 3400 mAh battery. 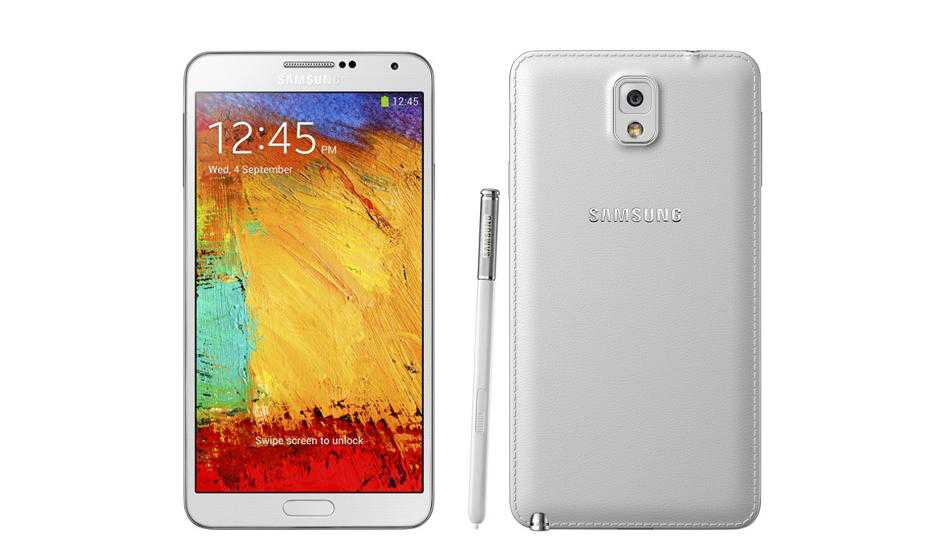