These are currently the best handsets that are available for less than Rs 6,000.

Feature phones have limited ability. In such a device, which does not have a smart operating system like Android, iOS, BlackBerry etc, you can do few things like making calls, send SMSes, listen to radio, and play music/video. Few feature phones also come with some pre-installed games. But with smartphones, you can also do many more things. You can install apps as per your requirement from app stores to expand the ability of your phone. Moreover couple of smartphones are priced as cheap as feature phones. 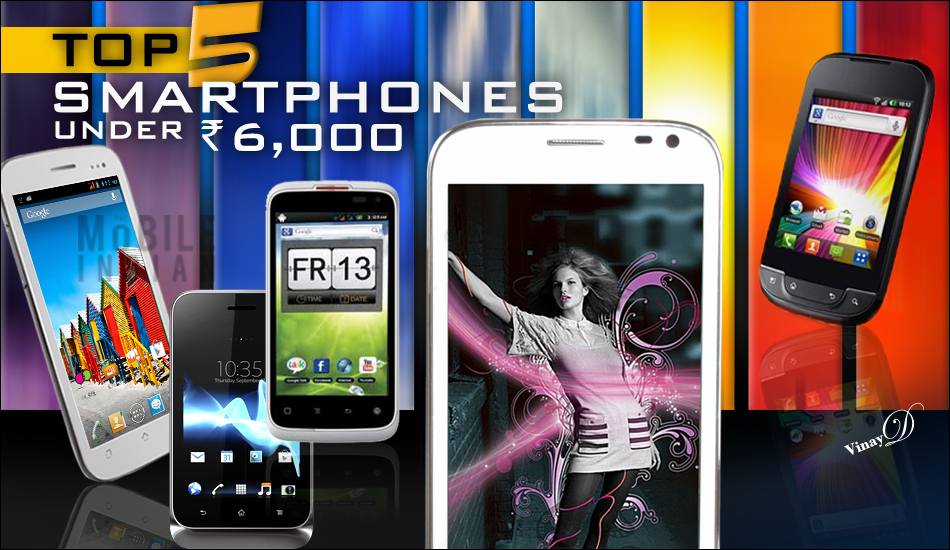 So here we have listed such low cost smartphones which are available for less than Rs 6,000. Apart from Android operating system based handsets, we have also included Nokia’s Asha based devices as these are also considered as smartphones. A word of caution: these phones are selected on the basis of features only and they may not give expected result in real life.

We had to include the Spice Coolpad 2 in this list because it is currently the only phone with a quad core processor to be available below Rs 5,999. It is also perhaps the only handset under Rs 6,000 to have 1 GB RAM. Currently it is available for Rs 5,999. 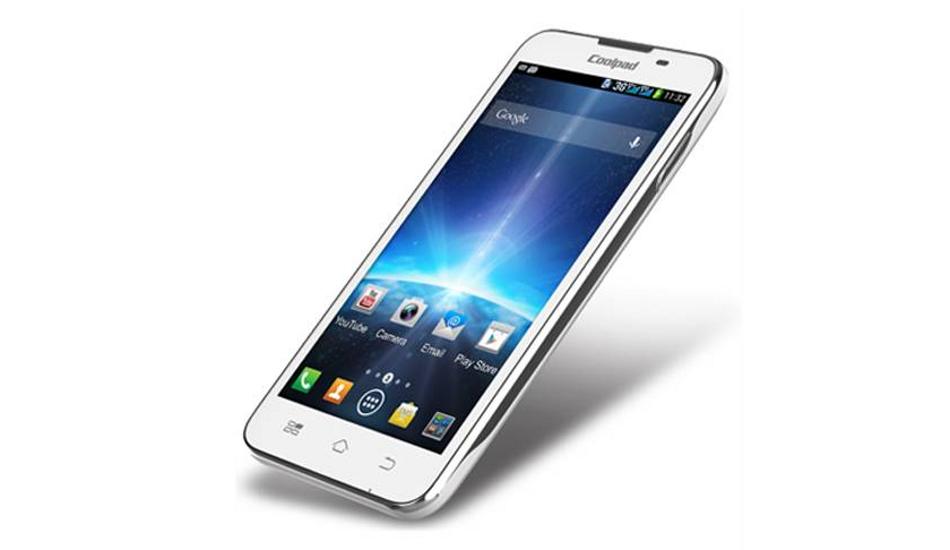 The Spice Coolpad 2 Mi-496 comes with 4.5 inch touchscreen. This LCD display has healthy 540×960 pixels resolution. It is based on Android 4.1 Jelly Bean operating system and is run by a 1.2 GHz quad core processor. The Coolpad 2 has 4 GB internal storage and 32 GB expandable memory slot.

Besides, the Spice Coolpad 2 comes with 5 megapixel rear camera and an LED flash. It comes with dual SIM (3G+2G) with dual standby feature. The phone also has WiFi, FM radio, Bluetooth, micro USB port, and GPS.

It was recently introduced in India and is available for around Rs 5,500. Nokia Asha 502 features a 3-inch LCD transmissive display with 240×320 pixel resolution. Weighing mere 100 grams, the Asha 502 stands out from the previous Asha devices in terms of design. The Crystal Casing of the Asha 502 gives it premium-like look and feel in the hand. Its back panel design is inspired from the first generation Lumia devices. Nokia will offer the Asha 502 in six basic colours – red, green, black, yellow, white and cyan. 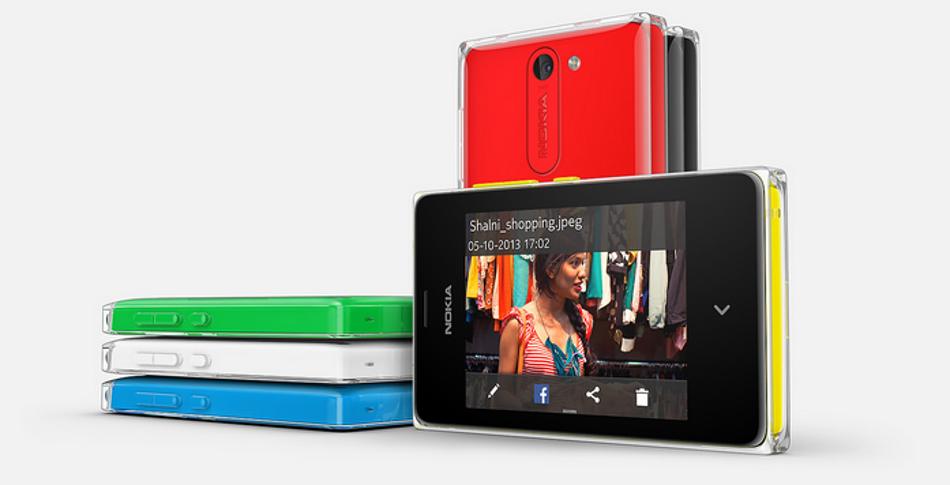 The dual SIM Asha 502 has mere 64 MB RAM and a memory card slot to support up to 32 GB micro SD card. By default, the Asha 502 comes preloaded with the Nokia Asha software platform 1.1 version that brings several improvements include the new Fastlane and Glance Screen. Nokia has placed 5 megapixel camera at its back with an LED flash next to it.

Nokia is believed have preloaded several games and exclusive apps on the Asha 502 and users also download more from the Nokia Store app. This handset has a 1010 mAh battery to provide talk time of up to 13.5 hours roughly. 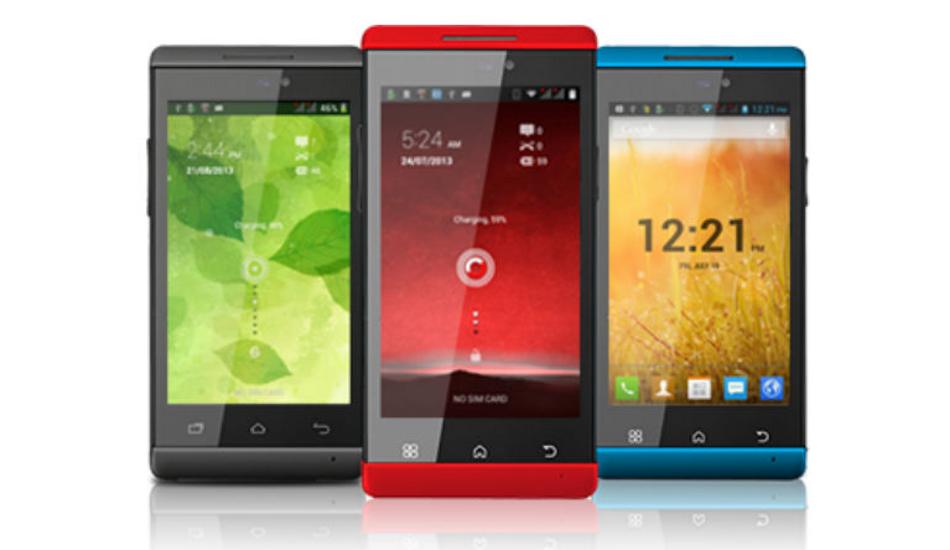 The Xolo A500S has 4 GB internal storage (actual user available memory would be around 2 GB) and a 32 GB micro SD card slot. This 8.98 mm thick handset has a 5 megapixel rear camera and a VGA camera in the front. There is an LED flash in the back as well to assist the rear camera. This 3G smartphone has also Bluetooth 3.0 WiFi, micro USB port, 3.5 mm jack and GPS.

Believe it or not, the Maxx Race AX8, which is available for around Rs 5,500, comes with an 8 megapixel rear camera. It has also a 2 megapixel front camera. It also comes with a huge 5 inch touchscreen but with only 480×800 pixel resolution. This 10.2 mm thick handset has a huge 2300 mAh battery and comes with 4 GB internal storage, 512 MB RAM, and 32 GB expandable storage slot. 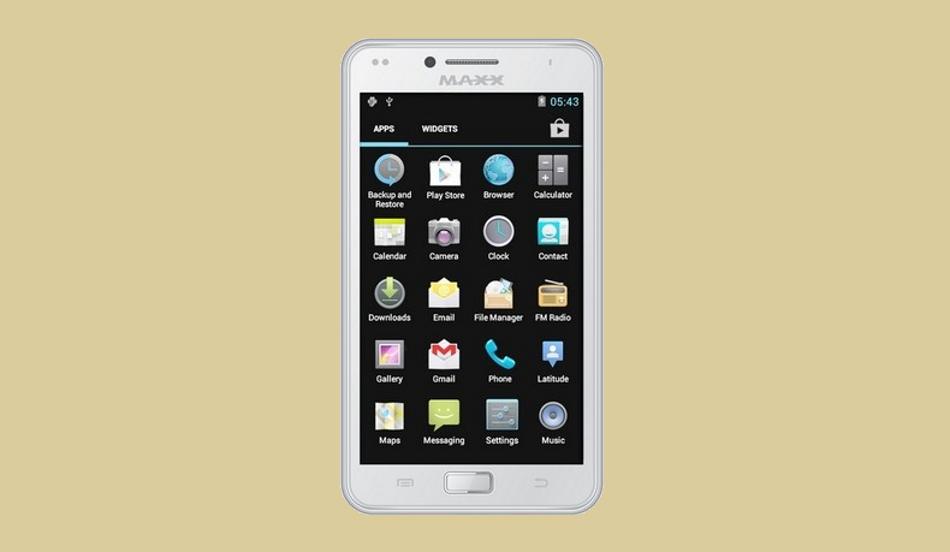 At around Rs 4,700, this is the cheapest handset to have an 8 megapixel rear camera. Also, it has a 1.3 megapixel front camera. The Byond B67 comes with Android ICS operating system, dual core processor, 512 MB RAM, 4 GB internal storage, and 32 GB micro SD card slot. 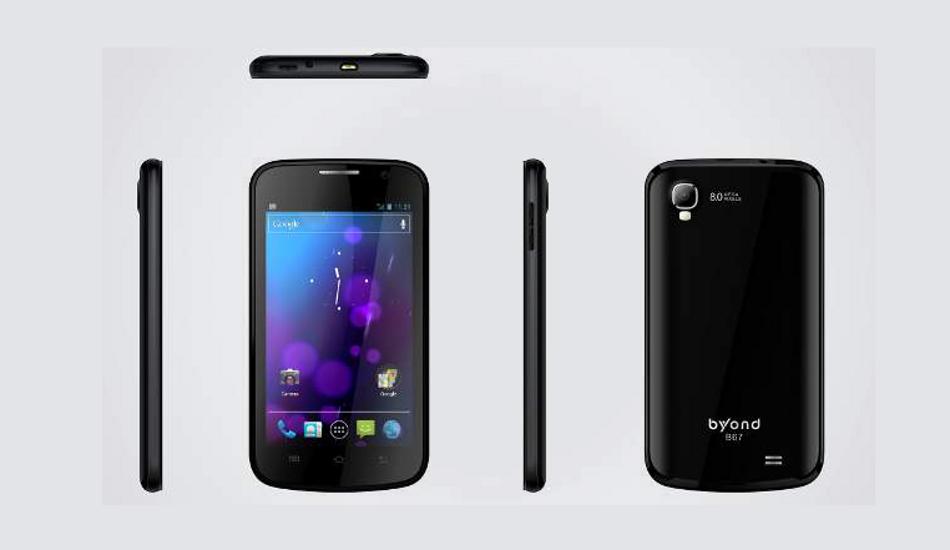 The Byond B67 has a 5 inch display with 800×480 pixel resolution. This dual SIM smartphone comes with WiFi, Bluetooth, and GPS.