Get the best discount on some of the decent smartphones and tablets out there in the market.

Every month many smartphones are being launched, both by Indian as well as MNC players. The influx of so many handsets at such a rapid pace is forcing handset makers to reduce prices of their older handsets. Also, online retailers in a bid to increase their foothold are offering attractive discounts on items, especially mobile phones and tablets.

So like every week, this time also we have brought you the best deals available online on smartphones and tablets. 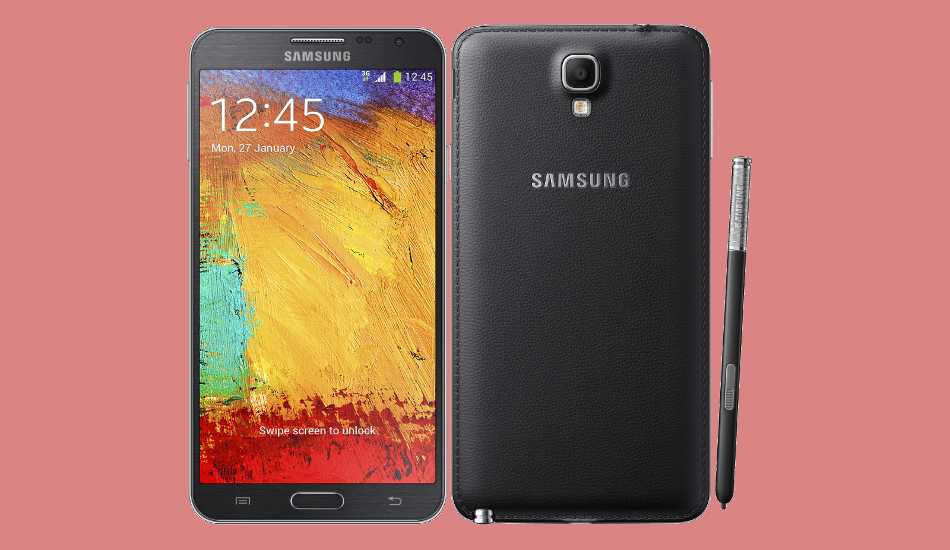 Besides, it has 2 GB RAM and Android 4.3 Jelly Bean operating system. This phablet has 16 GB internal storage and 64 GB expandable storage slot. Besides, the Samsung Galaxy Note 3 Neo has an 8 megapixel rear camera and a 2 megapixel front camera. The phone is armed with a 3100 mAh battery and it comes with NFC, Bluetooth 4.0, IrLED, WiFi, micro USB port as well. This smartphone also features the S-Pen functionality. Samsung has packed a 3100 mAh battery inside Galaxy Note 3 Neo. This large screen device can be purchased for Rs 34,990 from the eBay India website.
###PAGE###
Sony Xperia Z1 Compact

Sony Mobile recently introduced the Xperia Z1 Compact which is actually a mini yet powerful version of the Xperia Z1. The new Xperia Z1 compact offers 4.3-inch TRILUMINOS display with 720p (HD) resolution. This TRILUMINOS display is powered by X-Reality Engine for Mobile that provides good colour production and realistic images. Sony has powered the Z1 Compact with a 2.2 GHz Qualcomm Snapdragon 800 quad-core processor and 2 GB RAM. There is 16 GB on-board storage in the Z1 Compact but you can use a micro SD card to expand its storage space. 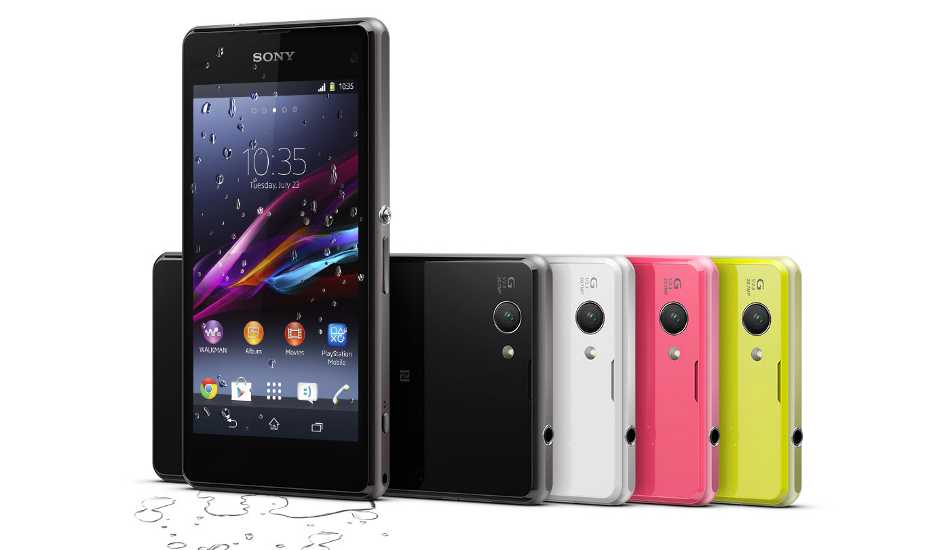 At the rear, the Z1 Compact has a 20.7 megapixel autofocus camera and an LED Flash. This camear is capable of recording full HD videos. In the front, it has a 2 megapixel camera which too can record full HD videos. This handset runs on Android 4.3 Jelly Bean operating system but Sony plans to release the Android 4.4.2 KitKat update for it in near future. It comes packed with a non-removable 2300 mAh battery. Sony Xperia Z1 Compact can be purchased for Rs 26,852 from eBay India website.

Dell had introduced the Venue 8 tablet earlier this year. The Venue 8 tablet is powered by a 2 GHz Intel Atom Z2580 dual-core chipset and 2 GB RAM. This combination ensures that the Android 4.2 Jelly Bean runs fine along with most modern apps. Both 16 GB and 32 GB models of Venue 8 are available under Rs 20,000. 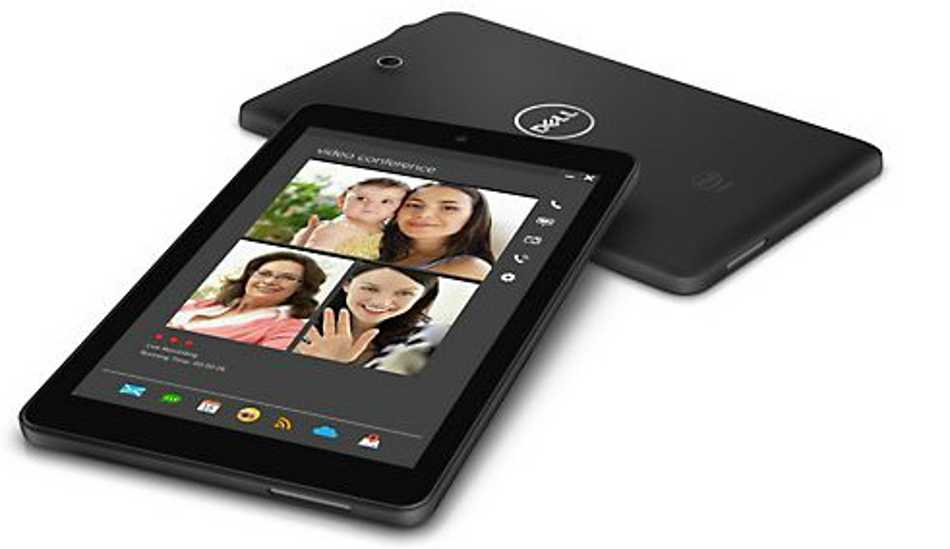 Its 8-inch touchscreen display supports 1280×800 pixel resolution. Dell has armed it with WiFi, Bluetooth 4.0 and GPS. At its rear, the Venue 8 has a 5 megapixel camera while a 2 megapixel camera is in its front for video calls. Venue 8 also offers micro SD card slot to expand the storage to up to 32 GB. Dell has packed a 4100 mAh battery inside the tablet to promise run time of about 7 hours roughly. Dell Venue 8 tablet’s 16 GB WiFi version can be purchased for Rs 10,999 from Amazon India website.

It has a 6-inch TRILUMINOS display with X-Reality that sports HD Resolution. The display is glistened with Mobile BRAVIA Engine 2 for mobile. Sony packed a quad-core 1.4 GHz Qualcomm Snapdragon 400 MSM8928 mobile chipset with 1GB RAM and 8 GB on-board storage in this phone. It has a expandable memory slot as well that can hold a micro SD card of up to 64 GB. 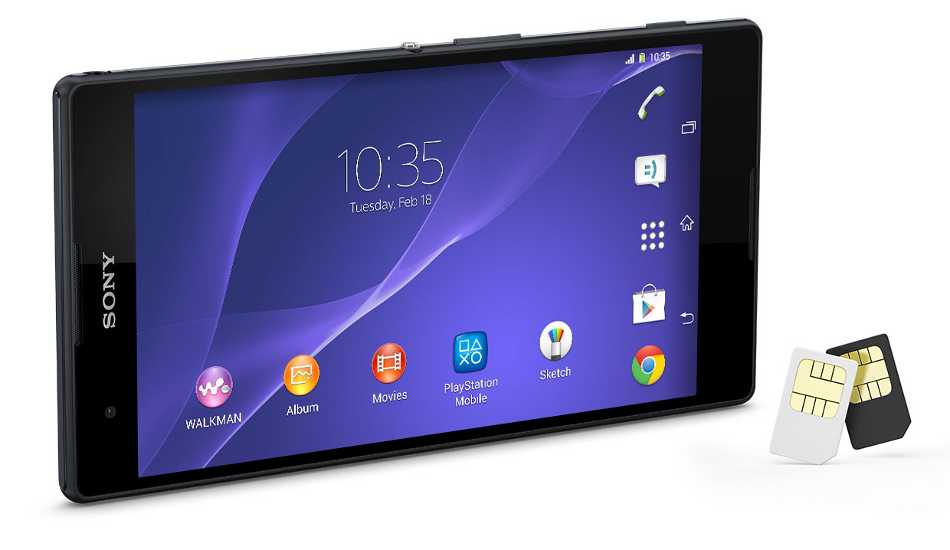 Xperia T2 Ultra has a 13 megapixel rear camera with Exmor RS mobile sensor and it is capable of recording HD videos as well as 4x Zoom. Sony has also loaded the latest version of the Album, Walkman and Movies app with the Sony UI on the top of Android 4.3 Jelly Bean update. There is a 1.1 megapixel camera with Exmor R image sensor in its front.

Other notable features of T2 Ultra include dual-band WiFi, Bluetooth 4.0, NFC, MHL and GPS with A-GPS with GLONASS support. Sony Xperia T2 Ultra dual is loaded with a 3000 mAh non-removable battery which can be used with the STAMINA mode to get long run time. Sony Xperia T2 Ultra can be purchased for Rs 22,499 from eBay India website.

At 5.5 mm thick, Gionee Elife S5.5 is world’s slimmest smartphone. It has a 5 inch Super AMOLED touchscreen with full HD resolution. Gionee has used the Android-based Amigo operating system in Elife S5.5 which is a heavily customised version of Android. This smartphone has recently got the Android 4.4 KitKat update. Gionee Elife S5.5 is armed with an octa-core 1.7 GHz processor and 2 GB of RAM. As of now only one model of the phone with 16 GB internal storage has been announced which does not have any micro SD card slot. The handset has a 13 megapixel rear camera and a 5 megapixel front camera. Besides, there is a 2,300 mAh non removable battery in the phone. 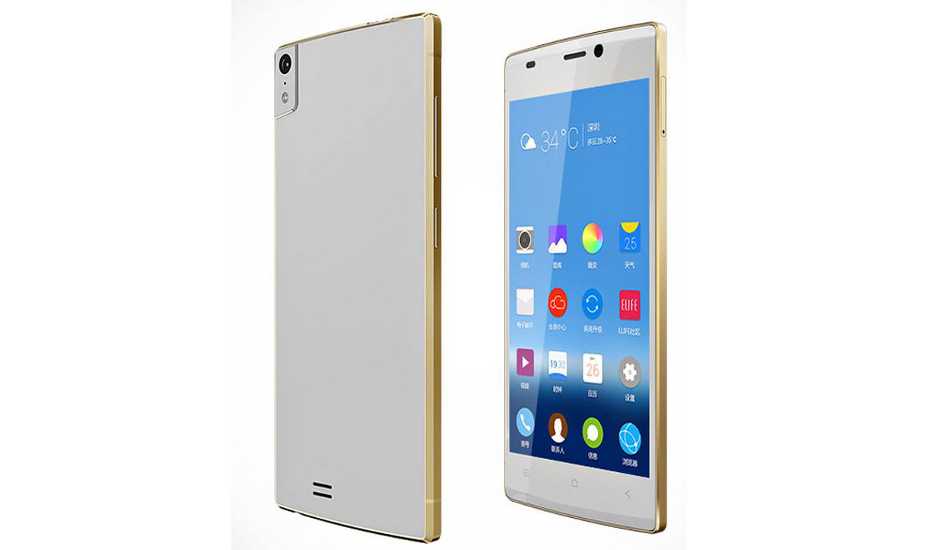 For connectivity, this 3G smartphone (with 42 Mbps download speed) comes with WiFi, Bluetooth 4.0, and a micro USB port with USB on-the-go feature that would enable users to directly connect it with an external storage device like a pen drive via a ‘male micro USB to female full USB’ cable. Gionee Elife S5.5 can be purchased for as low as Rs 18,999 from Amazon India website.