Save some bucks by checking out of five hottest deals on smartphones listed online.

Getting a deal every week is not an easy task for several times the deals get pulled down suddenly. At times, the seller runs out of stock or the price is merely a goof-up. However, we try to find out some genuine deals on the smartphones to get best possible discounts .

Here is the list of five such deals that will promise you decent discounts on the interesting devices. 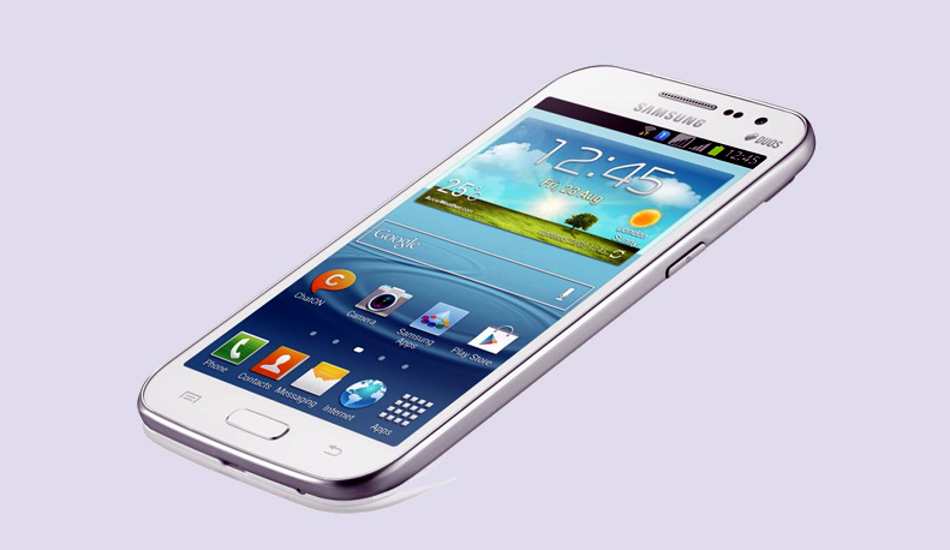 The Quattro features 5 megapixel camera with auto-focus and LED flash. In the front is a VGA camera for video calls. Other features include Wi-Fi support, Bluetooth 3.0, and GPS support too. The Quattro offers support for one mini-SIM and one Micro-SIM modules. By default it runs Android 4.1.2 Jelly Bean version and packs 2000 mAh battery inside. One can purchase the Galaxy Grand Quattro for Rs 11,349 from the Crome Retail website.
###PAGE###
HTC Desire 816 Dual SIM

HTC Desire 816 competes directly with the Samsung Galaxy Grand 2 and Sony Xperia T2 Ultra. The Desire 816 sports a fresh look and design. HTC has placed a large 5.5-inch display with 720p (HD) resolution. Powered by the 1.6 GHz Snapdragon 400 quad core processor, the phone has 1.5 GB RAM to power the overall performance. The Desire 816 is mere 7.9 mm thick and weighs 165 grams. HTC has loaded the Sense 6.0 over Android 4.4.2 KitKat on it. Desire 816 has 8 GB of internal storage and memory slot to support up to 128 GB micro SD card. 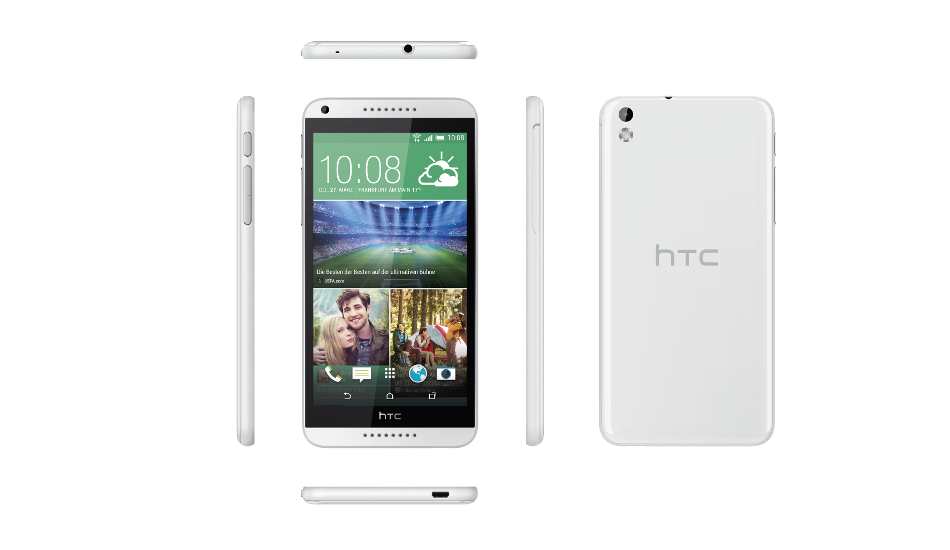 There is a 13 megapixel camera in the back with LED Flash. The rear camera comprising of BSI sensor offers f2.2 aperture and can capture full HD videos. There is a 5 megapixel camera in the front and it too can capture full HD videos. HTC Desire 816 has two nano SIM slots. The specifications point that the smartphone can also support 4G LTE network enabled nano SIM module. Other notable features of Desire 816 include WiFi support, Bluetooth 4.0, DLNA support, FM Radio and GPS with A-GPS as well as GLONASS support. HTC has packed non-removable 2600 mAh battery inside this phone. The Desire 816 Dual SIM can be bought for Rs 20,520 after entering discount code at eBay India website.

Apple iPhone 5s just got a price cut after the formal launch of the iPhone 6 and iPhone 6 Plus. Measuing 7.6 mm thick, the iPhone 5s weighs about 112 grams including the aluminum components on the chassis. Apple has used a 4-inch Retina IPS panel display featuring 1136 x 640 pixel resolution, great viewing angles and a fingerprint resistant oleophobic coating. Apple A7 chipset with 64 bit architecture, which comprises a dual core 1.3 GHz Cyclone processor and PowerVR G6430 quad core graphics processing unit. The iPhone 5S has fingerprint scanner security system dubbed as Touch ID as part of the Home button. 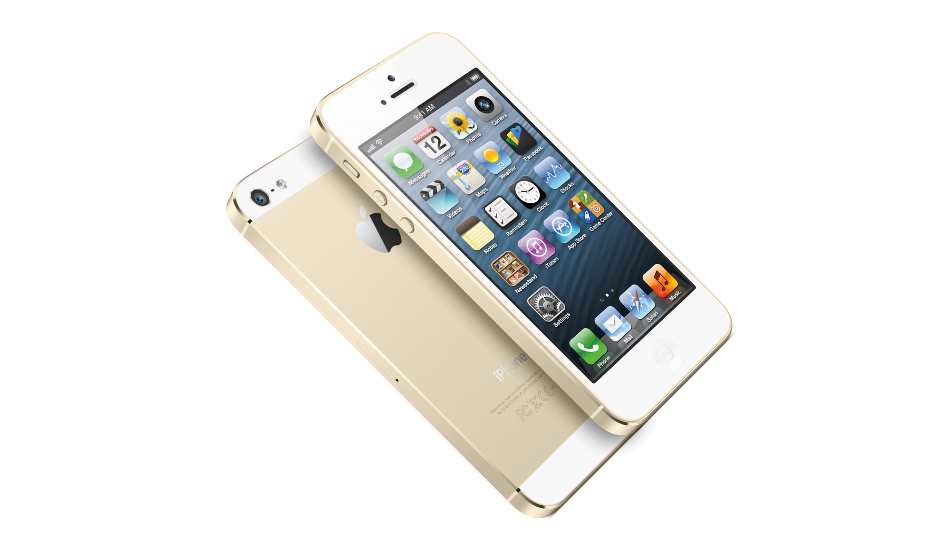 At the rear, the iPhone 5s has an 8 megapixel camera with f/2.2 aperture, five element lens and auto focus features. The camera also offers auto image stabilisation, burst mode, panorama, face detection and full HD video recording. In the front is a 1.2 megapixel iSight camera with BSI sensor and HD FaceTime capability. Running iOS 7 out of the box, the iPhone 5s is soon expected to get the iOS 8 update in coming few weeks. Apple iPhone 5s has packed 1560 mAh Li-Po battery which clearly may not be enough but people still love the overall experience of this smartphone. The iPhone 5s can be purchased for Rs 36,999 after entering the discount code from PayTm website. 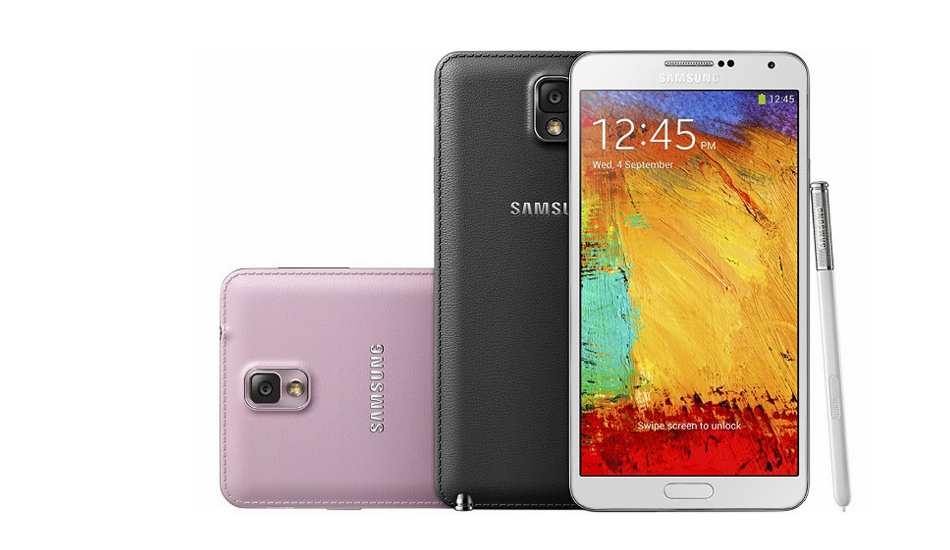 LG G3 Beat features a 5-inch IPS display with 720p (HD) resolution. The G3 Beat offers the same Floating Arc Design that has been used in the G3 smartphone. LG has powered the G3 Beat with a quad-core 1.2 GHz Qualcomm Snapdragon 400 mobile chipset paired with 1 GB RAM and 8 GB on-board storage. This smartphone measures 10.3 mm thick and also accommodates a memory slot. The G3 Beat offers 8 megapixel camera at the back with Laser Auto Focus and LED flash. The Laser Auto-focus has been quite raved about by early adopters and reviewers of G3 outside India. 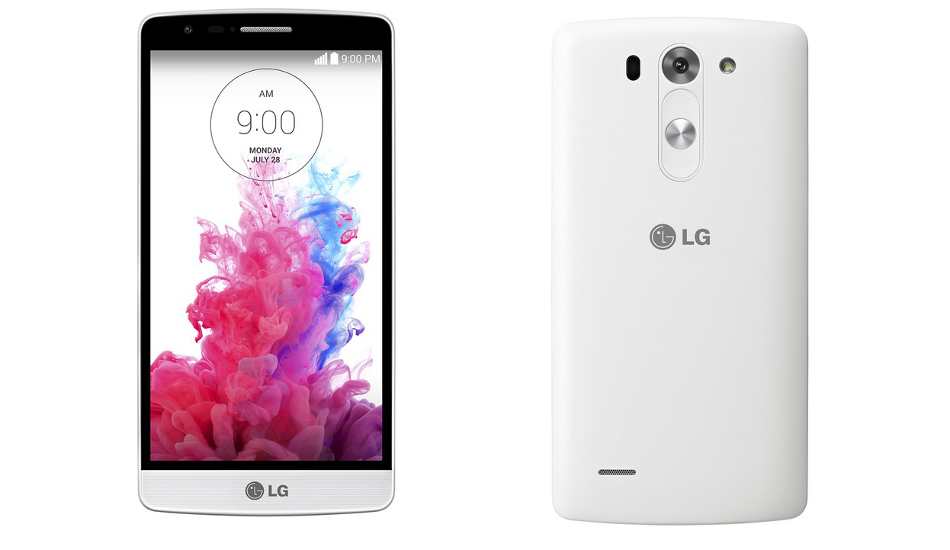 In the front is a 1.3 megapixel camera for video calls. By default, it runs Android 4.4.2 KitKat with new LG UI layered on top of it. For faster mobile connectivity, LG G3 Beat features 4G LTE and HSPA+ network support along with Wi-Fi, Bluetooth 4.0, NFC, GPS with A-GPS and USB 3.0 port. LG has also implemented the Smart Keyboard, Quick Memo+ and Gesture Shot. LG G3 Beat packs a 2540 mAh battery and will be offered in Metallic Black, Silk White, and Shine Gold colour options. LG G3 Beat can be purchased for Rs 22,990 from Infibeam website.