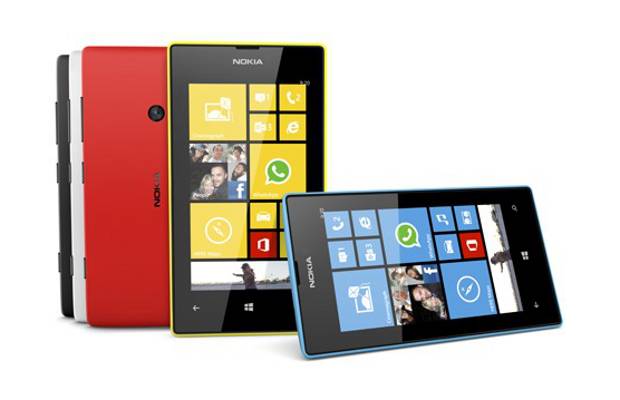 Check out five best deals on the smartphones that are worth considering for purchase after the attractive discount.

As the Rupee tumbling against Dollar every day, an upward revision of newly launched smartphones is speculated. Also, it is now becoming evident that the upcoming smartphones would cost few thousand bucks more than what they should be.

But do not worry as many online retailers, to increase sales, are offering attractive deals on even not-so-old devices. Here are five such amazing deals on handsets that are worth possessing despite a demerit or two.

Nokia Lumia 520 was launched earlier this year for Rs 10, 499. It is the youngest member of the Windows Phone 8 based Lumia series of Nokia. It sports a 4-inch IPS LCD display, a 1 GHz dual-core Qualcomm Snapdragon mobile processor, and 512 MB RAM. There is only 8 GB on-board storage in the Lumia 520 but one can always add up to 64 GB micro SD card in the memory expansion slot.

At the rear, Nokia Lumia 520 sports 5 megapixel camera and has several camera settings. Apart from that, the smartphone features the Nokia Lumia Exclusive set of apps and services. The Lumia 520 smartphone is now available for Rs 8596 after using discount code at the Tradus website.

Nokia recently announced the Lumia 625 smartphone which comes with a 4.7-inch IPS LCD touchscreen display. This touchscreen has 480×800 pixel resolution and is manufactured using Corning Gorilla Glass 2 technology to save it from wear and tear. This smartphone is powered by dual-core 1.2 GHz Qualcomm Snapdragon S4 Plus MSM8930 system-on-chip and 512 RAM. It has a 5 megapixel autofocus camera and LED Flash. This camera can record full high-definition videos. The Lumia 625 has a front facing VGA camera as well. 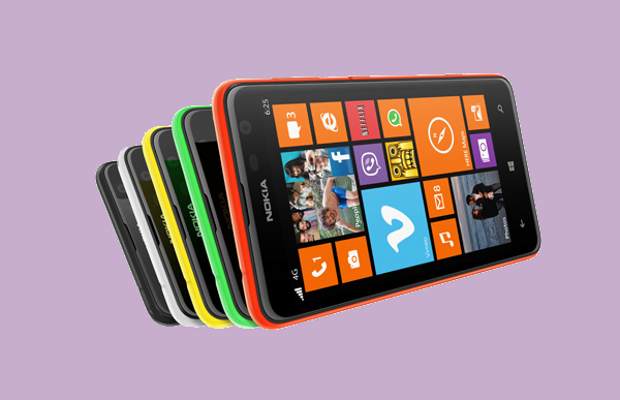 The Nokia Lumia 625 has 8 GB on-board memory and can hold up to 64 GB micro SD card. Nokia Lumia 625 also comes with a bunch of Lumia exclusive apps and has regular features like WiFi, Bluetooth, FM Radio and GPS with A-GPS as well as GLONASS. The Lumia 625 smartphone has a 2000 mAh battery and runs on Windows Phone 8. This smartphone was launched recently and can be purchased for as low as Rs 16,909 after adding discount code from the Indiatimes Shopping Website. 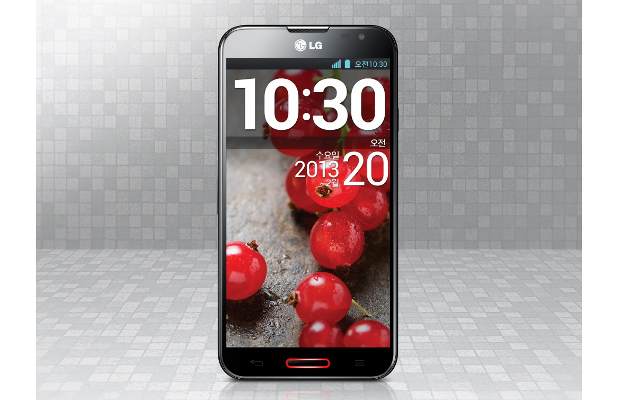 LG has placed a 13 megapixel autofocus camera at the back of G Pro with LED Flash. There is a 2.1 megapixel front facing camera in the phone as well. The Optimus G Pro comes with 16 GB on-board storage and can accommodate a 64 GB micro SD card as well. LG has packed slew of new features such as Smart Video and others to make best out of the phone. The Optimus G Pro features a 3140 mAh massive battery to power the device. This smartphone can be purchased for as low as Rs 31,149 after adding the discount code.

In January this year, HTC had introduced its first 5-inch display bearing smartphone – Butterfly. The HTC Butterfly smartphone features a 5-inch Super LCD3 display with native resolution of 1920×1080 pixels. HTC had packed a quad-core 1.5 GHz Qualcomm S4 Pro mobile processor and 2 GB RAM. The smartphone has only 16 GB on-board storage but one can expand it to 32 GB using a micro SD card. 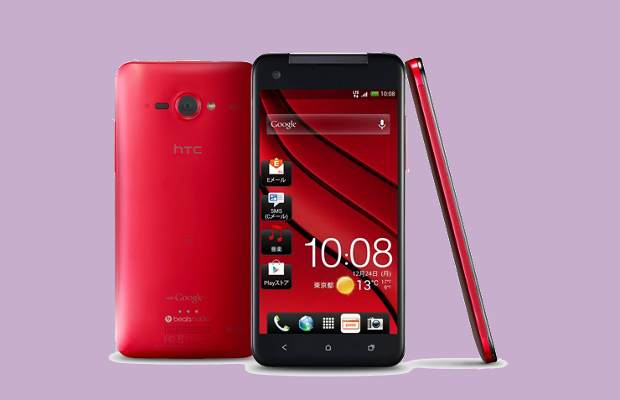 By default, the Butterfly runs Android 4.1 Jelly Bean and features an 8 megapixel camera with LED flash at the back. In its front lies a 2 megapixel camera for video calling. The handset has Bluetooth, WiFi, GPS with A-GPS/GLONASS support, HDMI output, and NFC. HTC Butterfly has a non-removable 2020 mAh battery. This smartphone was launched for a hefty price but now can be purchased for Rs 34,749 at the SnapDeal website.

Celkon’s A119 Signature HD has a 5-inch display that comes with 1280×720 pixel resolution. This dual-SIM smartphone features a 12 megapixel with LED Flash. In its front lies a 3 megapixel camera for video calling. This smartphone is powered by a dual-core 1 GHz MediaTek processor and has 1 GB RAM. There is only 4 GB on-board storage in the smartphone but one can always add more memory storage by adding up to 32 GB memory card. 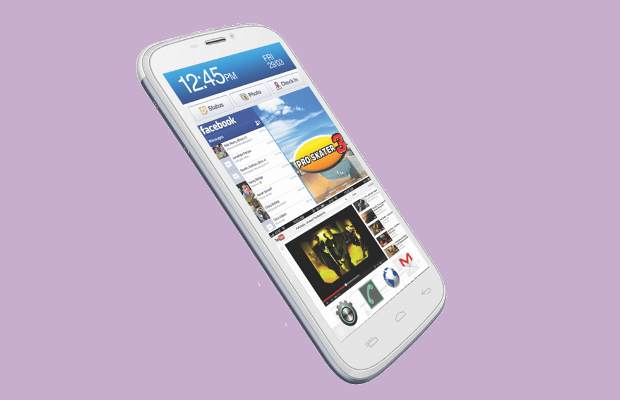 By default, this smartphone runs Android 4.1 Jelly Bean update. Celkon has packed a 2100 mAh battery to make it run till about 6 hours for continuous talk time. Celkon had introduced it for Rs 13,500 but one can easily purchase it now for Rs 8230 from IndiaTimes Shopping website.