When budget is not a limitation, it is the Android experience that matters the most. Several top of the line devices offer a distinct experience of Android with a custom user interface layer. All handset makers pack the best and the latest mobile chipsets available in the market to compete with each other.

There is a marginal edge and parity in the user experience offered between these top devices. Also, several factors such as display size, camera quality and battery would vary. Here is our list of five promising devices that can be checked out for a budget above Rs 30,000.

Google has introduced the Nexus experience in a smartphone made by LG-Nexus 5. The Nexus 5 is available through Google Play Store and retail outlets. It has a 4.95 inch True HD IPS+ capacitive display with 1920 x 1080 pixel resolution and 445 pixels per inch density. The Nexus 5 is powered by a quad core 2.3 GHz Qualcomm Snapdragon 800 mobile chipset with 2 GB RAM. 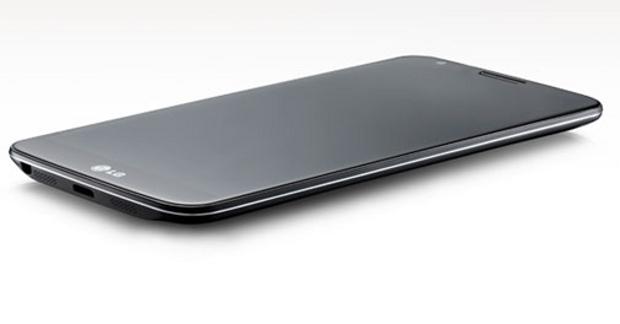 At the rear the smartphone packs a 13 megapixel camera with LED flash and in the front is a 2.1 megapixel camera – both support full HD video recording. The smartphone runs Android 4.2 Jelly Bean update and can playback a variety of audio-video file formats. Other features include stereo FM with RDS, dual-band WiFi, DLNA, Bluetooth 4.0, and GPS with A-GPS and Glonass support. LG has packed a 3000 mAh battery that is not removable. 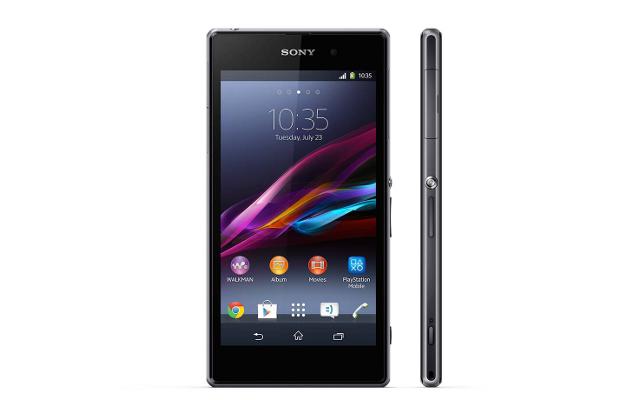 There is a 1/2.3 inch CMOS Exmor RS image sensor for mobile with 20.7 megapixel resolution and a BIONZ for mobile image processing engine. It has a 2 megapixel front camera as well. The PlayStation certified Sony Xperia Z1 also comes with DLNA, NFC, Bluetooth 4.0, MHL, micro USB port, Glonass, A-GPS, WiFi, and 3G connectivity options. Sony has packed a 3000 mAh non-removable battery to run the smartphone for about 15 hours.

Samsung Galaxy Note 3 features a 5.7 inch full HD Super Amoled display and a 1.9 GHz Samsung Exynos 5 Octa processor. The processor has four Cortex-A15 processing cores clocked at 1.9 GHz to take care of heavy processing while the other four Cortex-A7 cores are clocked at 1.3 GHz to take care of low end computing, offering battery savings and performance at the same time. Galaxy Note 3 comes packed with 3 GB RAM and 32 GB internal storage. It also features a memory card slot to support up to a 64 GB micro SD card. At the back it has stereo speakers and a 13 megapixel BSI sensor based camera with auto focus and LED flash. 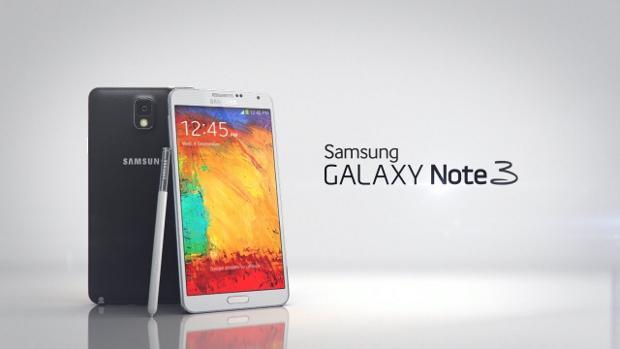 HTC released its first large screen smartphone One Max last month. The One Max features a 5.9 inch Super LCD3 display with 1920 x 1080 pixel resolution. The display has been constructed using Corning Gorilla Glass 3 technology for strength. HTC has placed the dual stereo speakers enabled with BoomSound feature in the front. It offers the One Max in 32 GB and 64 GB storage options with a microSD memory slot that can hold up to 64 GB. HTC has powered the One Max with a quad core 1.7 GHz Qualcomm Snapdragon 600 mobile processor with 2 GB RAM. At the back, HTC has used the 4 megapixel UltraPixel camera with ImageSense 2 chipset. 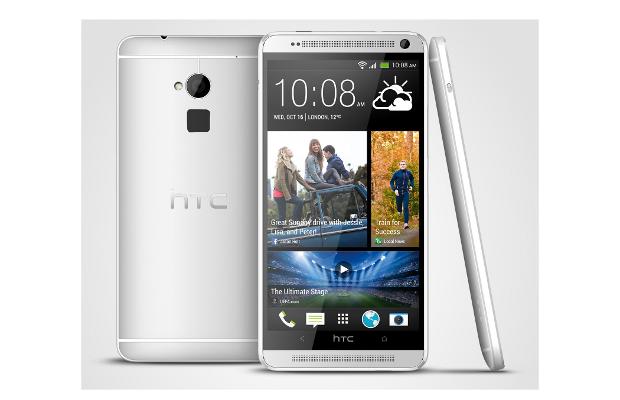 The camera has the new HTC Zoe feature that basically captures a short video for the user to choose a best frame from. The camera can record full HD videos and HDR mode as well. The front facing 2.1 megapixel camera too can record full HD video and HDR mode. Other features include stereo FM with RDS, WiFi, Bluetooth 4.0, DLNA, GPS with A-GPS support and Glonass. HTC has packed a 3300 mAh battery to make this large screen monster run for at least a day.

To compare these Top 5 Android smartphones above Rs 30,000, Click here.