Wing Powerpods Review: It a power bank and earphone

In the last few months lot of brand have been selling True Wireless Earbuds in India. One of them is Wings, a relatively unknown name in the accessory space. Sometime back they launched PowerPods for Rs 4999. Today we are going to present the review of this wireless earphone.

Wings Powerpod is not just a TWS earphone, but the case also doubles up as a power bank. One can use it to charge a smartphone in case need arises thru USB port which is covered a flap. 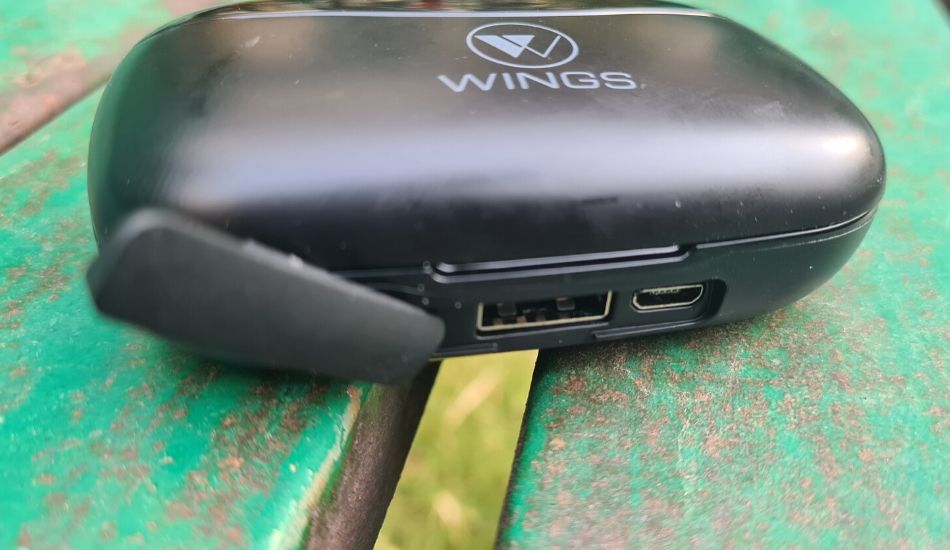 In terms of design, it has an oval design and is a bit bulky but adds a digital numeric display, which shows the battery percentage. Almost all the other EarPods available in India do not have a case with the display. Apart from the charge left, the display also out and in message when the case is being used for charging other devices and when it is getting charged, respectively. 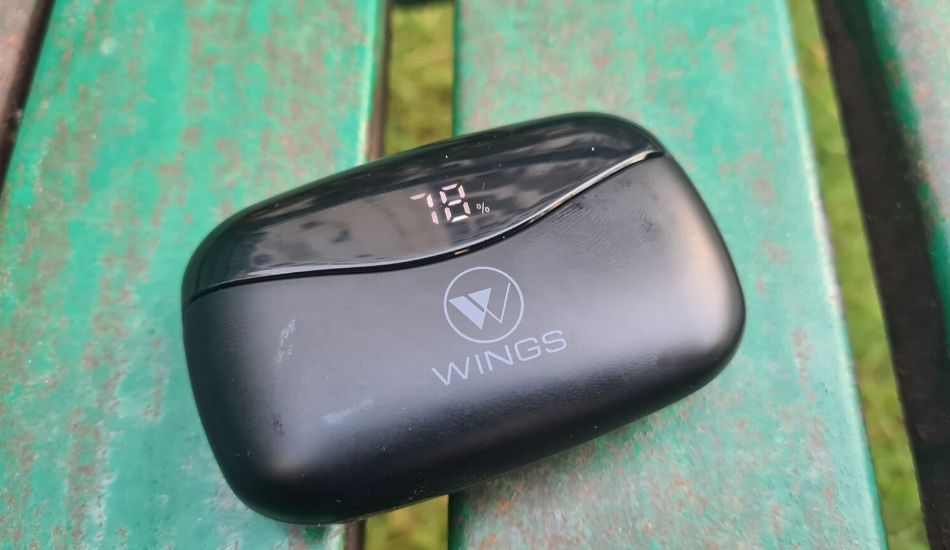 The case is easy to carry and has interesting design language. Ever the LED notification is bright enough, which let you know when the EarPods are connected. The magnetic lock for the earbuds secures them in the case and the demarcation of left and right earbuds look neat.

It has a 2500mAh battery which is good enough for around nine cycles of complete earbuds charging and each bud has a playback time of around five hours.

As far as pairing is concerned, it was a smooth affair, without any hiccups. They out the earbuds from the case wait for a few seconds and then initiate pairing on the smartphone.

The earbuds in Wing Powerpods have a pebble shape design but are a bit uncomfortable to wear. They almost block all the noise if you are wearing both on them. 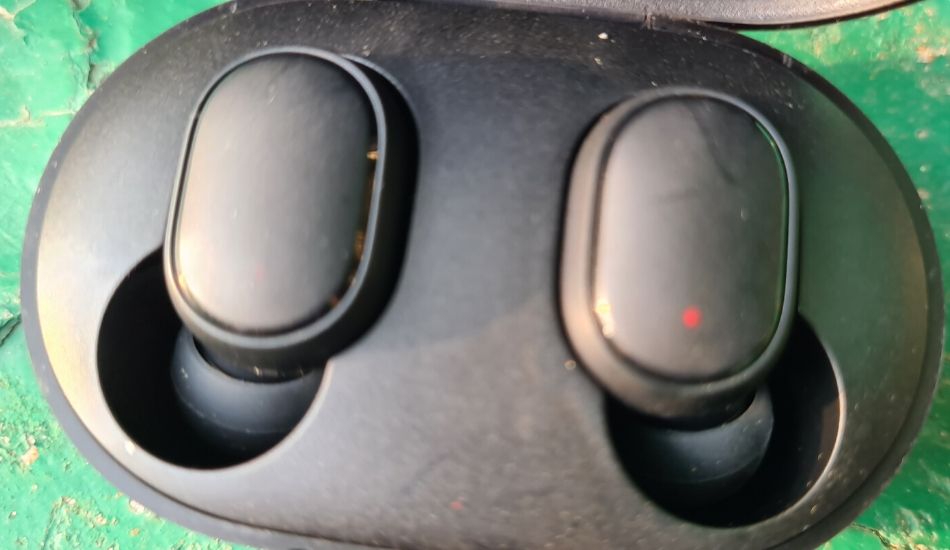 I felt audio quality during the call was on the lower side and the person with whom I was having a conversation heard a lot of echoes. As far music was concerned, the sound quality was decent and not as good as what we get in Realme or Xiaomi buds.

Wings Powerpods's dual functionality of earpods and power bank is a great combination. The design of the case is quite good but the audio quality could have been better.