Samsung recently created some buzz with the launch of a new smartphone in its popular Galaxy M-series. The company introduced the Galaxy M31s smartphone to capture the mid-range segment of the Indian smartphone market. 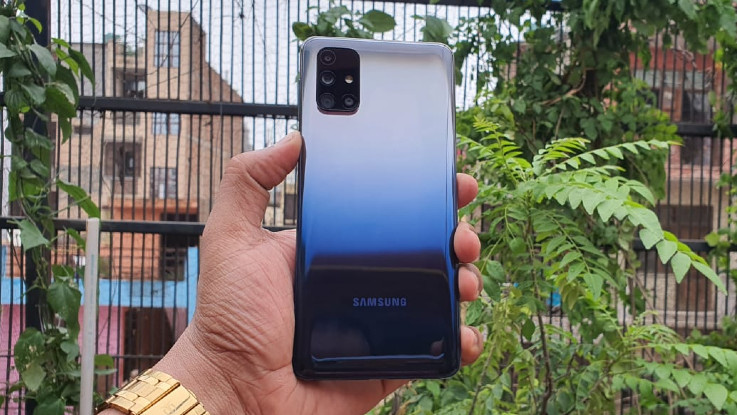 To start with the design, the Galaxy M31s is the first of many things in the M-series. To start with, you get a punch-hole Infinity-O display at the front, while its predecessor (Galaxy M31) came with a waterdrop notch. The back panel now comes with a gradient finish, which adds more premium look as compared to its predecessor. Thirdly, there is a side-mounted fingerprint sensor at the right side of the device, which is easier to reach as compared to the rear-mounted sensor found in the Galaxy M31.

That said, the phone is slightly slippery in hands, so you should hold it with caution. The Galaxy M31s comes with a USB Type-C port along with a headphone jack at the bottom, while the top, is left blank. That said, the Samsung Galaxy M31s sure seems to be the right upgrade of the Galaxy M31 as the company has added some useful upgrades, which will help it not only look good in your hand, but it is in line to give a good competition to the rest of the smartphones. 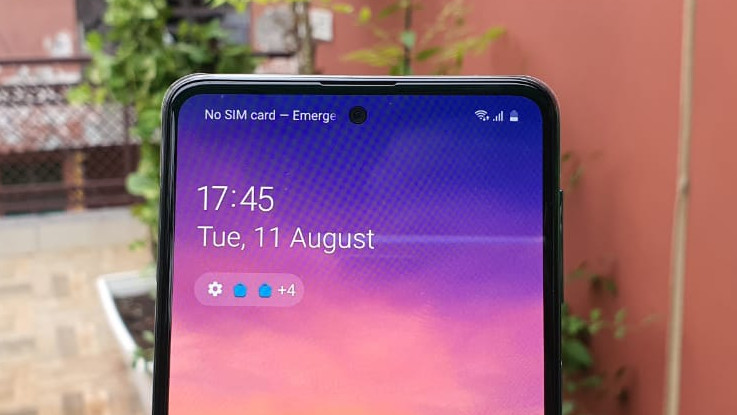 Coming to the display, the Samsung Galaxy M31s comes with a 6.5-inch Full HD+ Super AMOLED Infinity-O display with a screen resolution of 2400 x 1080 pixels. The inclusion of Super AMOLED panel is a good thing as it delivers some crisp texts and good contrast ratio, which is in with Galaxy A-series smartphones. The display comes with 110 per cent NTSC, which makes the viewing experience a delightful experience. The bezels have been cut down and it now comes with 91 per cent screen-to-body ratio. 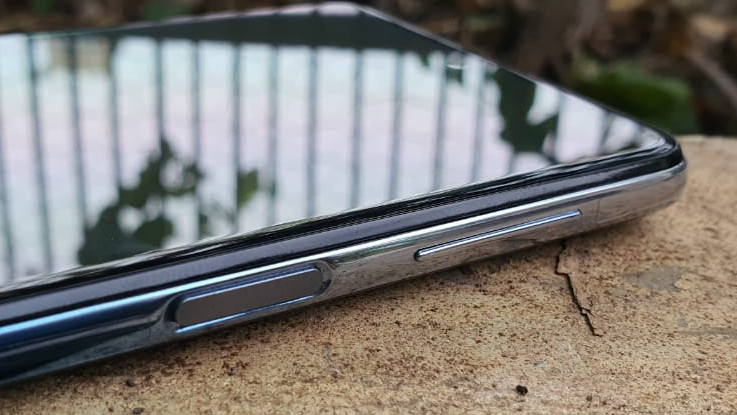 The Samsung Galaxy M31s is powered by the Samsung Exynos 9611 processor. The phone is loaded with up to 8GB of RAM and 128GB of internal storage. This is the same chipset that powers its predecessor and it is present in most of the Samsung Galaxy A-series and M-series smartphones. Although the processor can handle most of the daily task easily, it is yet to prove its mettle in demanding tasks like playing PUBG Mobile or doing heavy multitasking. Wouldn’t it be great if Samsung introduced the same smartphone with a newer Qualcomm or gaming-centric MediaTek chipset? Well, for that we might have to wait for a long time.

The latest smartphone from Samsung runs on Android 10 operating system and it comes with OneUI 2.1. The user interface comes with noticeable pre-loaded apps like Microsoft Office, OneDrive, Linkedin, Outlook, Facebook, Netflix, Amazon, Prime Video, Snapchat, Smart Tutor, Connections, Dailyhunt. Interestingly, Dailyhunt application has been banned by the Indian Army. That said, you get the same smooth user interface in the Galaxy M31s, which is present in the rest of the Galaxy smartphones. 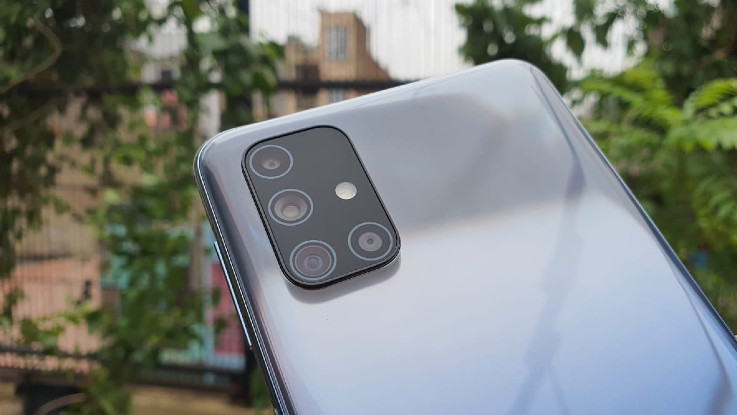 The smartphone is loaded with a quad-camera setup with a combination of a 64-megapixel primary lens with Sony IMX682 sensor, f/1.8 aperture, 12-megapixel ultra-wide lens with 120-degree FoV, 5-megapixel macro lens and a 5-megapixel depth sensor. For the front, there is a 32-megapixel selfie shooter. The company has slightly upgraded the cameras on the Galaxy M31s as compared to its predecessor.

However, the major takeaway here is the Single Take feature, which is seen on Samsung’s high-end and mid-premium smartphones. The feature allows to capture up to 10 photo and video outputs in one take. It takes the best moment, smart crop, original video, hyper-lapse video, boomerang and more. We are yet to test the camera capabilities of the Samsung Galaxy M31s, so stay tuned with us for more details. 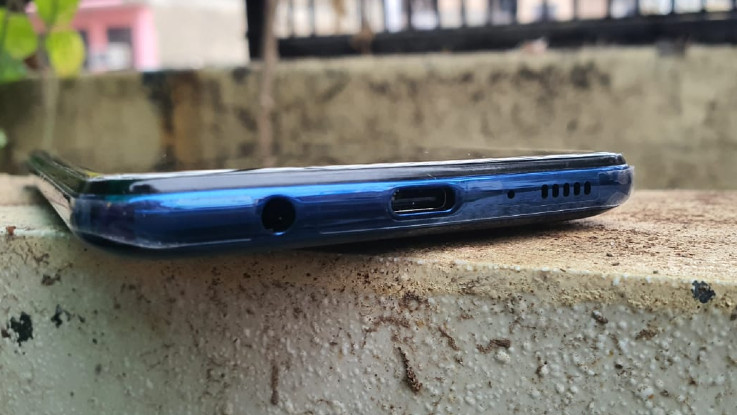 The phone is loaded with a 6000mAh battery and it comes with 25W fast charging support that the company claims can charge the device fully in 97 minutes. It offers up to 27 hours of video playback, up to 51 hours of voice calls, 124 hours of music and up to 22 hours of internet usage. The claims are promising and it would be interesting to see whether the phone can stand tall on these claims.

The Samsung Galaxy M31s looks promising as it brings some much-needed upgrades to the Galaxy M-series. The phone looks much stylish as compared to the other smartphones in the Galaxy M-series and it sure give you a premium feel when you hold in your hand. The display looks crisp, though adding a better processor in this phone could have added more value to it. The cameras look promising and the Single Take feature is quite interesting to use. The battery backup has always been the strongest point of the Samsung Galaxy M-series and the Galaxy M31s takes this legacy further with a massive 6000mAh battery with 25W fast charging support. As for the competition, it will be put against Poco X2, Realme X2 and more.