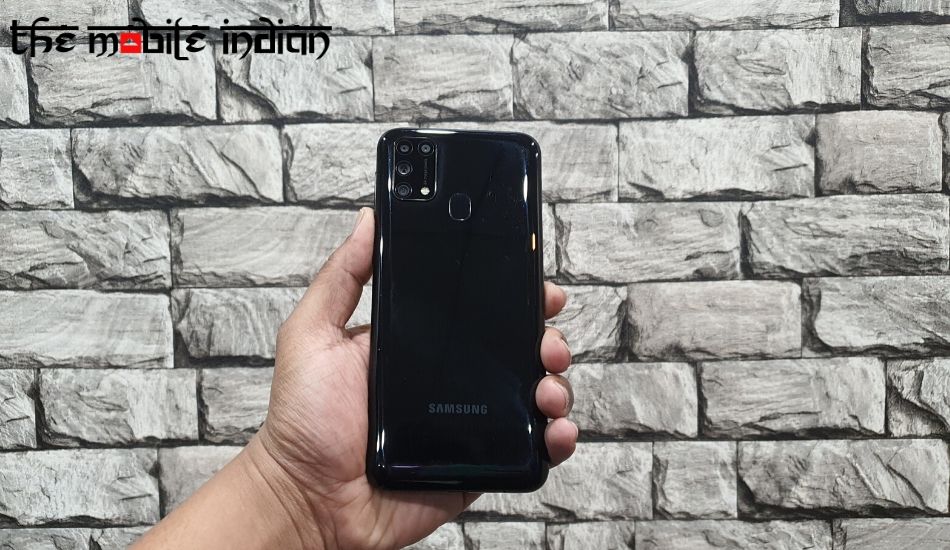 Is it enough to create an impact on the mind of the consumers? Let’s find out.

With this, Samsung is trying to once again capture a sizable chunk in this price segment. The latest Samsung Galaxy M31 comes loaded with a host of new features and like its predecessors, it is loaded with a powerful battery backup. However, is it enough to create an impact on the mind of the consumers? Let’s find out.

The Samsung Galaxy M31 comes with a premium design language. We got the black colour option for the review and it sure gives a premium look, though it is quite prone to smudges. Furthermore, the company has not bundled any protective case with the Galaxy M31, meaning that you need to purchase or else wipe it every few minutes. The back panel comes with a quad-camera setup along with a fingerprint sensor. 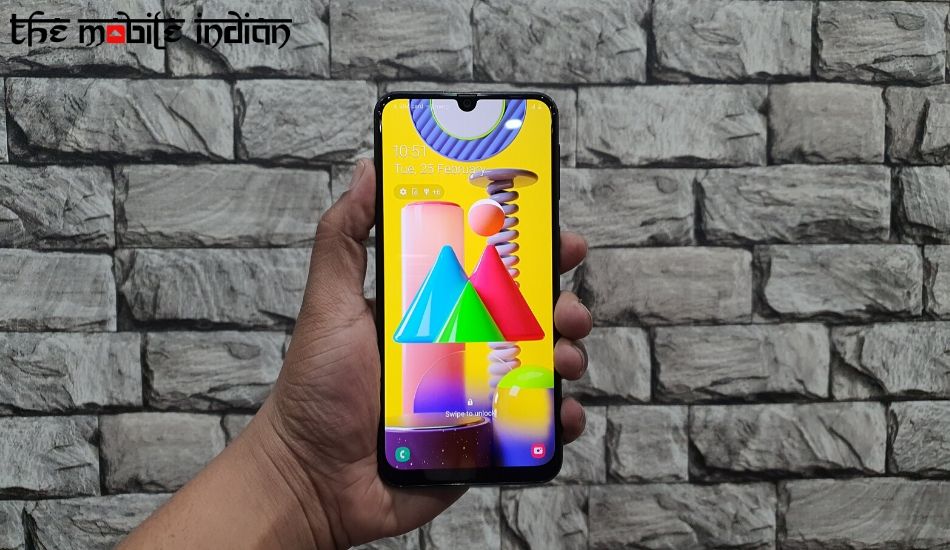 The front panel is loaded with a waterdrop notch and the bezels are quite slim, which provides a better viewing experience. The right side is loaded with volume controls and power on/off button, while the left is loaded with a SIM slot. The base panel comes with a USB Type-C port flanked between speaker grille and 3.5mm audio jack. That said, the smartphone offers a sleek design, in spite of sporting a massive 6,000mAh battery.

Coming to the display, the Samsung Galaxy M31 is loaded with a 6.4-inch Full HD+ Super AMOLED Infinity U display with a screen resolution of 2340 x 1080 pixels. The AMOLED screen provides decent viewing angles along with crisp texts and vivid colours. It is a pleasurable experience to watch videos on this smartphone.

The Samsung Galaxy M31 is powered by a Samsung Exynos 9611 processor along with 6GB RAM and 128GB of internal storage. The memory can be further expanded up to 512GB via microSD card slot. It is too early to comment on the performance, but keeping the price tag in mind, the phone will face a tough competition with the likes of Realme X2, Poco X2, Redmi Note 8 Pro and more. 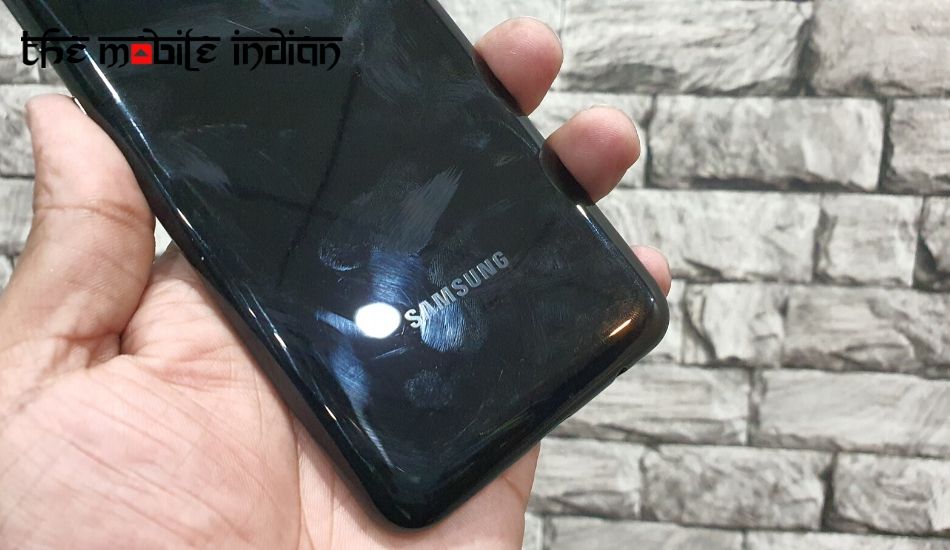 On the software front, the smartphone runs on Android 10, which is based on One UI 2.0. The user interface is now refined as compared to its predecessor, though it still comes with a noticeable amount of bloatware. You get apps from Microsoft along with Netflix, Amazon Prime Video, DailyHunt, Helo and more. 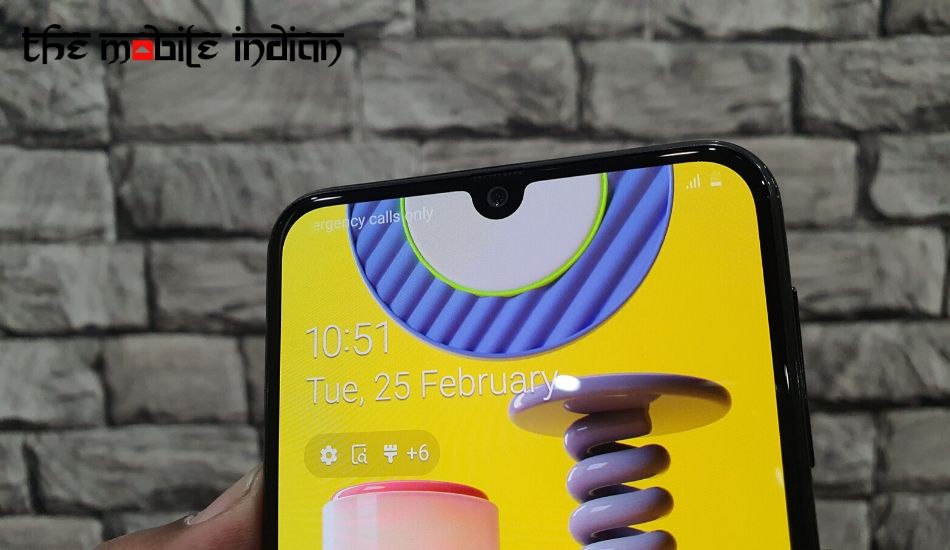 The user interface offers a host of different modes including Live Focus, Photo, Video, Pro, Panorama, Macro, Food, Night, Super Slow-Mo, Slow Motion and Hyperlapse. In our brief testing, we found out that the camera performance is good in daylight conditions, though in low light it shimmers a bit.

On the battery front, the smartphone features a massive 6,000mAh battery along with 15W fast charging support. With such a battery, one could expect at least two days of battery, though we will discuss the charging time in our upcoming review. For security, it features a physical fingerprint sensor at the back panel, which is fast to unlock the smartphone and the face unlock feature works just fine.

To conclude, the Galaxy M31 is a fine product in the M-series. The smartphone offers a premium design language coupled with some good display and a decent set of cameras. The major highlight is the battery here, though performance is yet to be tested out. As for the competition, it will face Realme X2, Poco X2, Redmi Note 8 Pro and more.