The UI comes with a mix of Samsung, third part and Google apps preloaded. Also, while setting up the new device, if you don't uncheck the boxes for receiving marketing, the ad will be displayed in the notifications.

The Samsung Galaxy F62, a mid-range smartphone, was recently launched and has been heavily marketed by its performance capabilities. It uses Exynos 9825 SoC, a two-year inhouse flagship processor of Samsung, which made its first appearance in Galaxy Note 10/ Note 10+.

Does Galaxy F62 have enough ammunition to take on the competition? Let’s check it out in our review. 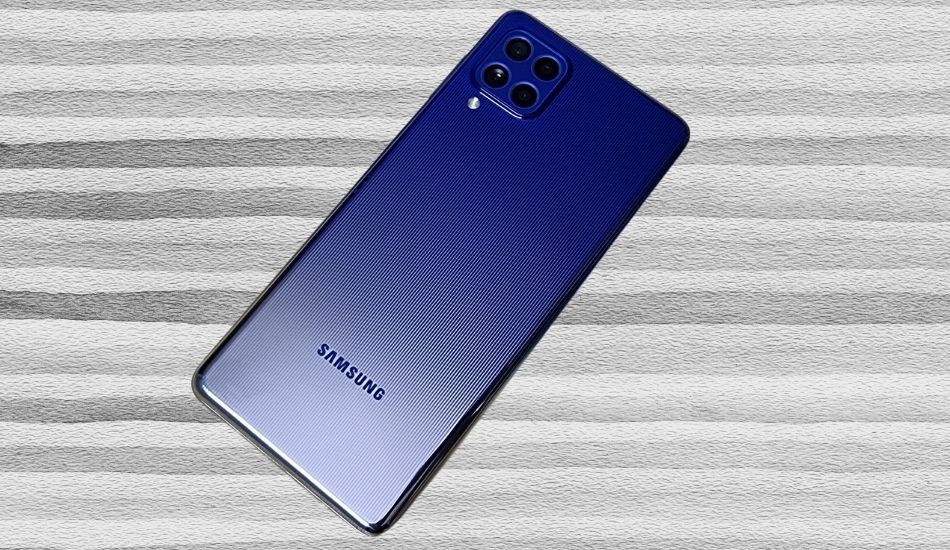 The Galaxy F62 sports a blue coloured glossy back panel with parallel vertical lines, which gradually transitions to silver colour towards the bottom. The frame and body of the smartphone are made of plastic material. The phone has an eye-catching design, but the back is a fingerprint magnet and picks up scratches easily. Samsung has not provided a case in the box, which is a disappointment. 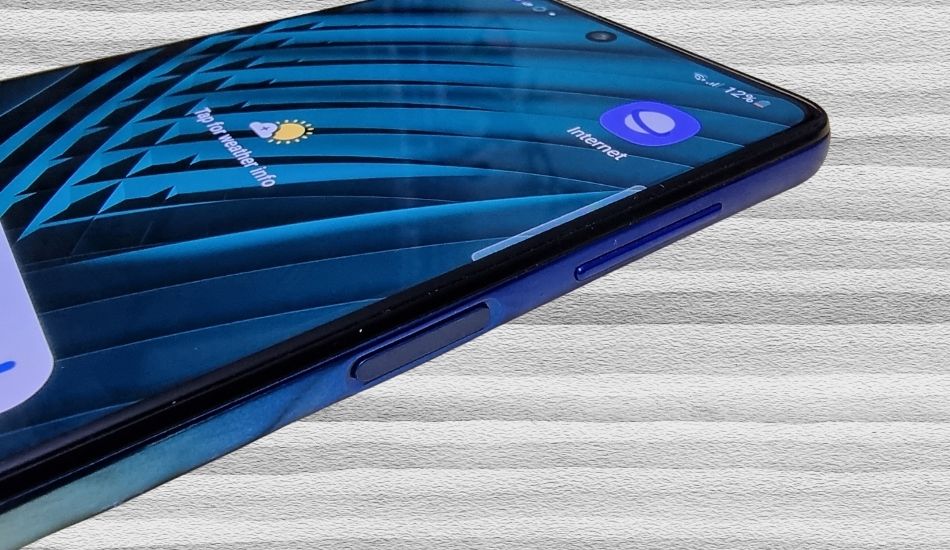 Samsung Galaxy F62 has a 6.7-inch, full-HD+ Super AMOLED Plus with a 60Hz refresh rate which is a bit out sync as competitors offer 90Hz refresh rate. Some users might find the in-display sensor’s absence as a negative point, but I feel a side-mounted fingerprint senor has better utility.

Samsung’s AMOLED panels have always been appreciated by experts and consumers alike, and F62’s display follows the tradition. It has excellent brightness and good colour saturation. Additionally, Galaxy F62 has good viewing angles, and I think the user will love the display quality for media consumption as it can stream HDR videos, which Samsung hasn’t advertised. 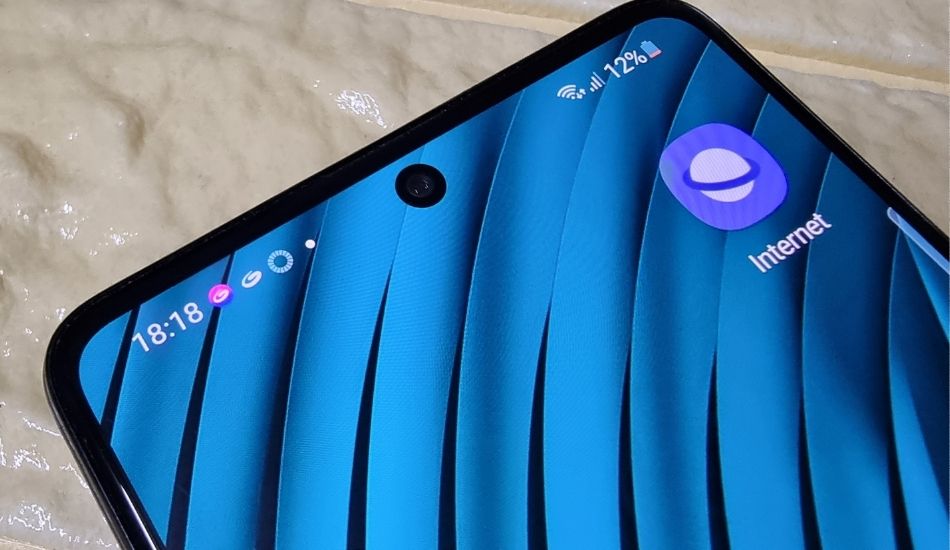 The Galaxy F62 runs on One UI (3.1), based on Android 11, and is Samsung’s latest Android Skin. It is a good move because users get the latest user interface (UI) out of the box from Samsung and don’t have to wait for an update.

The UI comes with a mix of Samsung, third part and Google apps preloaded. Also, while setting up the new device, if you don’t uncheck the boxes for receiving marketing, the ad will be displayed in the notifications. At the same time, remember that the above mentioned will not disable third-party ads in the weather and Game Launcher apps. It is a bit of disappointment, but I think they are here to stay because even the flagship smartphone Galaxy S21 Ultra has them as well.

Exynos 9825 SoC powers Samsung Galaxy F62. As claimed by the company, its performance will not disappoint, be it gaming or multitasking. Games like Call of Duty: Mobile runs without any hiccups or lag.

In terms of call quality, audio is loud and clear, and at the same time, audio output via a single speaker is decent. One might notice the noise at high volumes. On the other hand, audio output via headphones was much better and gave a solid audio experience.

Samsung Galaxy F62 has a 7,000mAh battery, and it comes with a 25W fast charger in the box. On a full recharge, my phone lasted for two days with heavy usage. It takes around two hours to get fully charged, which is just decent as compared to competitions. 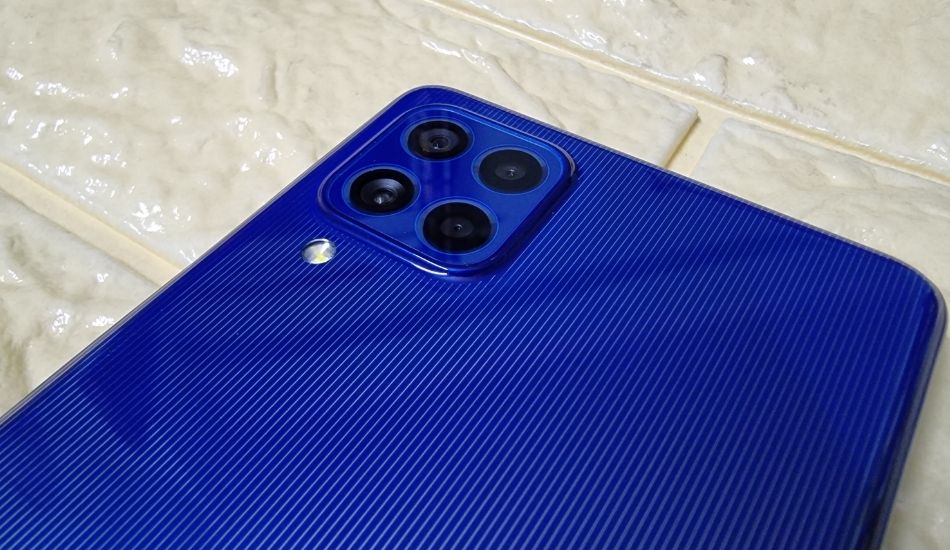 Samsung Galaxy F62 has a quad-camera set up in the rear comprising of a 64-megapixel primary camera, a 12-megapixel ultra-wide camera, a 5-megapixel depth sensor and 5 megapixels for macro shots. In the front, you have a 32-megapixel camera. 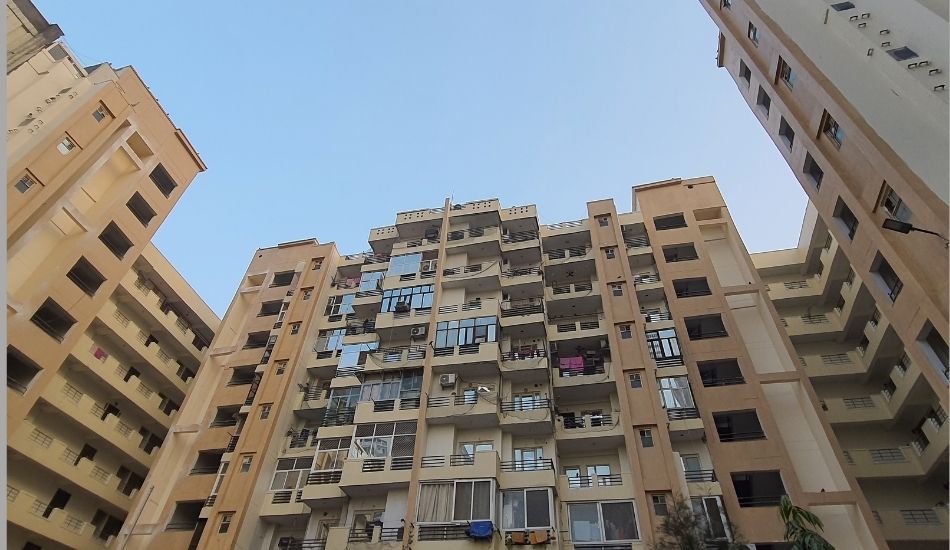 In good lighting conditions, both the primary camera and the ultra-wide camera capture amazing pictures with good detailing and colour reproduction. On the other hand, low-light photos are just decent, and if night mode is activated, there is a slight improvement, notably in brightness. Portrait and macro shot come out well in natural lighting with natural blur. 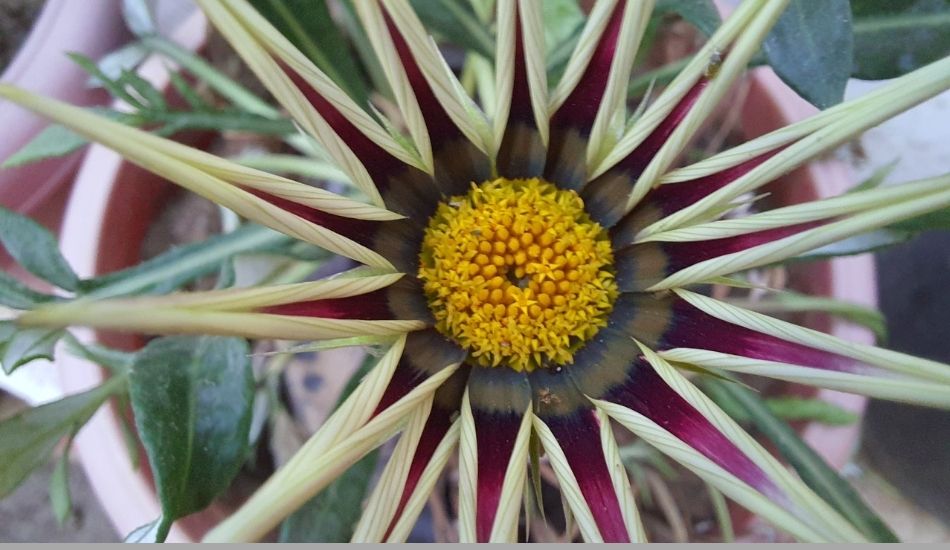 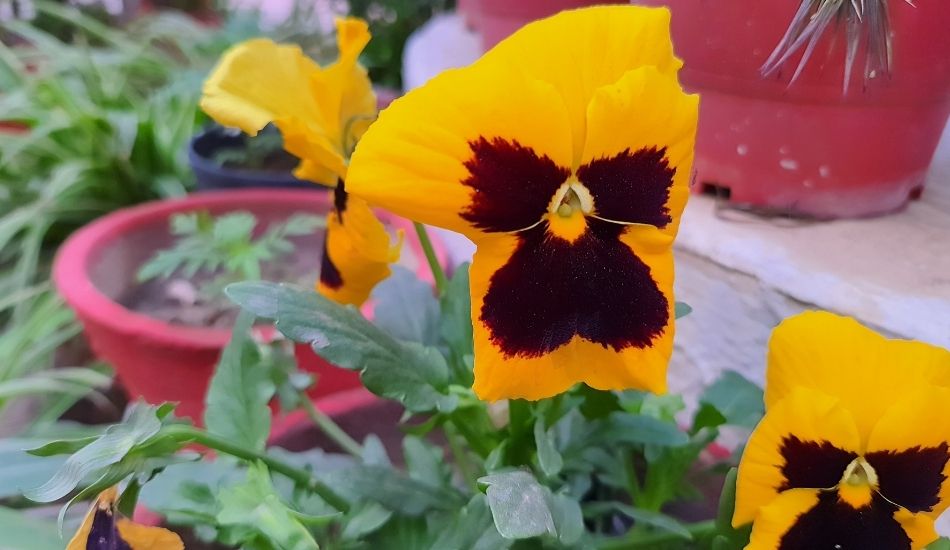 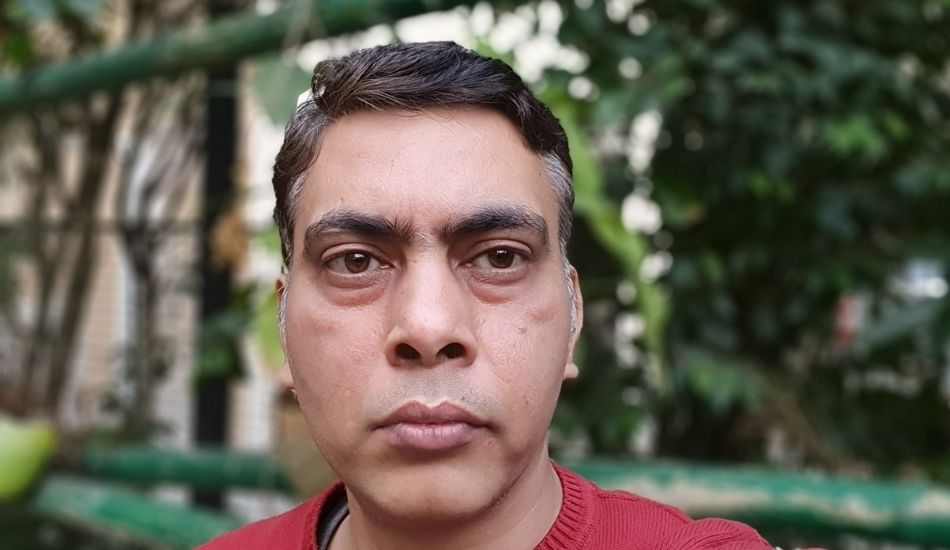 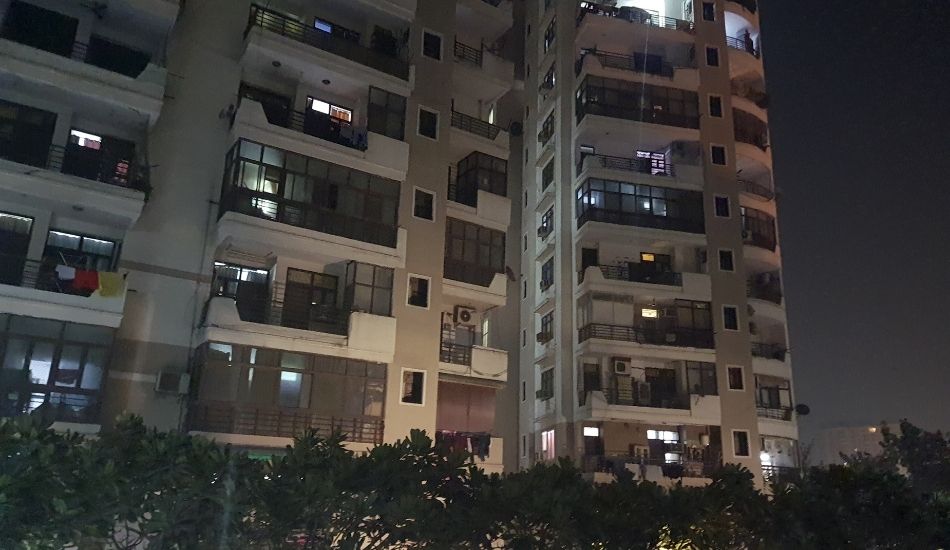 Like the rear camera, the front camera delivers good results under natural light, but quality goes for a toss in low lighting. One can even record 4K videos using the front camera, but you don’t get Super Steady mode.

Samsung Galaxy F62 has a fantastic display and battery life. The cameras perform well in good lighting conditions, but in the low lighting, it delivers decent results. The UI has improved drastically over the last few months and provides lag-free performance, but at the same time, ad in a couple of apps might not go well with few customers because, in general, most of the end-users don't have any issues with them.