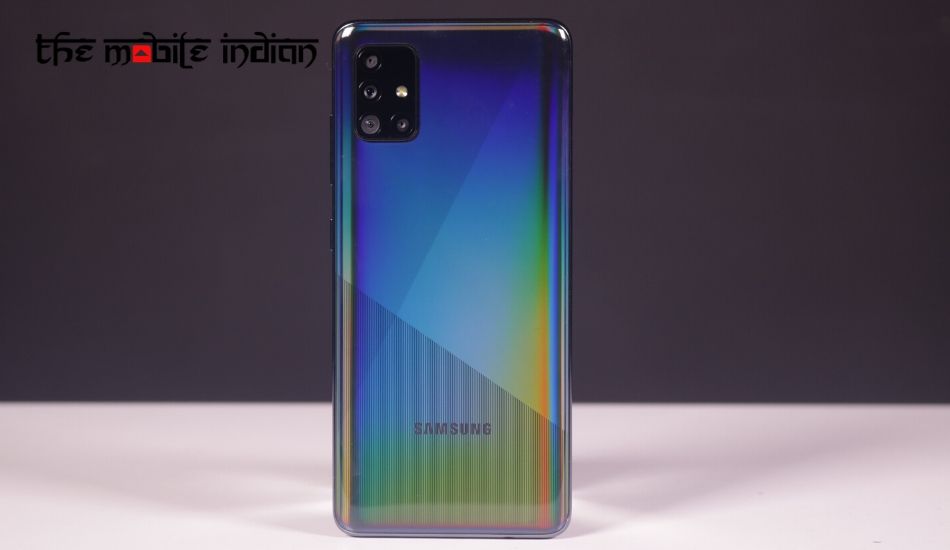 Samsung has finally announced the launch of its latest Galaxy A51 smartphone in India. The phone comes with a price tag of Rs 23,999 and it will be available for purchase from Samsung Opera House, Samsung’s e-store and leading online stores in the country starting from January 31.

With this, Samsung is strengthening its position in the mid-budget segment. The smartphone is loaded with a host of interesting features and it comes loaded with a premium-looking design. So, what are the plus points of the device and what are the misses? In order to clear some air, here are the hits and misses of the Galaxy A51. 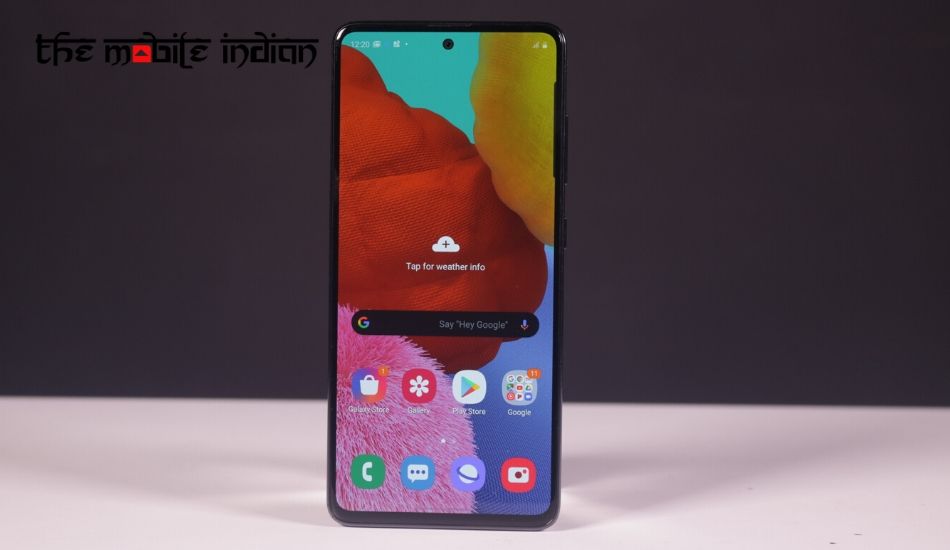 Samsung is known for its display and the Galaxy A51 is yet another device from the brand that gives you good display experience. This is the first smartphone in the Galaxy A-series to come loaded with an Infinity-O display. The phone is loaded with a 6.5-inch Super AMOLED Infinity-O Display with 2340 x 1080 pixels resolution.

The same display can be already seen in the flagship series like the Galaxy S10 series and Galaxy Note 10 series. It is a good thing that the company has added this display on the Galaxy A51. Coming to the screen quality, you feel satisfied while watching content on the big screen and with Widevine L1 certification, one can also stream HD content on Amazon Prime and Netflix. 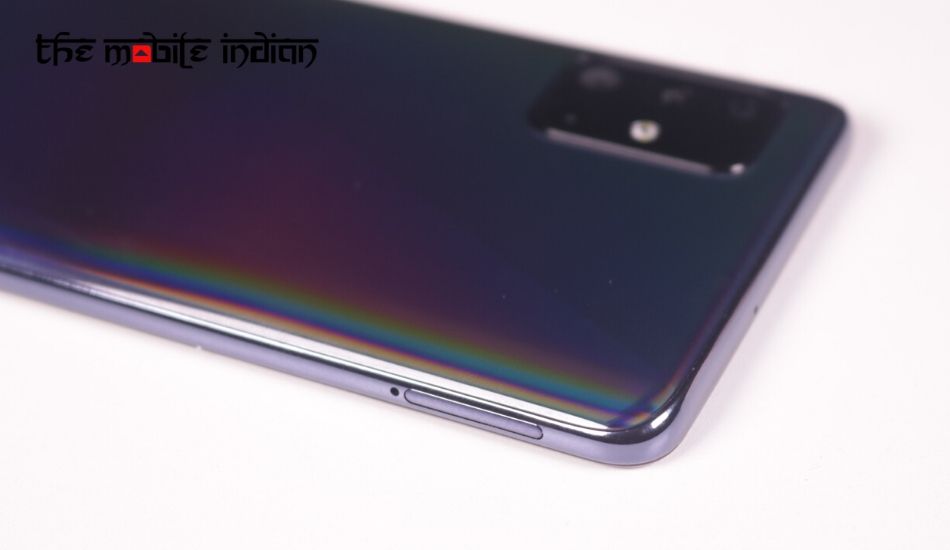 The company has added new features in the Galaxy A51’s user interface. The first one is Useful cards. The feature filters your messages and aligned it in a manner that it is important for the user. So, for example, if you have a flight to catch, then the Useful Cards feature will show the flight details at the top of the panel. Similarly, if there is an OTP, it will be shown prominently and one can directly copy OTP with a single tap. Lastly, it also lists different offers from the Message application, which might interest users. 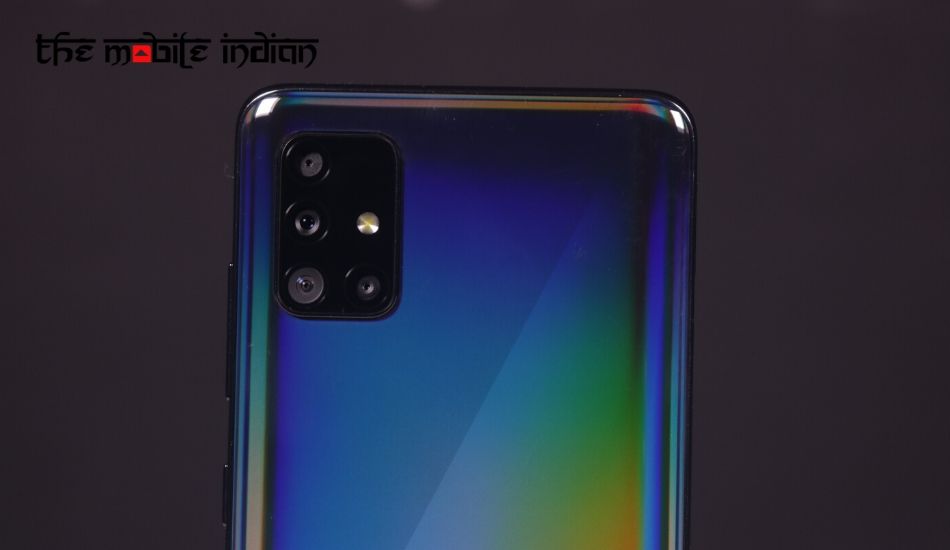 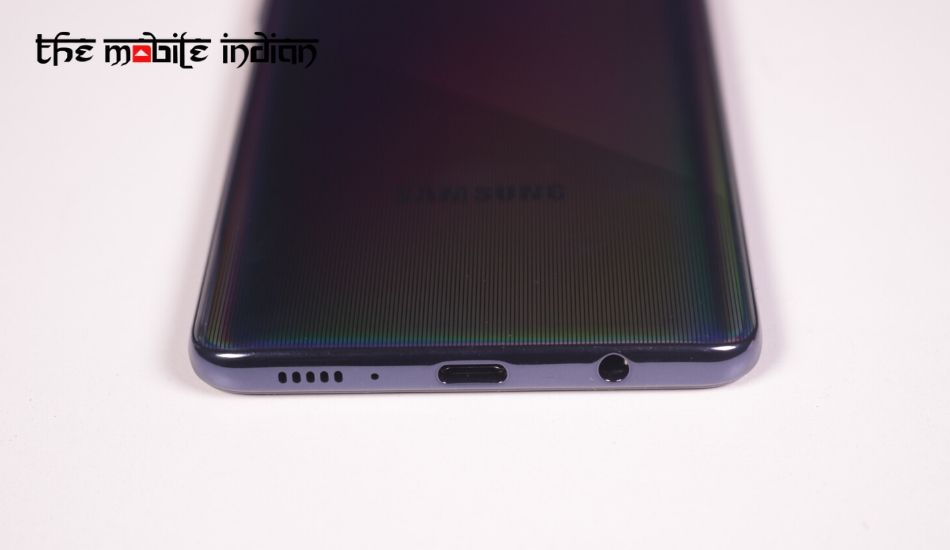 Although the Galaxy A51 comes loaded with new features, Samsung has added an older processor. The smartphone is powered by a Samsung Exynos 9611 processor. The same chipset is present in Galaxy M30s and Galaxy A50s. It would have been better if the company would have gone with a newer chipset for this smartphone. Furthermore, it is using UFS 2.1 storage in the Galaxy A51, while competition like Realme gives UFS 3.0 storage. The latter comes with faster read and write speed, which at the end provides better performance as compared to USF 2.1. 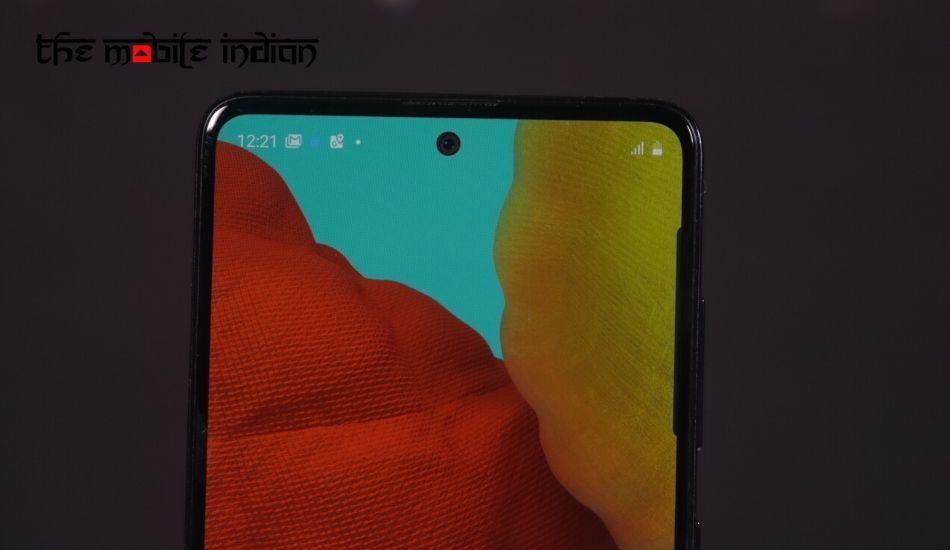 The good thing here is the Samsung Galaxy A51 runs on Android 10 with the company’s custom user interface OneUI 2.0 running on top of it. The user interface is better than the previous generation, though it still comes with a noticeable amount of bloatware. You get Microsoft app suite along Netflix, Amazon Shopping, Amazon Prime Videos, Dailyhunt, Helo, YT Music and company’s own suite of applications.

To conclude, the Samsung Galaxy A51 comes loaded with a host of interesting features. The Infinity-O display looks good and the new features like useful cards and more seems to be interesting. The camera performance is yet to be tested out. Sadly, the older generation processor might hamper the performance. So, stay tuned with us as we will talk in-depth about the Galaxy A51 in our upcoming review.