Realme has finally announced the launch of its latest smartphone, the Realme X2, in India. The smartphone comes with a price tag of Rs 16,999 for 4GB RAM variant, Rs 18,999 for 6GB RAM option and Rs 19,999 for 8GB RAM model. The smartphone will be available for purchase from Flipkart, Realme official website and key retail stores starting from December 20, 2019 .

With this, the company has introduced a successor to the Realme XT, which gained a lot of attention from both the industry and consumers. However, the question here is, can the Realme X2 create some magic and take Realme to new heights? We spent some time with the device and here are our first impressions. 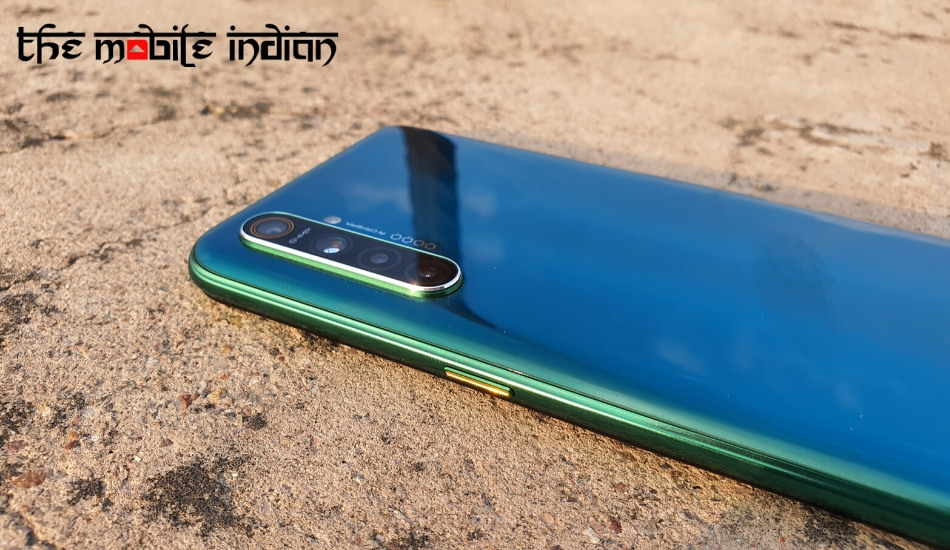 To start with the design, the Realme X2 is carved out from the same skin of Realme XT. At first, you will not notice any significant difference between the two smartphones as the camera placement at the rear and waterdrop notch at the front are the same. The only difference is the gradient finish and colour options. We got the Avocado Green colour option for review and it is also available Pearl White and Pearl Bue. 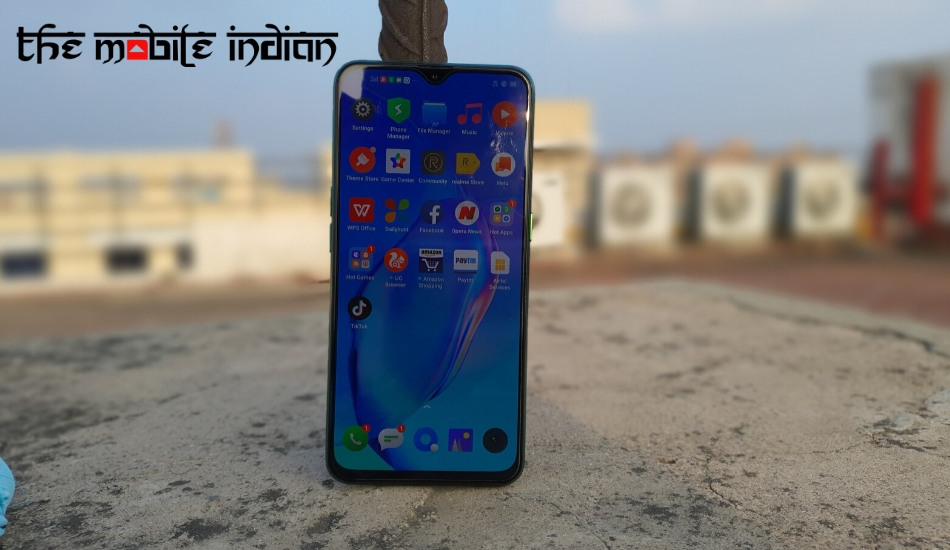 X2 is available in 4GB +64 GB, 6 GB + 128 and 8GB + 128GB variants. That said, one should expect some improved performance when it comes to doing some graphic-intense gaming or heavy multitasking, but one should not feel any difference in normal day-to-day tasks between Xt and X2.

On the software front, the Realme X2 runs on ColorOS 6.1. The user interface is similar to what we have seen in other Realme smartphones. You get app drawer support along with a host of customisation options and yes, bloatware persists. 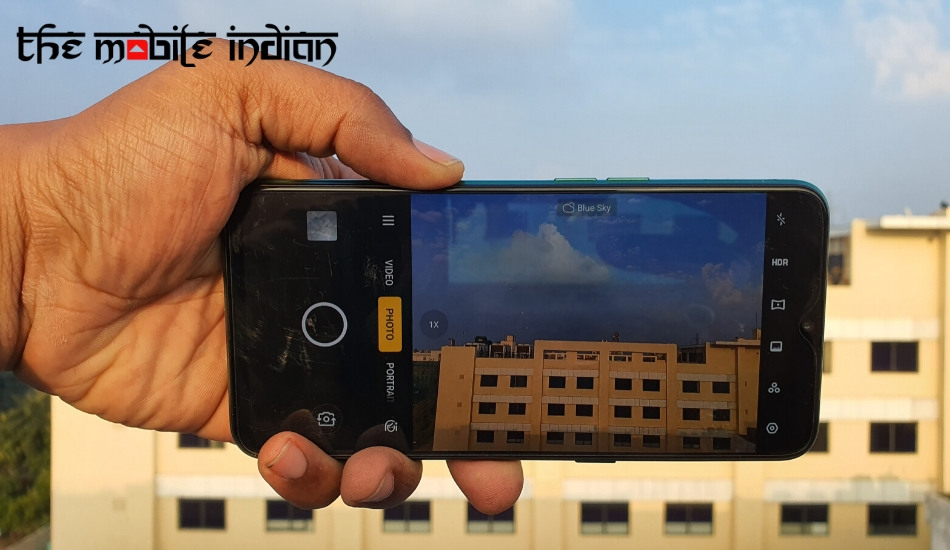 However, it is the front camera that has been upgraded. The Realme X2 comes with a 32-megapixel selfie shooter with f/2.0 aperture. This is an upgrade as compared to the 16-megapixel present in the Realme XT. We took some shots from the Realme X2 in daylight conditions and they came out to be good with crisp colours and details. We will talk more about this in our upcoming camera review. 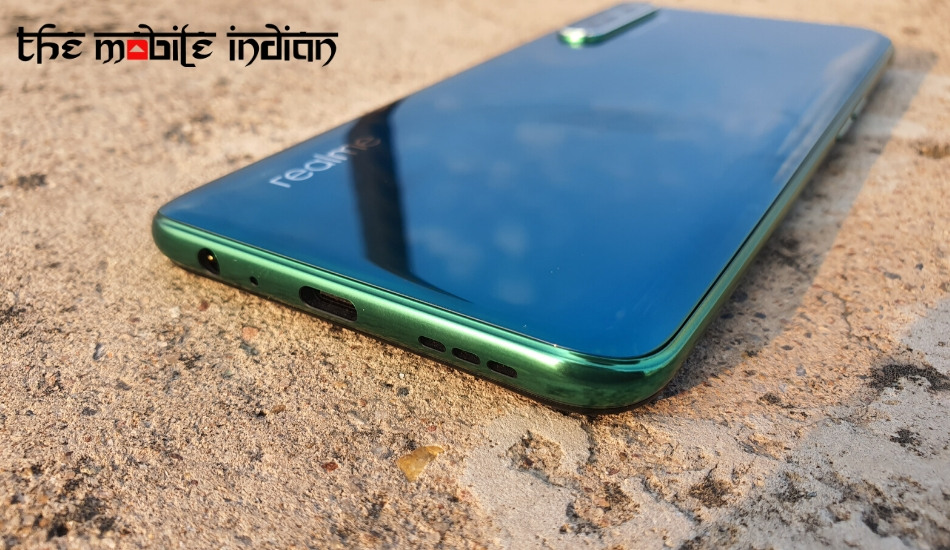 On the battery front, the Realme X2 is juiced up by a 4,000mAh battery with 30W VOOC 4.0 flash charging support. Although the battery backup is the same, you get better fast charging solution with Realme X2. This means one can charge the device faster as compared to its predecessor. Connectivity options include 4G VoLTE, Dual SIM, WiFi, Bluetooth 5.0, USB Type-C port, GPS and GLONASS.

The Realme X2 is just an upgraded version of the Realme XT. The company has upgraded the chipset along with the front camera and has given you 30W fast charging support as compared to the 20W present in the Realme XT. But apart from this, the majority of things are same in XTand X2.