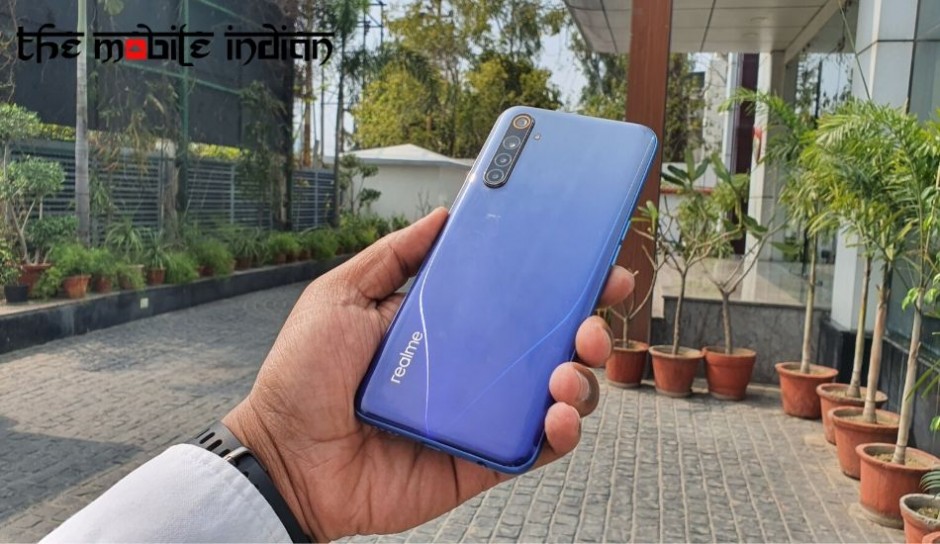 The latest smartphone from Realme marks the dawn of 90Hz refresh rate in the budget segment. The phone is loaded with a host of interesting features, which makes it a quite promising option for potential buyers in the country. We spent some time with the device and here are our first impressions.

The Realme 6 is available in two different colour options including Comet Blue and Comet White. We got the blue colour option for review and it certainly looked quite premium and interesting. However, it still has some resemblance with the Oppo Reno 3 Pro in terms of gradient finish. That said, the phone is quite comfortable to hold in your hand, though one-handed usage is not easy. 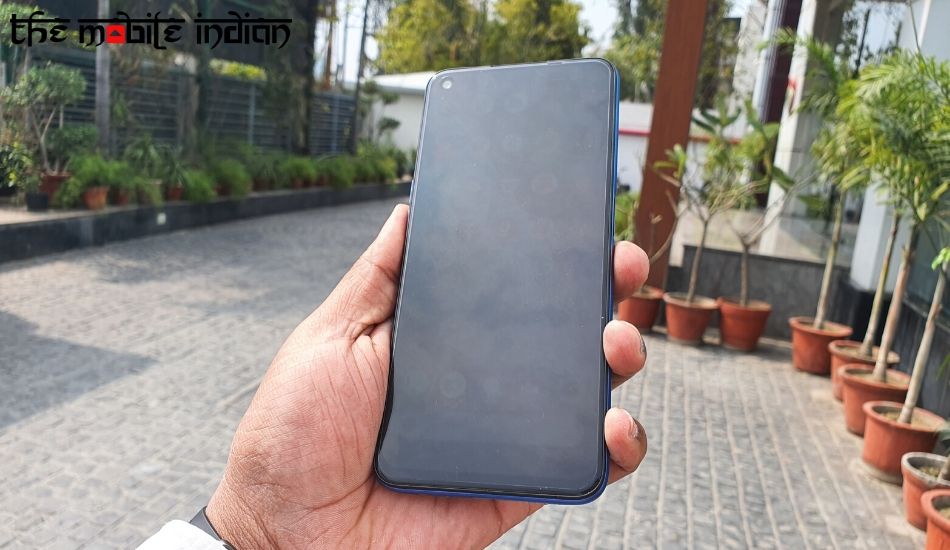 The front comes loaded with a single punch-hole design with minimal side bezels around the edge. The back panel is loaded with a quad-camera setup aligned in a vertical position. The right side features a power on/off button, which also acts as a fingerprint sensor, while the left is loaded with volume controls and a dual SIM slot. The base panel comes with a 3.5mm audio jack along with USB Type-C port and speaker grille.

Coming to the display, the Realme 6 is loaded with a 6.5-inch Full HD+ display with a screen resolution of 2400 x 1080 pixels. The major highlight of the screen is the new 90Hz refresh rate, which makes the screen looks smoother and fluid as compared to other smartphones present in this segment. For comparison, only Poco X2 comes with a 120Hz refresh rate. That said, the display looks good and viewing angles are decent, though outdoor visibility is not that great, to be honest. 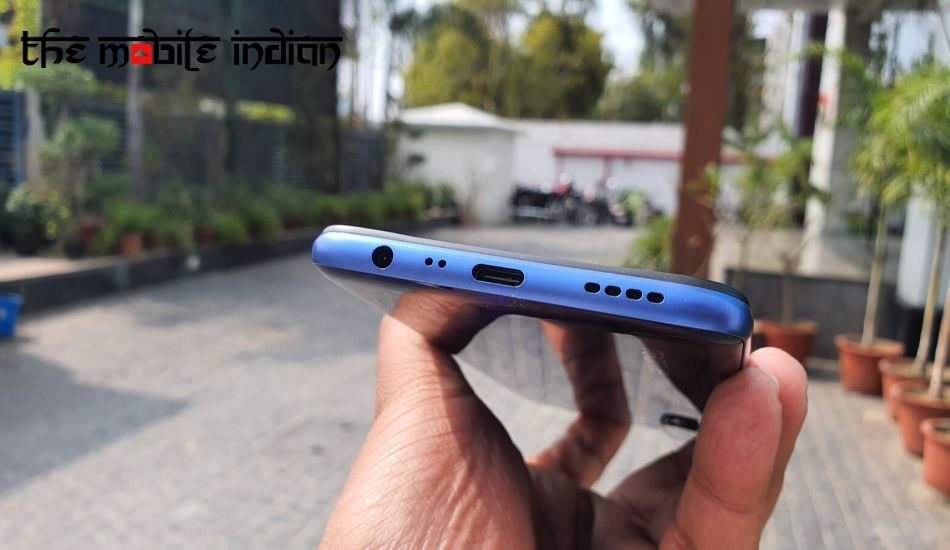 On the hardware front, the Realme 6 is powered by a MediaTek Helio G90T processor along with up to 8GB of RAM and up to 128GB of internal storage. The memory can be further expanded up to 256GB via microSD card slot. The latest chipset from MediaTek is also present in the Redmi Note 8 Pro. The gaming-centric processor is ideal for those who do not want to spent much but still wants a good gaming performance. In terms of security, the phone is loaded with a side-mounted fingerprint sensor along with face unlock feature. Both the features work just fine in our initial testing.

In terms of software, it runs on Android 10 with company’s own Realme UI running on top of it. The user interface comes loaded with a host of interesting features like the Dark Mode along with Smart Assistant and floating windows. It also features Live Wallpaper and more. We will talk about this in our upcoming review. 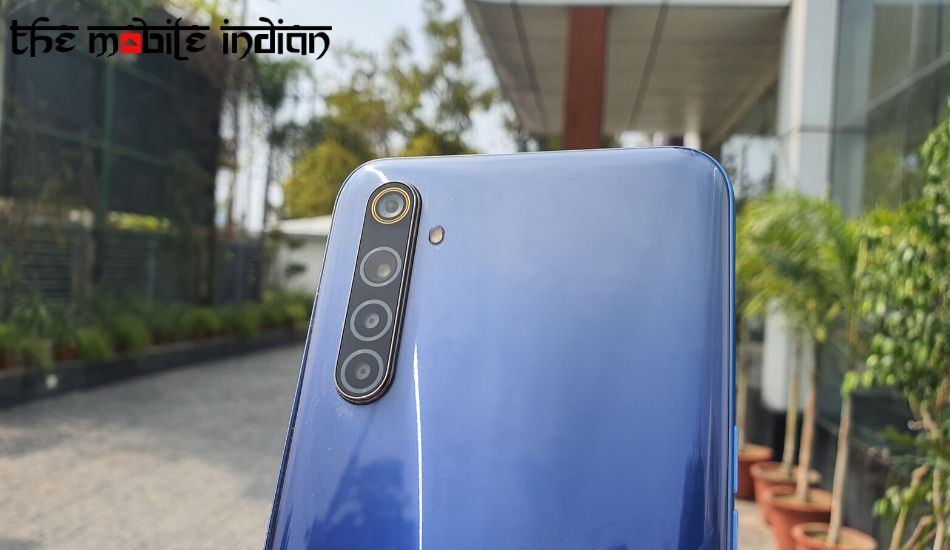 The Realme 6 is loaded with a quad-camera setup, which comes with a combination of 64-megapixel primary lens with f/1.72 aperture, 8-megapixel wide-angle lens with f/2.3 aperture, 2-megapixel portrait lens and 2-megapixel macro shooter. For the front, there is a 16-megapixel selfie shooter. That said, the smartphone clicks some really good photos in the daylight conditions with subjects being sharp and colours being close to the source.

The Realme 6 is loaded with a 4300mAh battery and the company has added 30W flash charge support with this one. The battery should ideally last one full day of usage, while the fast charging ensures that you can get up to 50 per cent in just 30 minutes of charge.

Realme 6 is an interesting smartphone and it also marks the advent of 90Hz refresh rate on a budget smartphone. The design sure looks premium and the chipset is not bad either. The cameras look promising and the fast charging support makes it an interesting smartphone to buy in this price range. As for the competition is concerned, the Realme 6 will be put against Redmi Note 8 Pro and more.