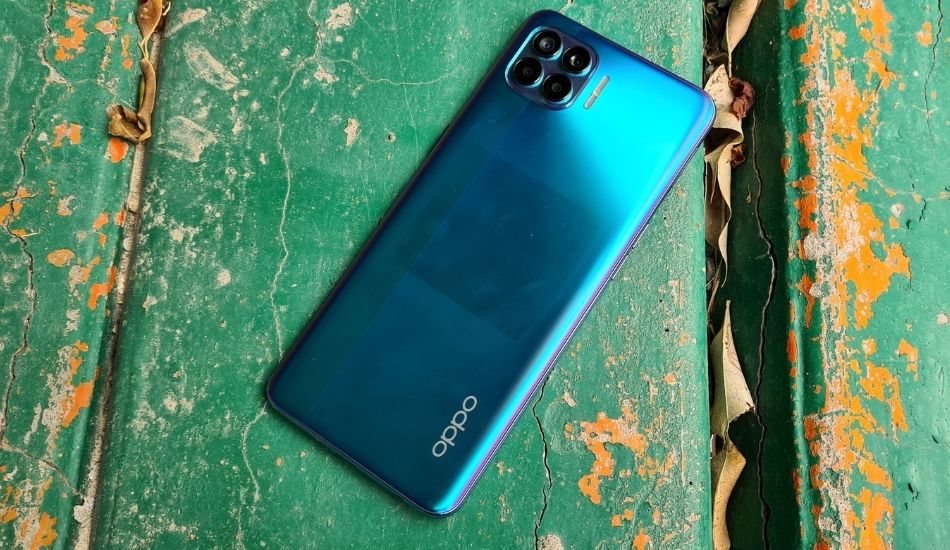 Oppo F17 Pro was launched in India yesterday, and it comes with a brand new chipset from Mediatek. I’ve been using the smartphone for a couple of days, and here is my first impression.

In the box, we have a silicone case, a USB cable, a headset, and a 30W VOOC Flash Charge 4.0 charger. we got the Magic Blue colour of the F17 Pro for review which the company calls ‘shiny matte’ finish. I think it looks good. One can also see hints of purple on the edges of the back panel, at certain angles and lighting conditions. The smartphone does pick up fingerprints, but for that, you have a transparent plastic case in the box. 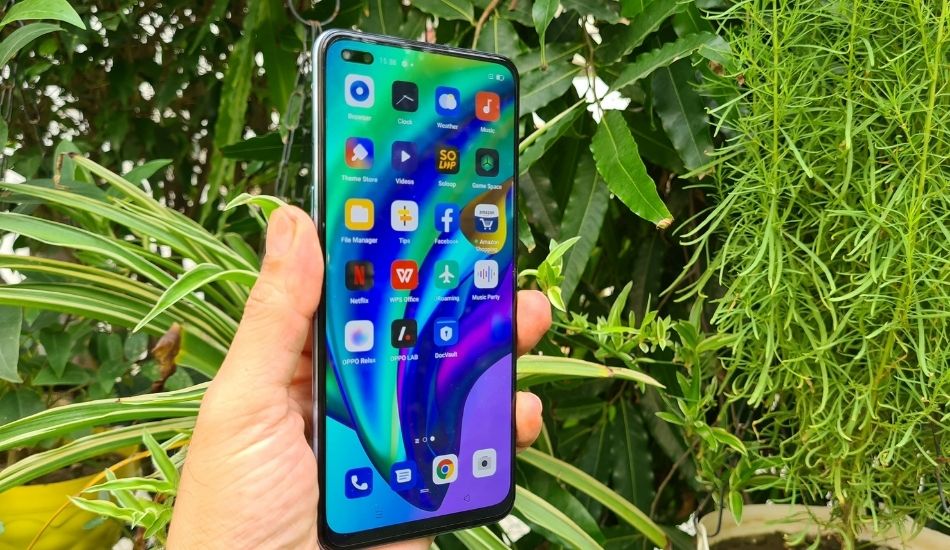 The plastic frame and back panel blend smoothly and looks good. It has a 6.4-inch full-HD+ Super AMOLED display with Gorilla Glass 3+ and a tall 20:9 aspect ratio. The refresh rate is just 60Hz. 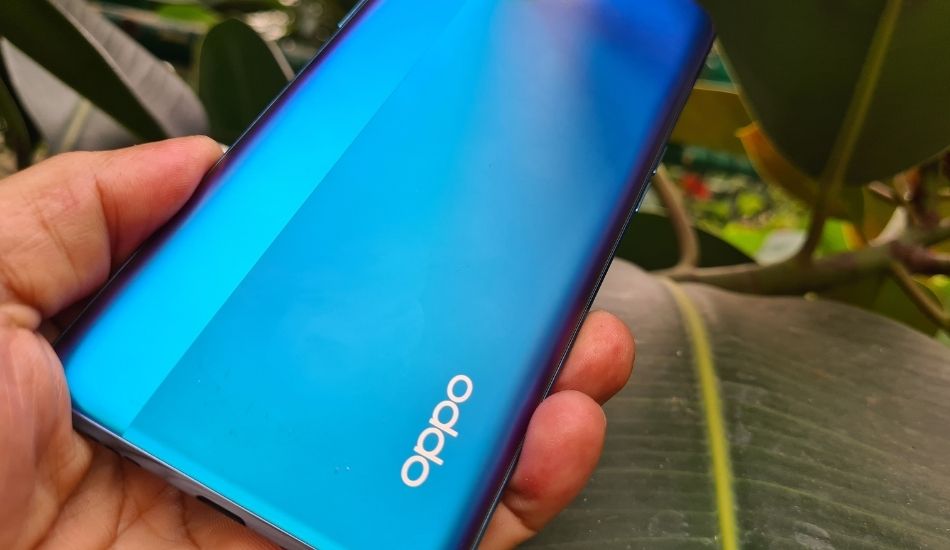 There’s no HDR support which is a bit disappointing and viewability in bright sunlight is an issue. Apart from that, the display produces good colours and context look sharp on the screen. There are an in-display fingerprint sensor and face unlock, which works as expected. I’m yet to test the performance of Oppo F17 Pro but did notice some lag while scrolling. 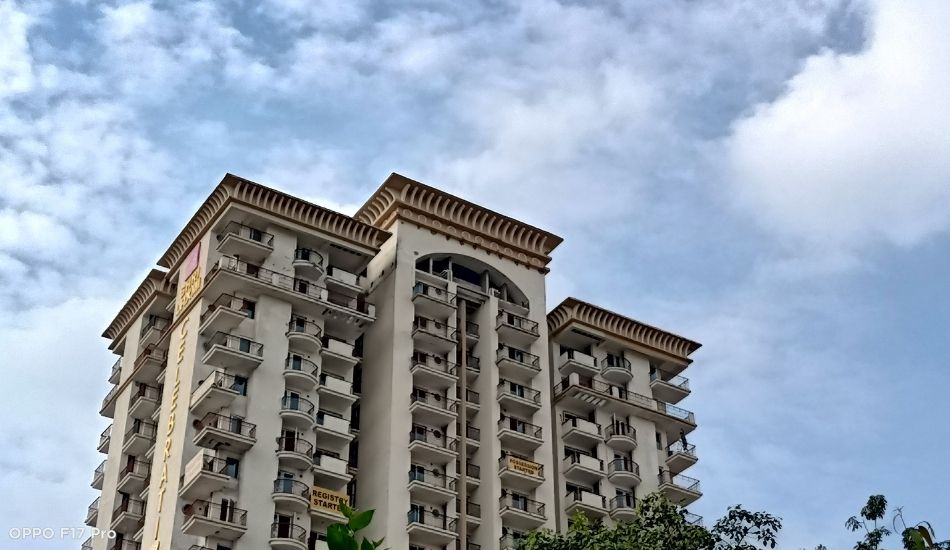 This phone uses the MediaTek Helio P95 SoC, coupled with 8GB of RAM and 128GB of storage. There’s a 4,000mAh battery, along with 30WattvOOc charger which should to good enough for a day’s backup. The F17 Pro runs on ColorOS 7.2, based on Android 10. 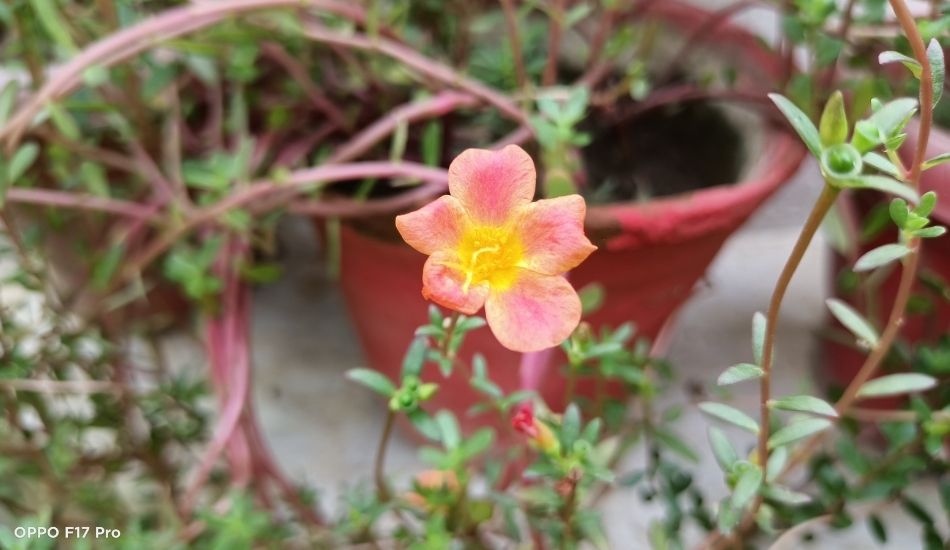 Oppo F17 Pro has a quad-camera setup in the rear, primary 48-megapixel camera, an 8-megapixel ultra-wide-angle camera, a 2-megapixel portrait camera, and a 2-megapixel monochrome camera. On the front, it has a combination of 16Mp + 2MP camera setup. The pictures in bright sunlight came out well, but we haven’t tested the camera in detail.

Based on the couple of days I spent with Oppo F17 pro, I think the design is good, the camera works well but there seems to be a lag in the device while scrolling.