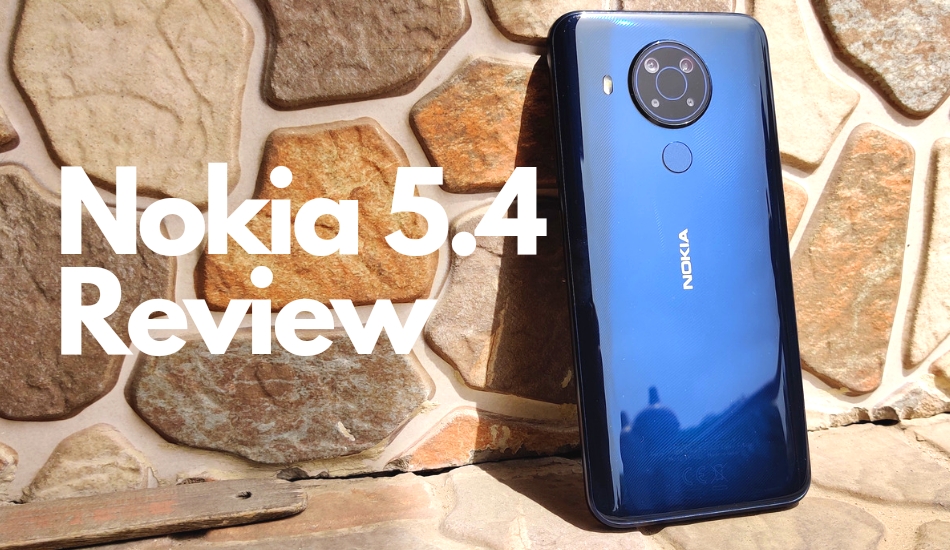 The Nokia 5.4 is a budget smartphone that wants to capture into Xiaomi's territory. Is it capable of doing so? Let's find out

The Nokia 5.4 is a relatively new entrant in the budget segment with seemingly a lot to offer. It is priced at Rs 13,999 for the 4GB variant while the 6GB variant costs Rs 15,499. This price segment already has a lot of heat right now, making the journey of Nokia 5.4 a bit tough. Let’s take a look at what it has to offer. 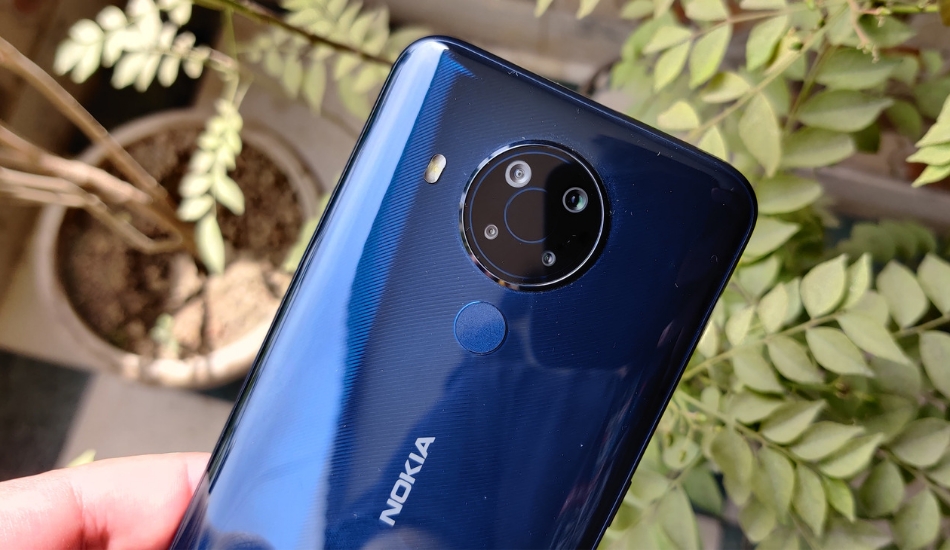 The Nokia 5.4 comes with a unique design at the back with a circular camera design. It has a blue coloured polycarbonate back which we had for review. It also has a lined pattern which looks good when light falls on it. The device is easy to hold in one hand with easy access to the keys on both sides. 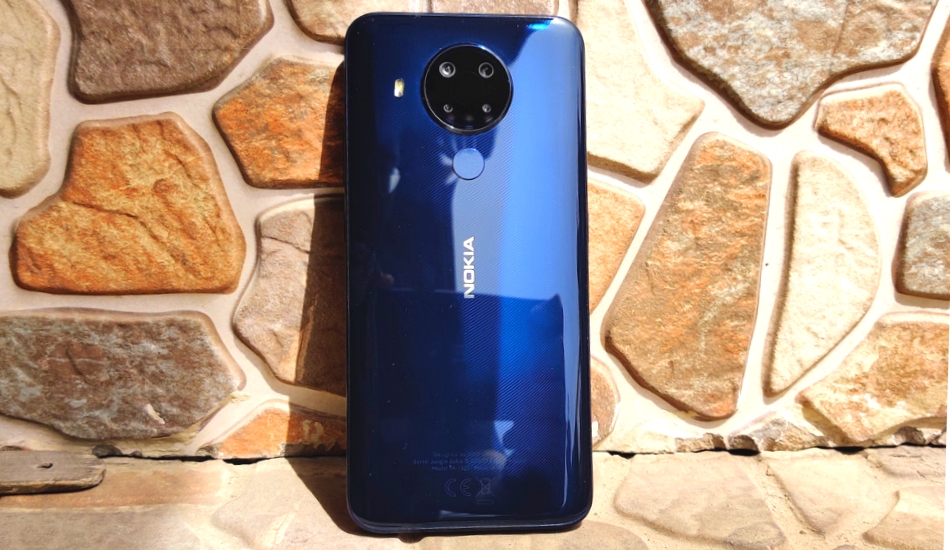 The dedicated Google Assistant button is a nice addition and keys felt clicky as well. The fingerprint sensor on the back worked fine but takes a second to unlock. There’s even a 3.5mm headphone jack on the top which is hard to find these days. To conclude, the device doesn’t feel cheap at all and has good looks considering the price. It feels light and slim at the same time. 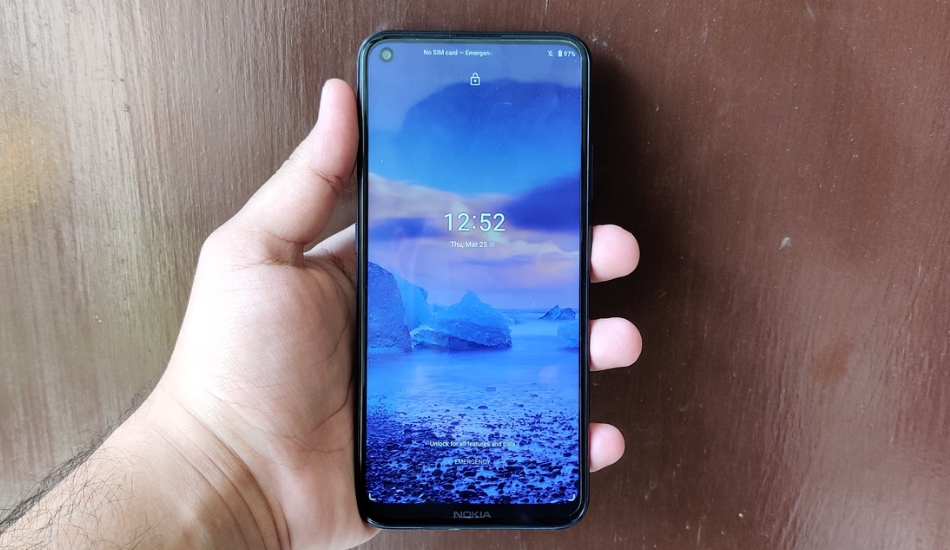 On the front, it has a 6.39-inch HD+ IPS LCD display with a screen resolution of 1520 x 720 pixels and a 19:9 aspect ratio. The display is not the sharpest at the price as the Poco M3 is offering a 1080p display at a lesser price point. The colours on the other hand look fine and the display gets bright enough for good visibility under direct sunlight.

The Nokia 5.4 is powered by Qualcomm’s Snapdragon 662 processor and our variant came with 4GB of RAM and 64GB of storage. We had no performance issues with the phone despite the fact it is powered by the same chip as the Poco M3, with which we did face quite a lot of performance lags. 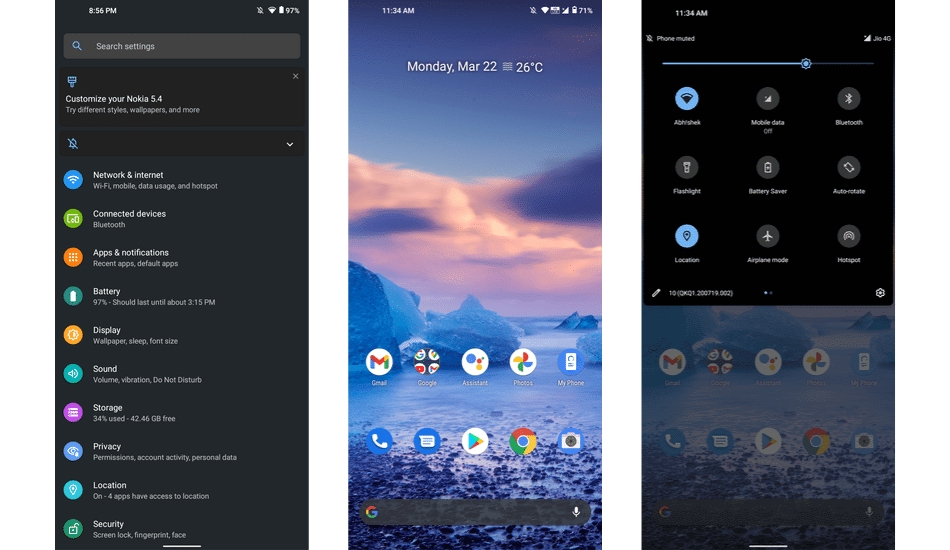 The app launches felt quick with good RAM management and even the app switching was fast. Overall, the performance of the device was perfect for the price. You can’t expect high-level gaming from this budget smartphone but considering the SoC, the gaming experience was fine on the phone and we hadn’t expected anything more than this, if not less. Games such as Call Of Duty Mobile ran fine with medium graphics and stable fps.

I didn’t face anything with calls based on the network as well as mobile data. The voice was loud and clear on both ends but what I didn’t like was the absence of dual-band Wi-Fi.

The battery on the Nokia 5.4 is a 4000mAh cell that charges at 10W max. Nokia claims a 2-day battery life and while it couldn’t last 2 days with my usage, it did come close which is impressive. Considering this is a 4,000mAh battery, the screen-on time I got was amazing at more than 7 hours. 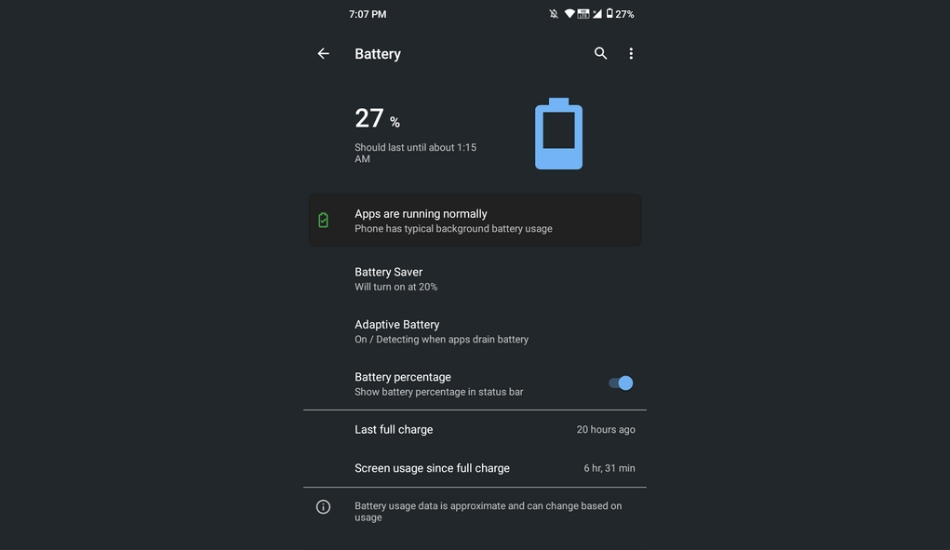 The charging time took a hit though because of the low wattage brick. It took the phone almost 1hr 20m to charge from 25% to 100% which means it will almost reach 2 hours when charging from 0 to 100. But I was really impressed by the battery life as I did a lot of browsing, listening to music, and a lot more at more than 75% brightness. 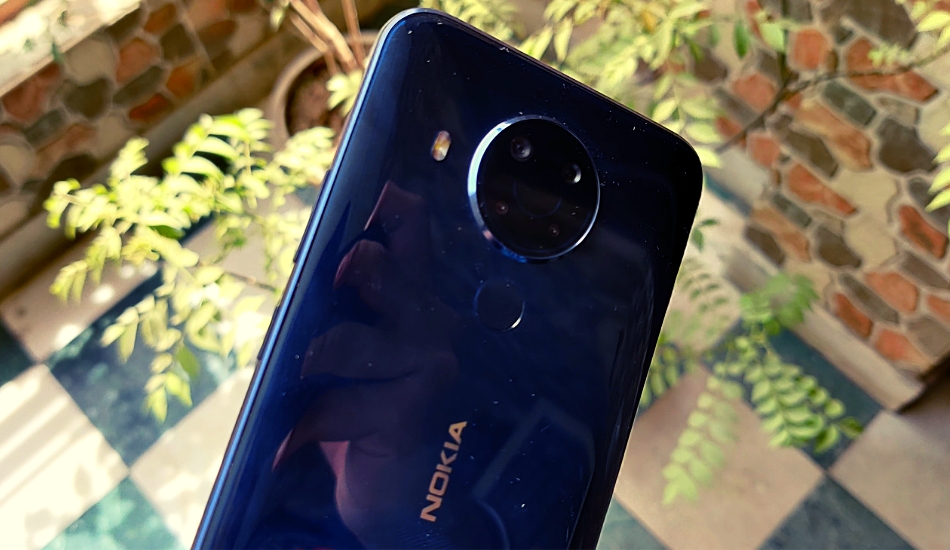 The cameras are placed in a circular module on the back of the phone along with a flash that is separately placed. There is a quad-camera setup on the back, consisting of a 48-megapixel primary sensor, a 5-megapixel ultra-wide lens, a 2-megapixel macro lens, and a 2-megapixel depth sensor. For the front, there is a 16-megapixel selfie camera. 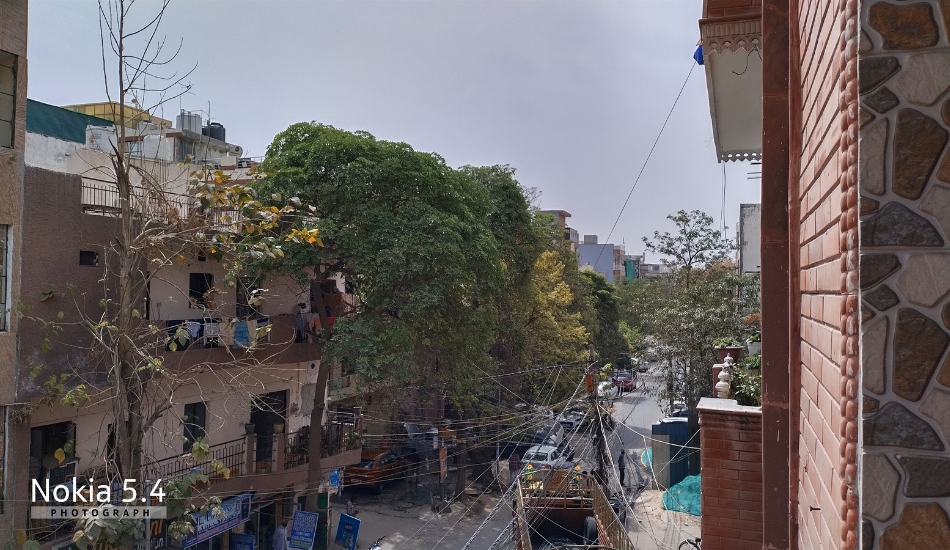 The camera app is a basic one where you see all the modes at the first glance whenever you open the app. You don’t get very advanced settings with this camera but a decent amount of them are present. For outdoor shots, the photos I clicked were a bit dull and noisy, but on the other hand, the colours looked natural and there was a good amount of detail even when zoomed in. 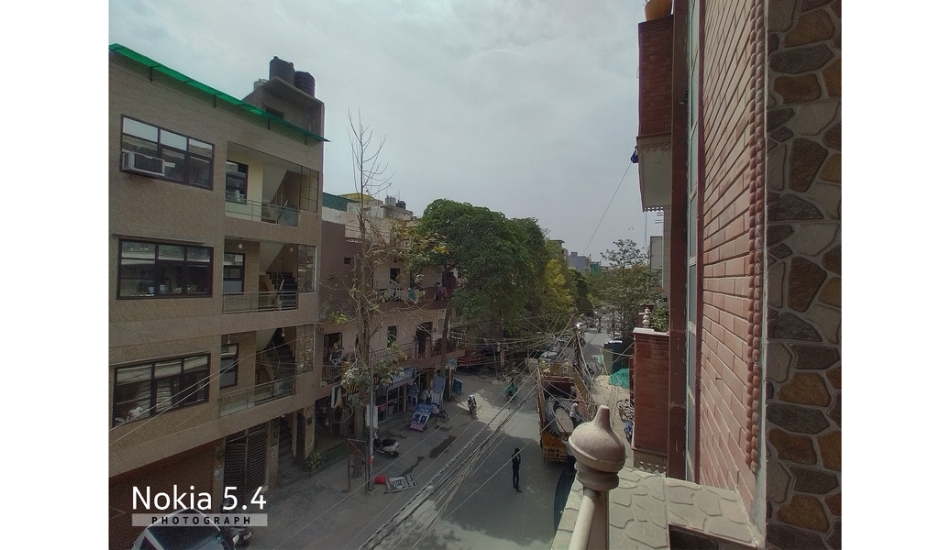 The ultra-wide shots were again for some reason came out to be dull. There was not much colour shifting which is a great thing and the overall shot had good details but the brightness was too low to my liking and there was a considerable amount of distortion at the edges. 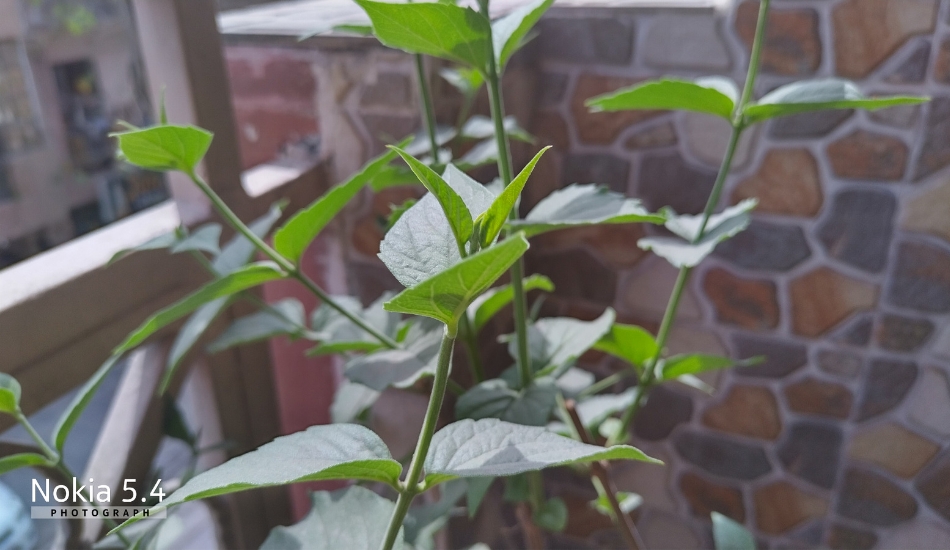 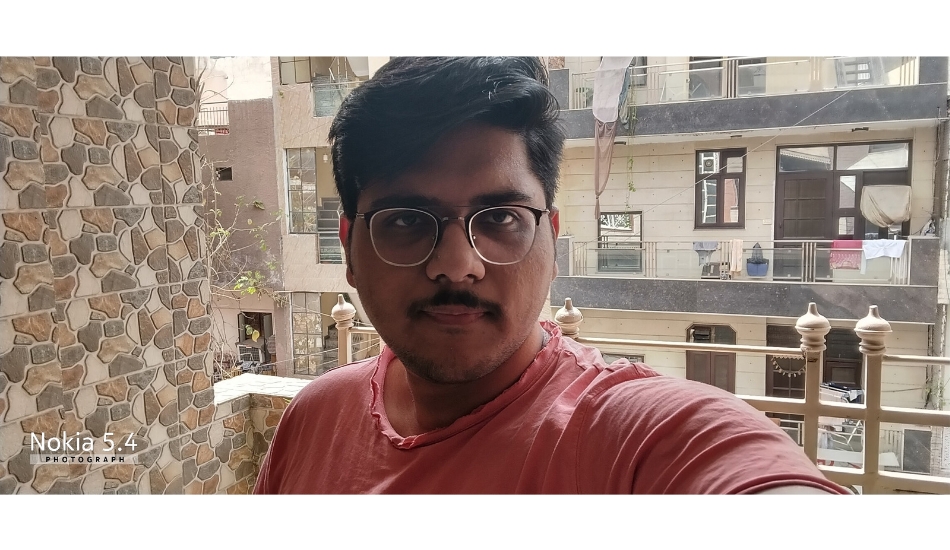 The selfies from the Nokia 5.4 came out to be good with natural colours and great details. However, the camera played a bit too much with the exposure and I wasn’t able to get a consistent shot when clicking selfies. 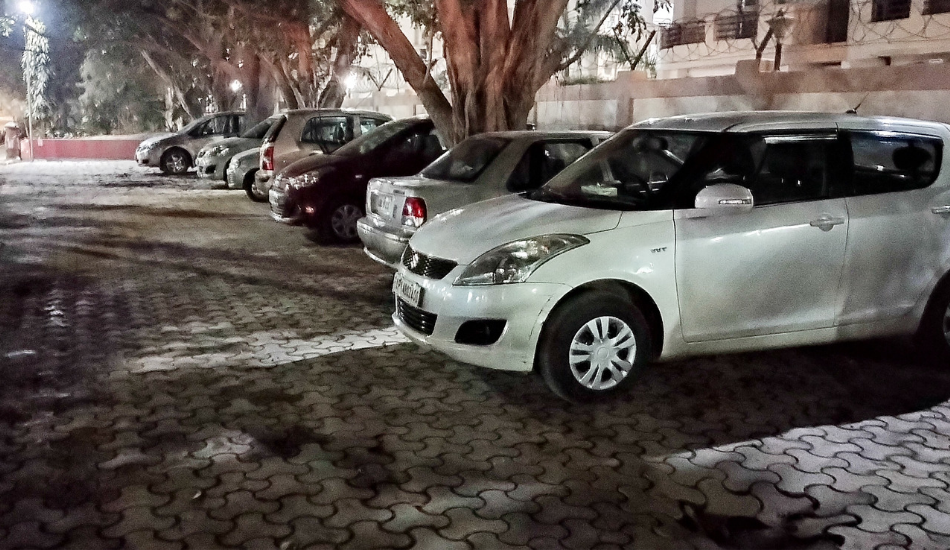 Under night circumstances, the camera started to struggle a lot and the result we got was kind of a disappointment. The pictures were filled with noise with very little detail on offer. Some of the pictures we clicked even looked blurred. So you might want to avoid clicking pictures from this phone when it’s too dark. 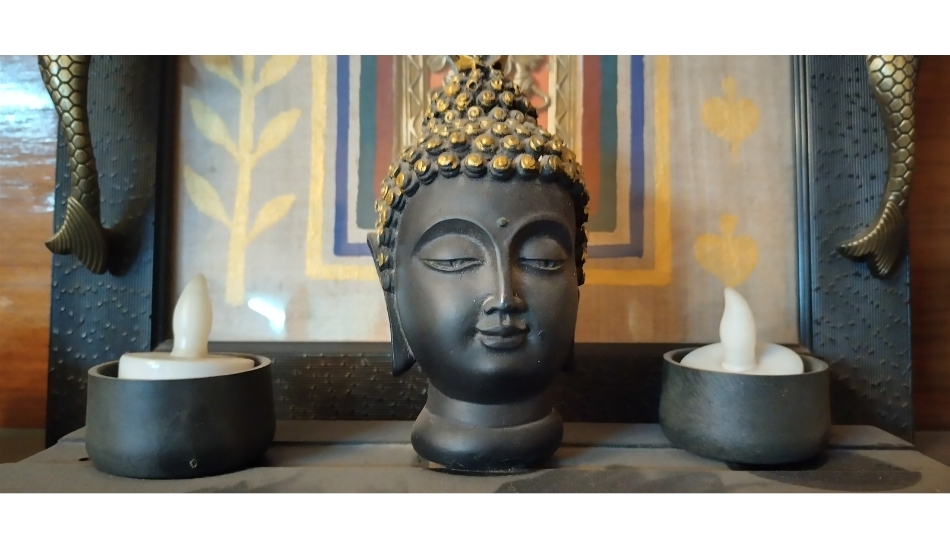 The Nokia 5.4 is a good competitor in its segment. Even though it falls short on some aspects such as the display, it still performs nicely for a phone at this price.