Nokia 3.2 Review: Big on Battery but Low on Performance 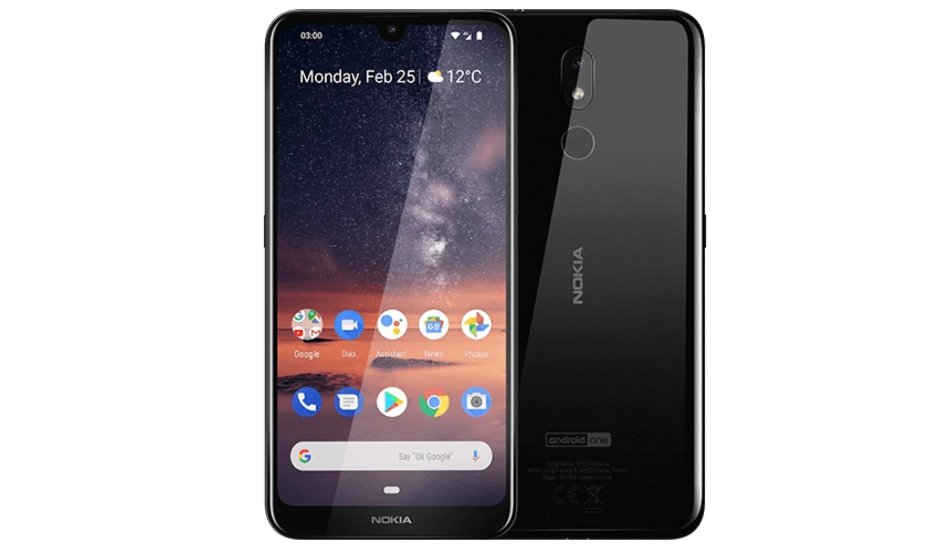 Is Nokia 3.2 a capable device that's worth your money?

HMD Global had launched its latest budget-centric smartphone, the Nokia 3.2, in India in two variants – 3GB RAM with 32GB internal storage priced at Rs 10,790 and the 2GB RAM with 16GB storage variant priced at Rs 8,990. After a recent price cut, the prices have been slashed to Rs 8,150 and Rs 9,410, respectively.

The Nokia 3.2 is a sub-Rs 10,000 smartphone and it offers some attractive features like a waterdrop display, long-lasting battery dedicated Google Assistant button and three years of monthly security patches among others. But is it a capable device that’s worth your money? We used the smartphone for some time and here’s our review of it.

Nokia 3.2 has a plastic unibody and it comes in Black and Steel colours. We received the Black colour variant for review. The back gives an attractive look with a glossy finish, which attracts a lot of fingerprints and smudges. Nokia does not ship a protective case in the retail package, so you’ll have to buy one separately. Other than that, you have the Nokia and Android One branding as usual. 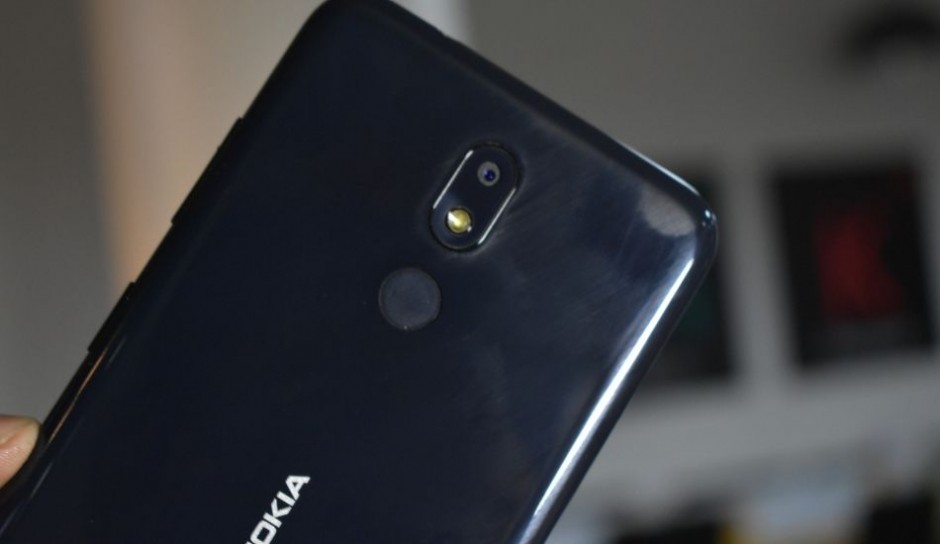 The right side of the device features volume controls and power on/off button. The power button has an LED notification light which glows while charging as well. The left side of the phone features a SIM slot that comes loaded with a triple card slot that can house two Nano SIM cards and a microSD card. There is also a Google Assistant button on the left that will let you quickly access it with a simple tap. The button is convenient and is pretty quick at launching Assistant. The top of the device features a headphone jack and on the bottom, there is a micro USB port which is next to a single speaker grille. 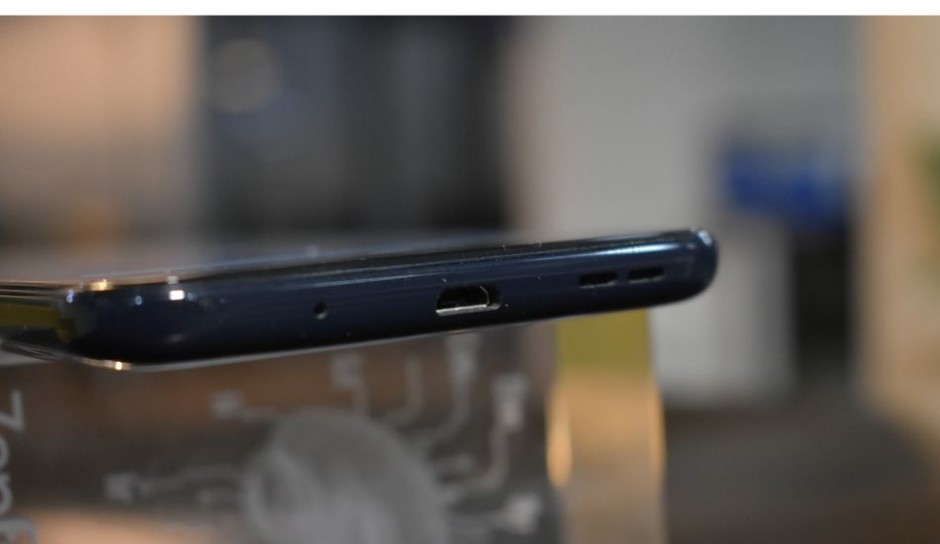 The Nokia 3.2 flaunts a display with a waterdrop notch. The bezels on both the right and left sides are comparatively thin, but there is thick chin bezels at the bottom. It has a 6.26-inch HD+ display with a screen resolution 1520 x 720 pixels along with a 19:9 aspect ratio and 269 ppi pixel density. The screen is quite big and it is difficult to reach the corner of the screen with a single hand. The display looks good and the viewing angles are decent enough.

The Nokia 3.2 display offers good colour reproduction and viewing angles. We found the brightness levels quite good in indoor conditions, but we found it quite difficult to read the display in sunlight. There is also Night Light mode which can be enabled for a comfortable screen viewing experience at night. It does not come with the Widevine L1 certification, which means despite being an HD+ screen, the display will not be able to stream content on Netflix and Amazon in HD.

Nokia 3.2 is powered by a quad-core Snapdragon 429 chipset coupled with Adreno 504 GPU. The phone is available in different memory configurations and you get 2GB RAM + 16GB storage and 3GB RAM + 32GB storage option to choose from, which can be further expanded up to 400GB. 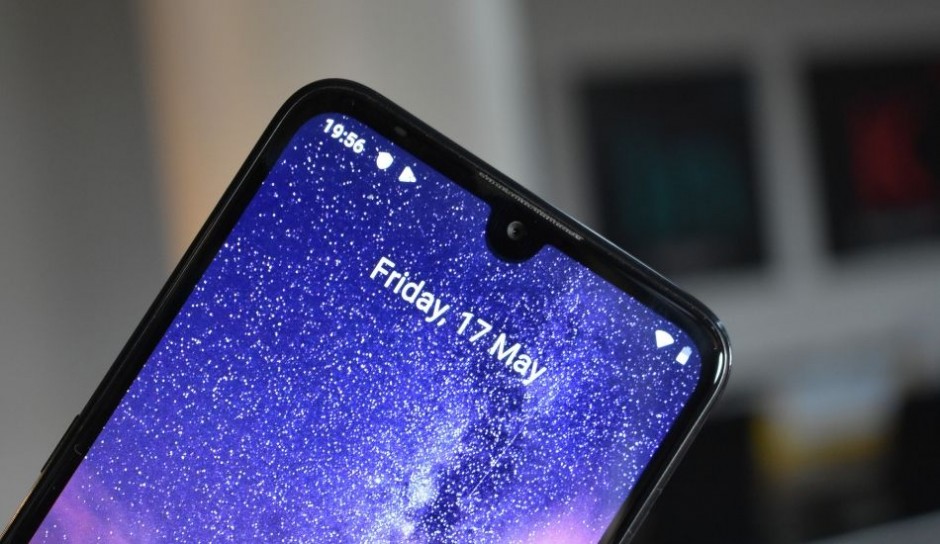 This device is certainly not a powerful one with this processor and you shouldn’t expect it to perform well. It looks weak in front of the competition due to the absence of an octa-core processor. With the available chipset, you will be able to do day-to-day usage like messaging and browsing through social media apps and calling, although the app load times may not be the best.

We were able to play casual games like Subway Surfers and Candy Crush on our device but the phone really struggles with high-end games like Asphalt 9 or PUBG Mobile and we advise you to look elsewhere. So if you are a heavy game user, this isn’t the device for you. Keeping in mind that it is a budget-centric smartphone, the performance is decent. 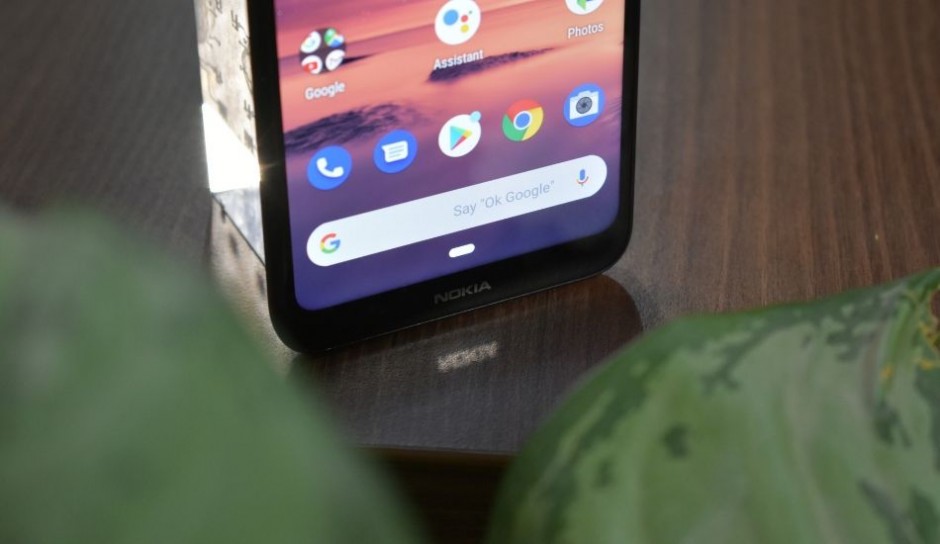 On the software front, the Nokia 3.2 runs stock Android 9.0 Pie which means no unnecessary bloatware and pre-loaded apps. The phone has a Pie features like gesture-based navigation, Adaptive Brightness, Adaptive Battery and Digital Wellbeing. You also get Google apps like Google Pay and Lens.

The Nokia 3.2 is bloatware-free, and we also did not see any annoying ads. The phone is launched under the Android One programme. This means that you should be getting regular updates on a timely basis on this device as compared to its competition. One good thing in this phone is that this Android One-based phone is most likely to be one of the first phones to receive Android Q update whenever it will be rolled out, along with security updates for three years.

The phone has various gestures such as a swipe fingerprint for notifications, turn over the phone to reject a call and a camera shortcut on the screen.

For the camera department, Nokia 3.2 does not feature any dual camera setup which has become a standard norm even in the budget segment these days. Rather it just features a single 13-megapixel rear sensor with f/2.2 aperture and 1.12 micron pixels and on the front, it has a 5-megapixel sensor f/2.2 front-facing camera and 77-degree field of view for selfies and video calling. The phone uses the front camera for the face unlock feature too. The camera UI offers just three basic modes – photo, video, and square. The phone lacks modes like bokeh, AR stickers, portrait light effects and more which other phones offer at this price point. 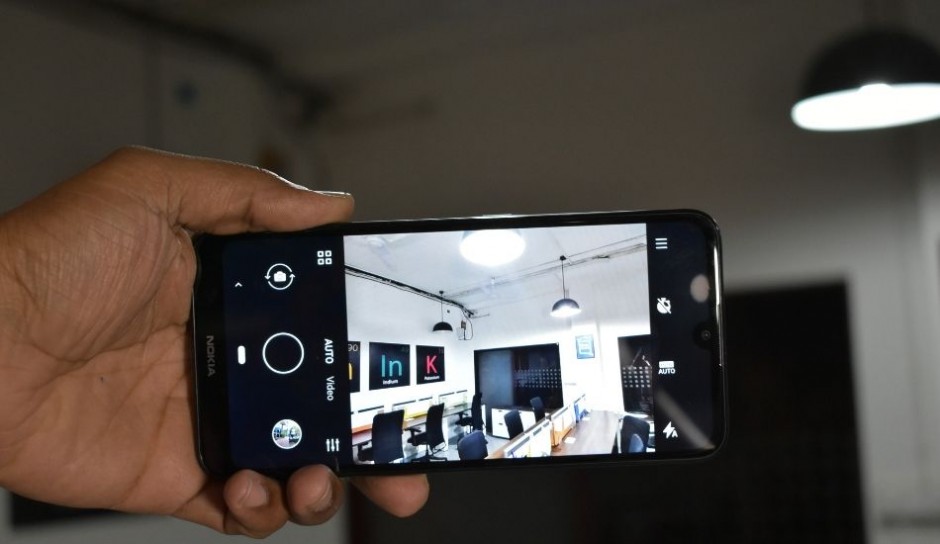 The rear camera photos show good colours under natural lighting. The camera supports an HDR mode which is quite good but it takes time to focus on a subject or capture an image. However, in outdoor conditions or in sunlight, the photos show washed-out colours. We were not impressed with the pictures taken in low light conditions as well as the pictures showed a lot of noise and grainy texture.

The front camera also performs similarly in daylight and lowlight conditions. The photos clicked with the front camera showed an average result. Selfies taken in bright light shows good colours while the low-light selfies showed a lot of grainy texture in the pictures. Both the front and rear cameras on the Nokia 3.2 can both record at full-HD and HD resolutions.

In our review, we found out that with Nokia 3.2 rear and front camera you’ll get the best results in daylight offering deep and natural colours. We can say that the photos are good to go on social media. But the same cannot be said for low light pictures which are high on noise and low on details.

One thing we felt lacking in the phone was a portrait mode for both rear or front camera. Most phones in this price bracket offer a software-based portrait mode and we wish Nokia would have also added the same. No doubt we have other phones offering much better cameras in this range. Overall in the camera department, we can say that Nokia 3.2 has a decent pair of cameras but it can not be certainly called the USP of the phone. 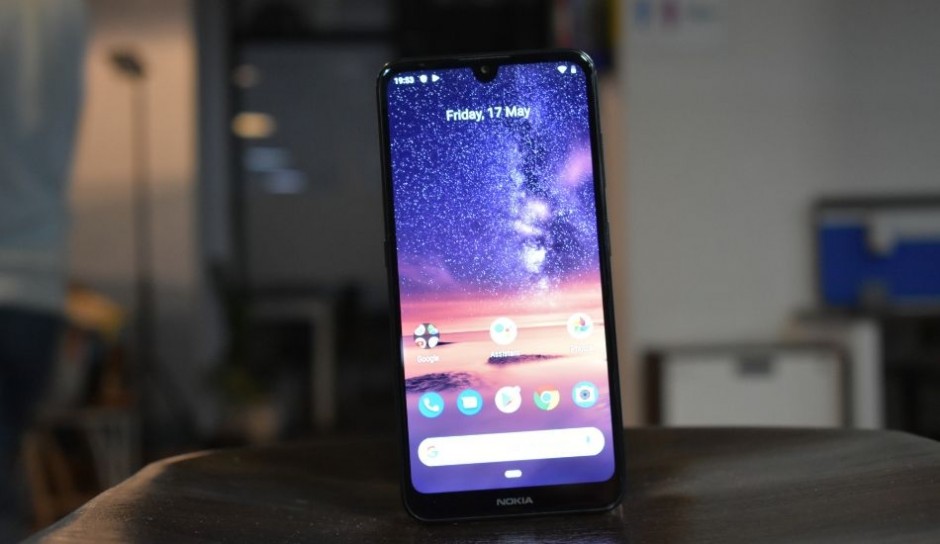 One of the key highlights of the Nokia 3.2 is its big 4000mAh battery which easily lasts a day and a half with medium-to-heavy usage on a single charge. Our usage included checking e-mails, checking social media, some calls, music streaming, and casual gaming.

Also, the Android 9 Pie’s adaptive battery feature optimises the battery usage. The phone also has a battery saver mode which further enhances the battery life. There is no fast charging support in the device, so the phone takes its own time to charge. To fully charge the phone from zero to 100 percent, the bundled charger takes over two and a half hours.

Nokia 3.2 comes with plus points like a large display, big battery and stock Android experience. But the phone lags in performance with underpowered processor and camera. At the price range of around Rs 9,500 which will get you the 3GB variant of the Nokia 3.2, there are other better options available in the market like the Redmi Note 7 or the Realme 3 Pro which offer much better performance, cameras. One can only consider this phone for its stock Android experience, solid build, and a decent battery backup.