Moto E7 Plus Review: Should you buy it? 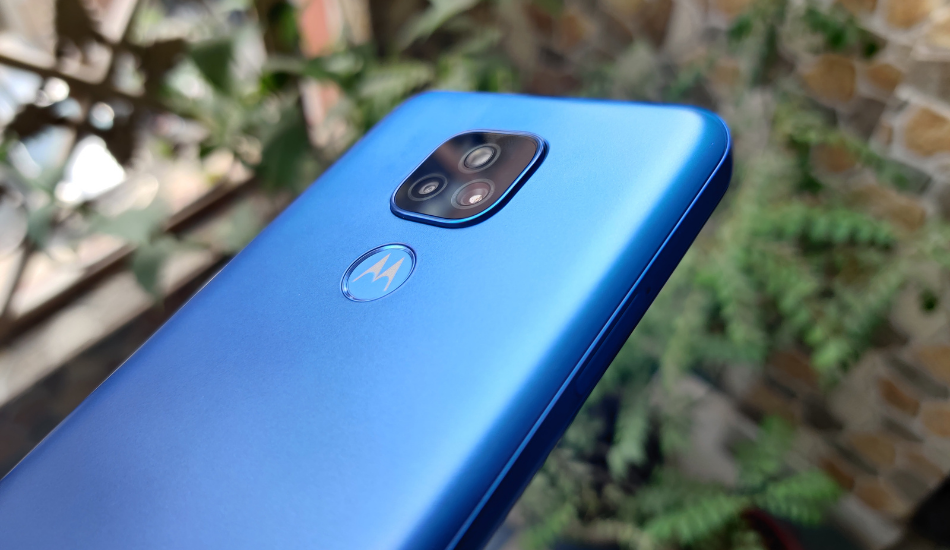 The Moto E7 Plus was launched by Motorola a few days back and let's take a look at how the device performs in our review.

Motorola launched its latest budget competitor, Moto E7 Plus, a few days back which directly competes with Realme’s Narzo 20A as both of them are priced at Rs9,499 for the 4GB/64GB variant. We take an in-depth look into how the E7 Plus performs and conclude if it wins the competition against the other competitors in this review of the Moto’s budget contender. 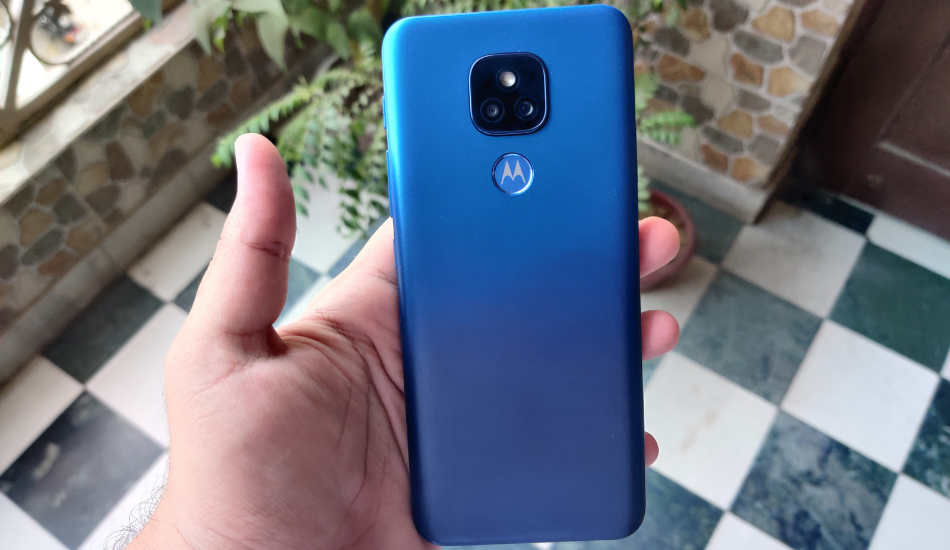 The Moto E7 Plus has a plastic frame which has a gradient blue colour finish. It looks decent. On the right side of the device, we have the volume rocker, a power button, and a dedicated button for triggering the Google Assistant which by the way can’t be remapped to any other function or app.

On the left we have the SIM tray which is a hybrid solution, means you can insert a Dual SIM or a Single SIM and a Micro SD card of up to 256GB. 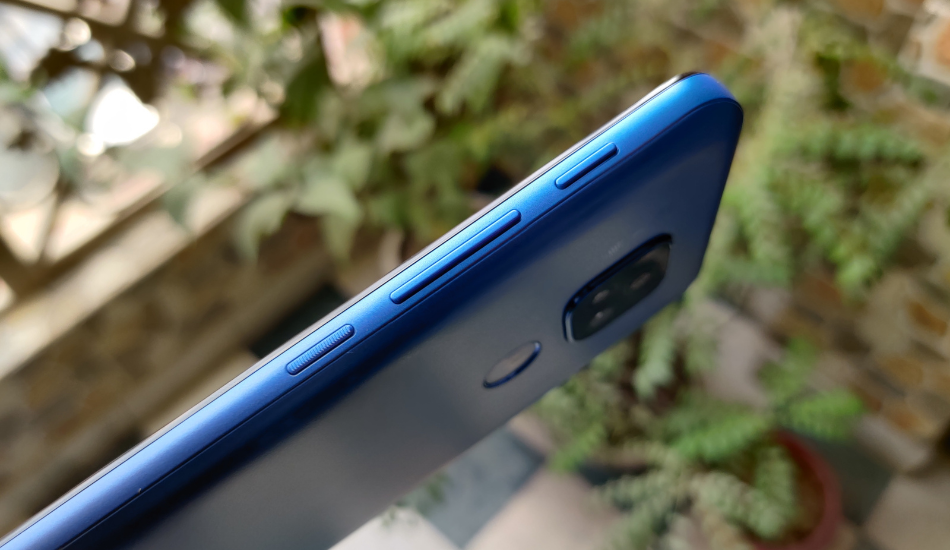 On the bottom, we surprisingly have a Micro USB port instead of Type-C for charging, a speaker, and a mic.

On the rear, we have the camera module with a dual-camera setup and a fingerprint scanner on the Motorola logo which by the way was quick in recognizing my fingerprint.

The buttons felt good except the power button which in my opinion was a bit too much pushed into the frame. However, it did have a different finish so you can distinguish the power button amongst the three buttons on the right but didn’t felt quite clicky while I pressed it like the other buttons did.

The phone does feel a bit heavy and is on the thicker side because of the massive battery. The speaker on the bottom sounded okay. The device is also water repellent which means it can handle some splashes of water without any issues. 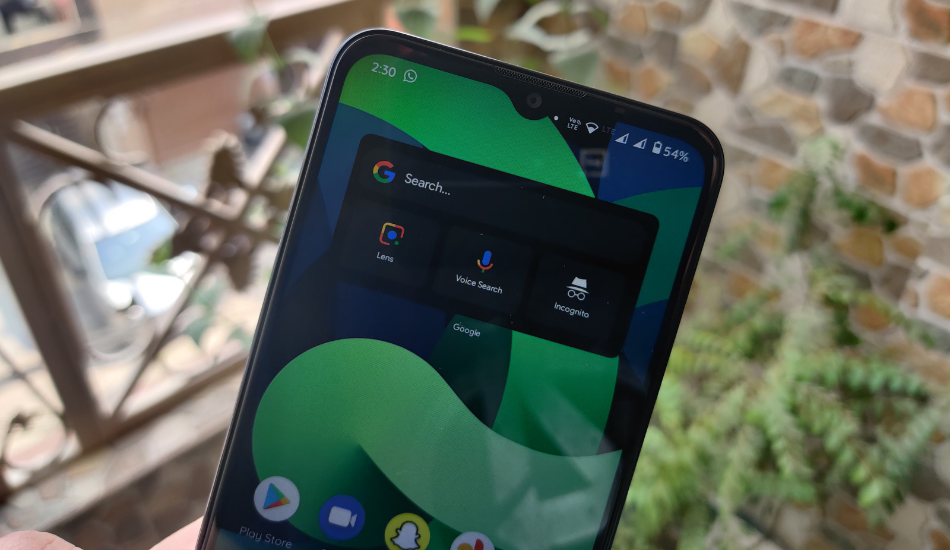 Coming to the display, the colours were excellent and accurate, which showed that the display is calibrated with the right colours and even the detailing was good. Outdoor visibility was quite average, and even indoors I felt the brightness was pretty low to my liking. The Realme Narzo 20A which is priced similar to the E7 Plus had a better display in our opinion in terms of brightness.

The Moto E7 Plus is powered by the Snapdragon 460 paired with 4GB of RAM and 64GB of storage out of which around 49GB is available to the user which is also expandable upto 256GB with a micro SD card.

The device runs on Stock Android 10 and there’s no skin as such. Still, some of Motorola’s gestures are present on E7 Plus. Some of the examples are like chop twice to turn ON the flashlight, peek display feature where you can just nudge the phone and it will show you the notifications, time and the battery level and you can even interact with those notifications from the Ambient Display.

Then we also have flip to mute and all of these features do help in enhancing the user experience and I found myself using these quite often.

The performance, for the most part, was average. The animation for opening an app was too slow and I even found the phone stuttering in day-to-day operations like opening various apps and switching between them. The RAM management was good, though, where the phone kept most apps in memory. The app launches were slow and the phone did feel sluggish in some parts of the UI.

The disappointing thing is that the device doesn’t even support dual-band wifi, so I was stuck using the 2.4Ghz band. However, you get Bluetooth 5.0 for other connectivity options.

Overall, I would again like to conclude that the device was pretty average in the performance department and the Narzo 20A has a better processor (Snapdragon 665) at the same price, which performs much better.

The battery department is the only department in which the device performed exceptionally well. A 5000mAh battery with 10W charging backs the device.

The device lasted me one and a half days, which included 6-7 hours of stand-by time, 30-40 minutes of gaming, and the rest of it was browsing through Facebook, Instagram, and Chrome.

The phone gave me a screen on time of 8 to 9 and a half hours with 20% of juice still left, which is fantastic. But it took the battery 3 hours to get fully recharged from 20% which is quite a long time.

The battery performance of the device was good and can easily get you through even two days of usage if you are not pushing the phone to its limits and are a light user.

The Moto E7 Plus has a dual-camera setup on the rear consisting of a 48MP primary sensor with f/1.7 aperture and a 2MP depth sensor with f/2.4 aperture. On the front, we have an 8MP shooter with f/2.2 aperture. 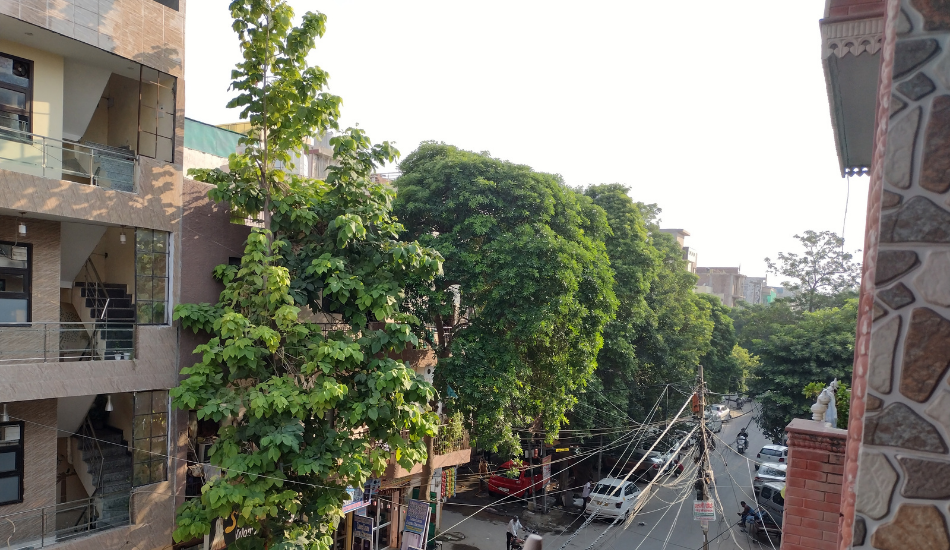 The camera performance was again above average in normal daylight. Where on one side the colours looked natural, the picture came out to be soft. When zoomed in, the details in the picture were missing. 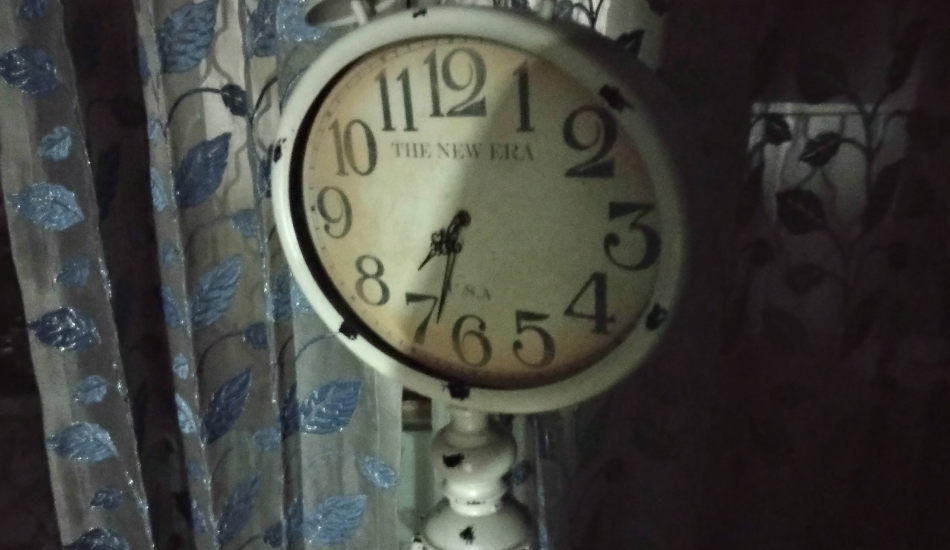 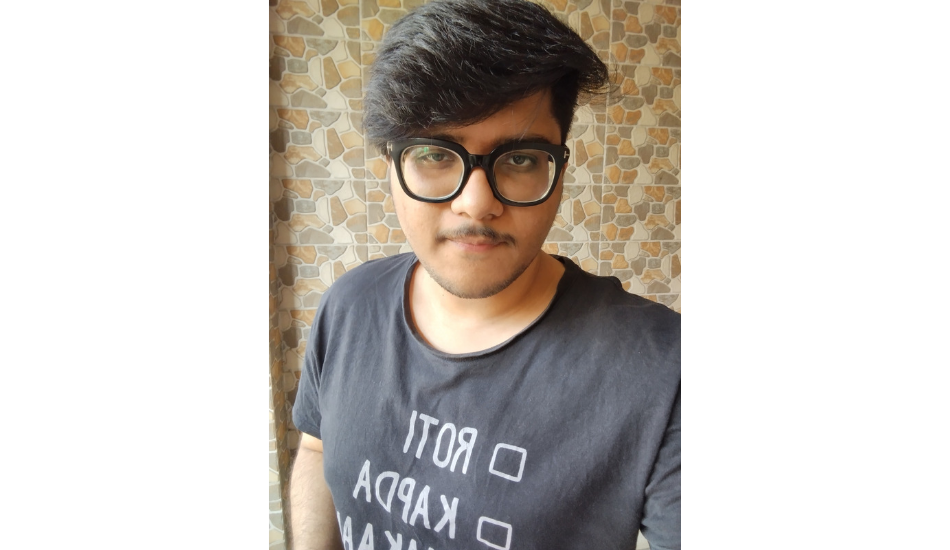 Selfies coming from the device had natural colours, but again the sharpness and the required level of detail was missing. The night mode shots were pretty okay and the night mode did what it was supposed to, which is to brighten the picture. The picture again came out to be too soft. 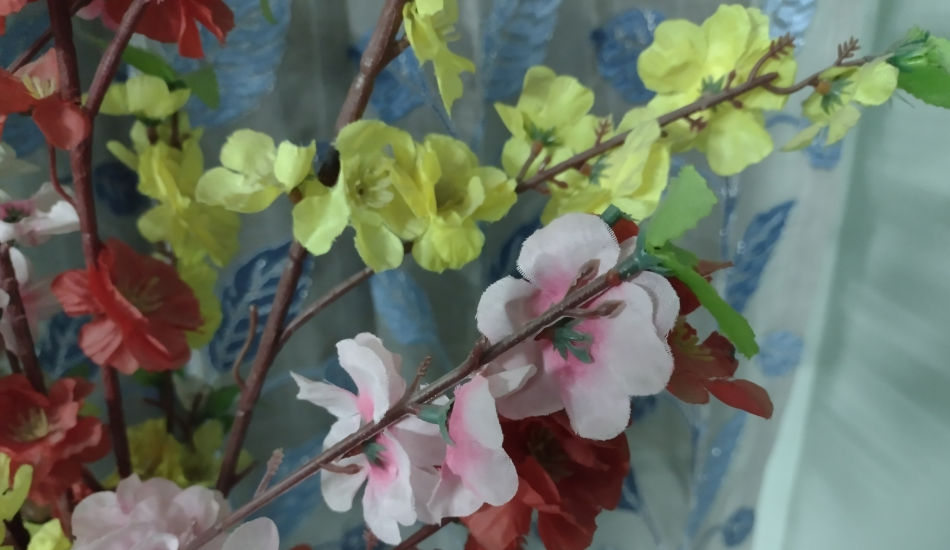 Even in indoor lighting, the pictures were giving an oil-paint effect and colours just totally faded away. The camera did have extra features like Auto smile capture, Smart composition, Shot optimization, etc. 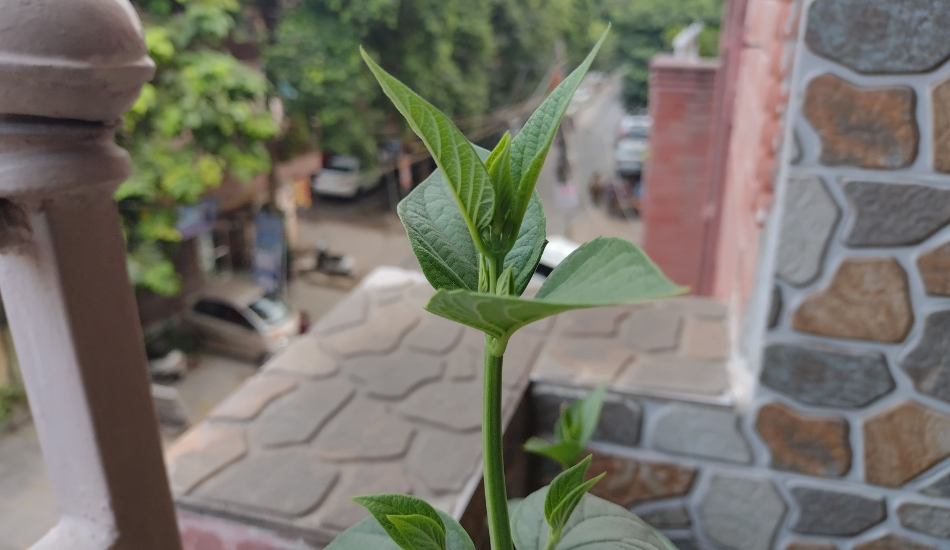 The close-up shots of the device were pretty good because of the depth sensor, as the detail was present and there was a good amount of bokeh effect.

The camera of the device perhaps will be improved in the future with the help of software updates but during our testing, it didn’t live up to the expectations.

At Rs 9,499 and with a Snapdragon 460 processor, Moto E7 Plus just struggles even in day-to-day operations. The camera performance is also below average. The only ideal use case for the device is that it can be used as a secondary phone because it cannot be your ideal daily driver.