A lucrative spec sheet and low price makes it attractive but flounders on implementation.

Well priced for the specificationsGood build qualityGood for casual gamers

Poor battery lifeHeating and freezing under heavy use

One look at the Micromax Superfone A85 specsheet and you know it’s a powerful phone. Powerful indeed it is, and when you look at its price – Rs 15,290 you think it’s a steal. But is it really? Here is our impression of the device. We won’t disclose the verdict just yet. 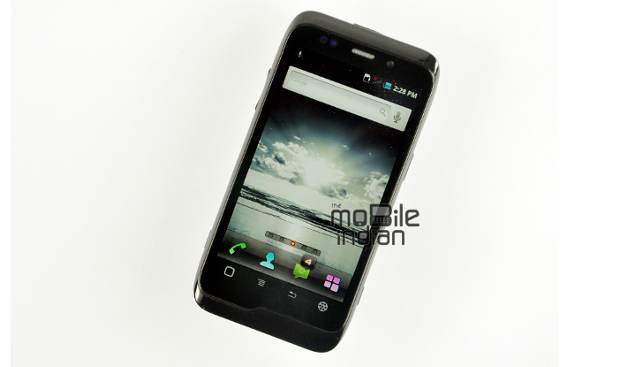 Superfone A85 also has a 5 megapixel primary camera at the back without LED flash, and a front facing VGA camera for video calling.

The phone supports download speeds of up to 7.2 Mbps over 3G and also features WiFi, Bluetooth and A-GPS. Micromax has packed a 1500 mAh battery in the device.
###PAGE###

Design
The device looks good, though it is not the slimmest or the lightest in its category but the build quality and design leaves a good impression. The metal back cover as the Micromax logo and phone name punched in the left side of the cover and is done very tastefully. The back cover opens by pressing two release buttons on the sides.

The upper right corner has a camera without any design element; the top gets a 3.5 mm jack and USB port which is covered by a flimsy looking plastic cover – the only low quality part of the phone’s looks. The power button is not at its usual top position and sits in the upper right side of the phone. This is good as it eases the unlocking process. The left side has the volume rocker. The front is as usual dominated by the screen and has a glossy finish around it – all of which looks good. 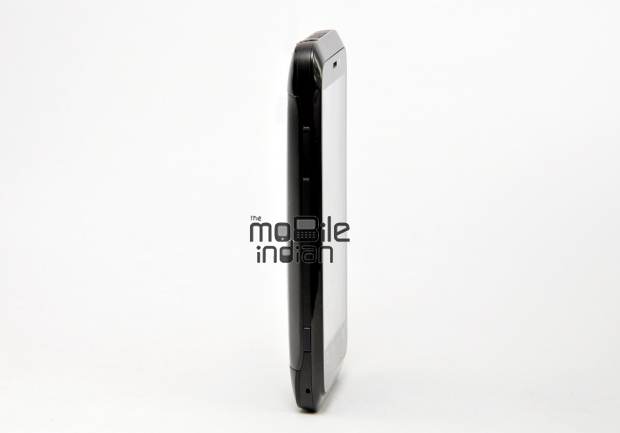 The only odd thing and one of the biggest design flaws of the phone is the placement of the mic on the bottom left side, an area which in most cases is obstructed by the palm and results in very poor call quality. Even when you keep your palm away the sound reception of the mic is not good and you have to speak loudly or have to keep the mic facing your mouth.

###PAGE###
Software and apps
The first flaw is that the phone comes with Android 2.2 and not the latest Android 2.3, although the company says an update is being readied. Otherwise you get numerous applications like Tegra Zone games that provide you games optimised for the phone’s processor. Then there is Myapp, which is a Micromax app store with mostly free apps optimised for the phone. Micromax has also included Android booster, a free app that lets you optimise your Android in real time.

The phone does not have FM radio but has an app that offers streaming of various FM channels from across the world and from different regions within India. 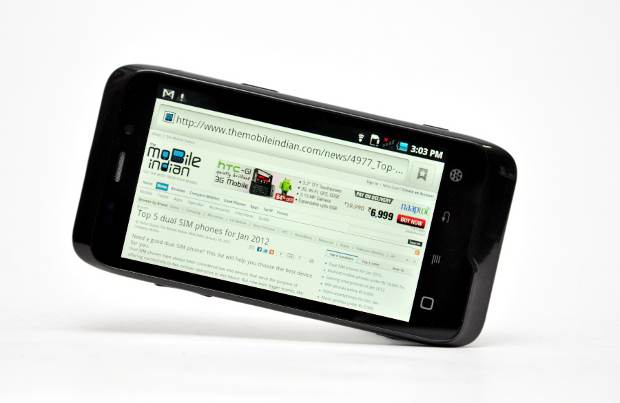 Then there is the much talked about gesture control, which lets you control selected functions, like gallery, contacts, email and music, by swiping the phone, without touching it. It’s fun, but isn’t much use as it doesn’t always work.

There is also a voice command option, but that too is not really precise and you will soon want to go back to the normal touch method.
###PAGE###
Performance
The phone undoubtedly has good specifications, but its performance leaves a lot to be desired.

The device we tested would always heat up while gaming. It also froze occasionally under intense use, and we faced situations where while disconnecting the call, the screen would flicker and get stuck in the middle. This can be a unit specific problem; we are not sure, but heating and freezing don’t seem to be device specific. 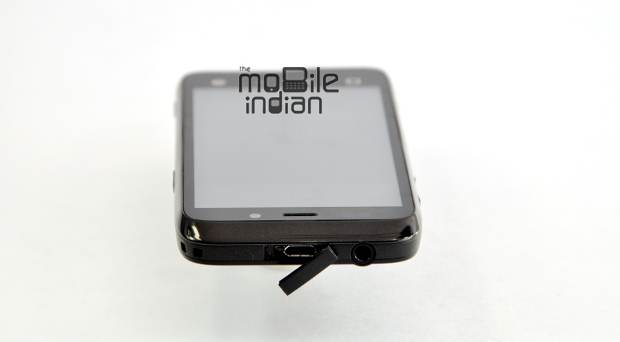 However, when the phone works it works real smooth; game play is good; and the accelerometer is one of the best we have seen in a handset that costs less than Rs 20,000.
###PAGE###
To get the best out of the phone use the Android booster as much as possible.

This will keep the phone working well by closing apps that aren’t needed, or freeing up RAM space etc. 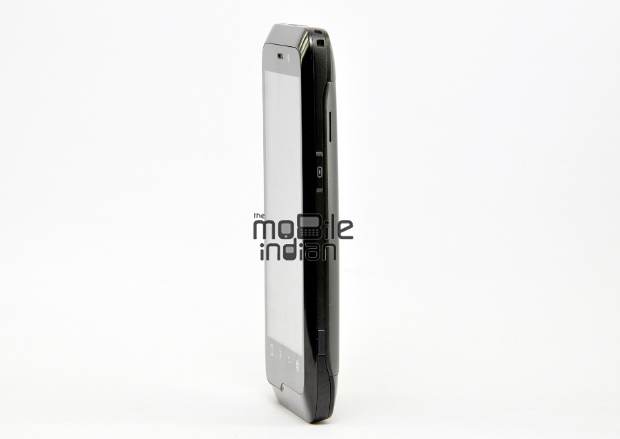 The camera is a 5 mega pixel unit and the lack of flash means you can’t use it in low light. Otherwise, it does a good job.

The worst thing about this phone is its battery, though it is said to be a 1500 mAh unit, it doesn’t last even a day. Switch on the GPS and WiFi and it won’t last even half a day.
###PAGE###
Verdict
The phone is good on paper, but not so good in reality.

It has its share of good bits which include the price, gaming quality, screen resolution and size, and build quality. But the bad overshadows the good because the device has poor battery life, and occasional heating and freezing problems. 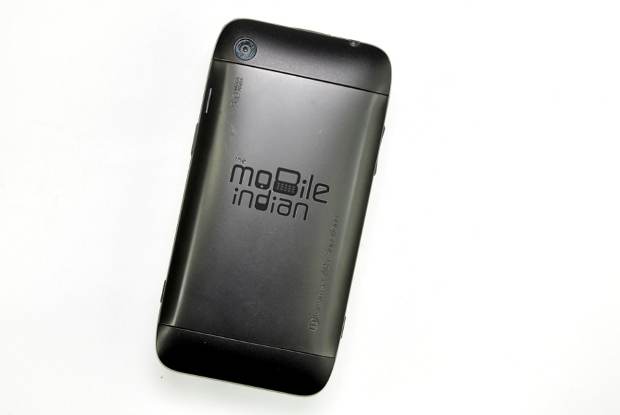 But then, for any other dual core phone you will spend at least Rs 22,000, and this leaves many of us out. You can choose the device for its games, or if you want a large screen phone with all the features, at a limited price.