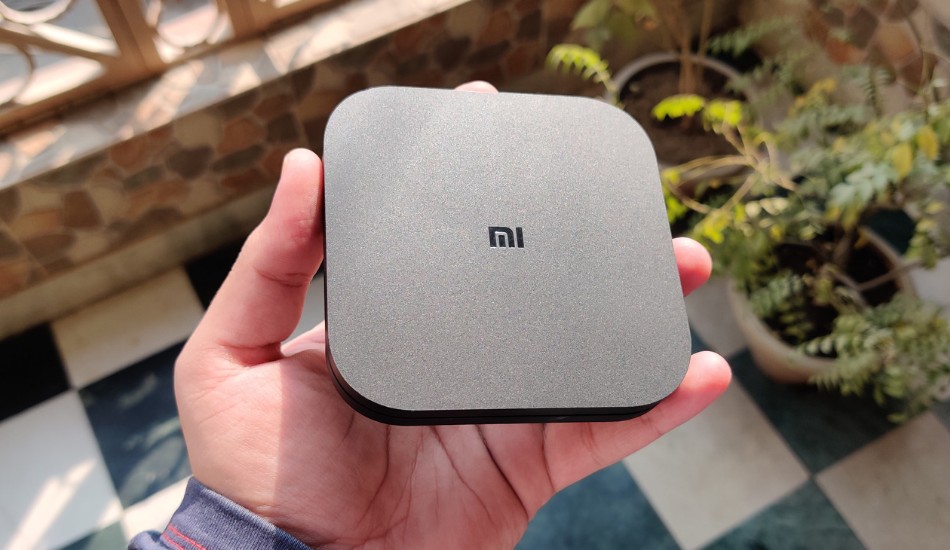 The Mi Box 4K is Xiaomi's answer to the streaming world and its a pretty good one. Take a deeper look below.

Streaming devices in India have gained a lot of popularity in the recent past, all thanks to the wonderful OTT content that the industry is coming out with. While many of you might have a Smart TV at your place that already supports Android or some other OS and will already have all the OTT apps pre-installed, some of you perhaps, are still sticking to your old TV.

That’s where the Mi Box 4K jumps in. This streaming device can be a solution to many of your problems. It can turn your normal TV into a smart one, and can save you thousands by not buying a whole TV just for the smart experience.

Let me first tell you what one gets in the box:

You are not getting AAA batteries here for the remote within the box so you will have to be ready with them when you buy the Mi Box. The Mi Box 4K is priced at Rs 3,499.

The Mi Box 4K is a palm-sized device and has a matte black finish. The curved edges along with the sharp sides gives it a really premium look and will definitely look nice wherever you put it. 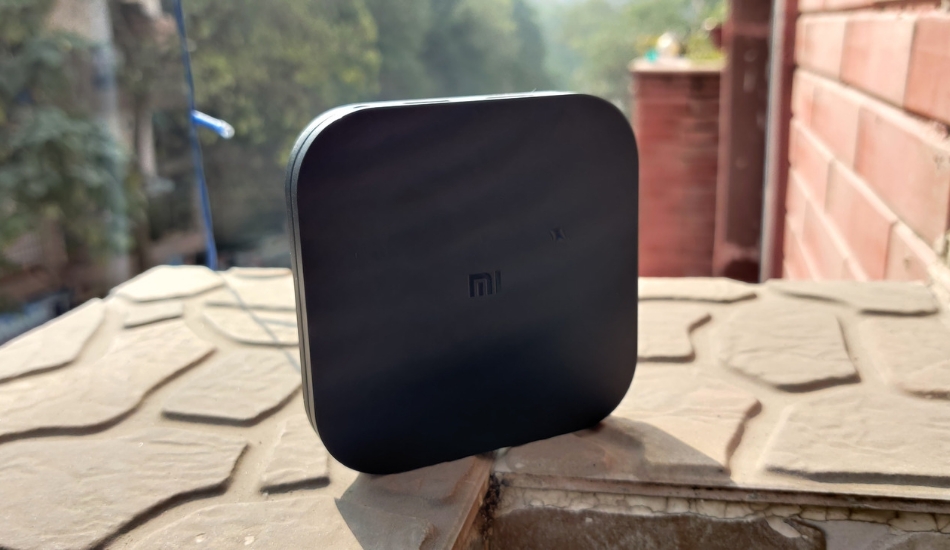 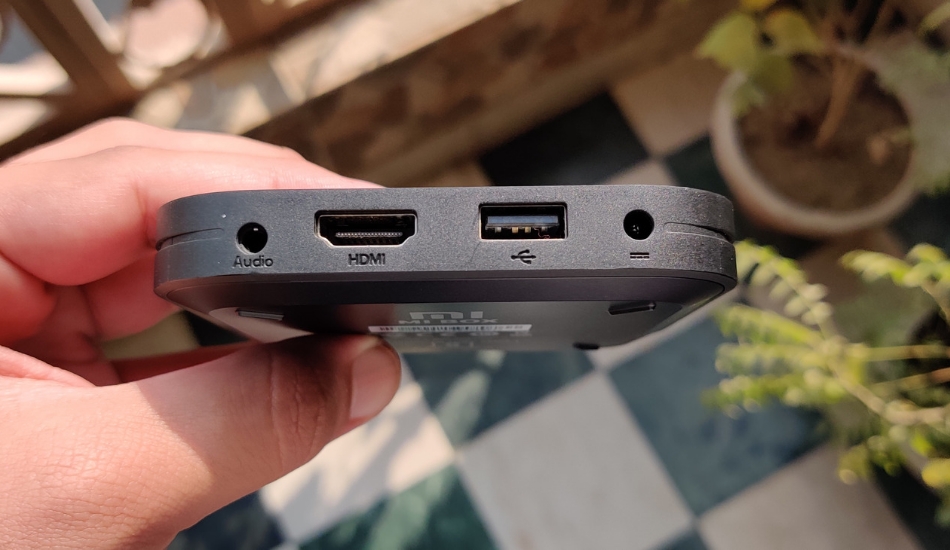 Along with the power port, we have a 3.5mm audio jack, HDMI Port, and a USB Port. The device looks minimalistic overall and is nice to look at. It does get just a bit warm while operating but that’s not an issue at all. 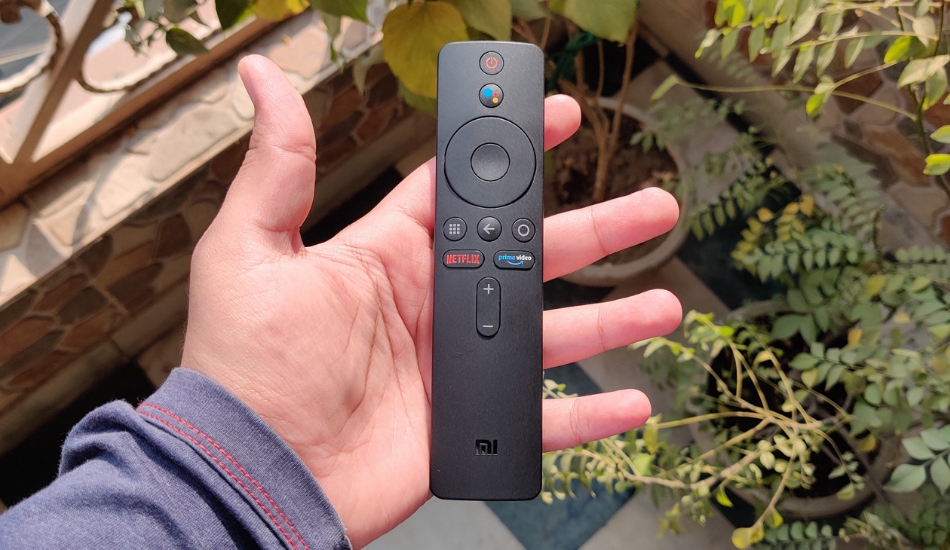 Coming to the Remote’s design, the remote itself is super lightweight to hold and this one too has a good grip in hand. Though it is made of plastic, there’s a matte black finish here as well which makes the remote look nice too. 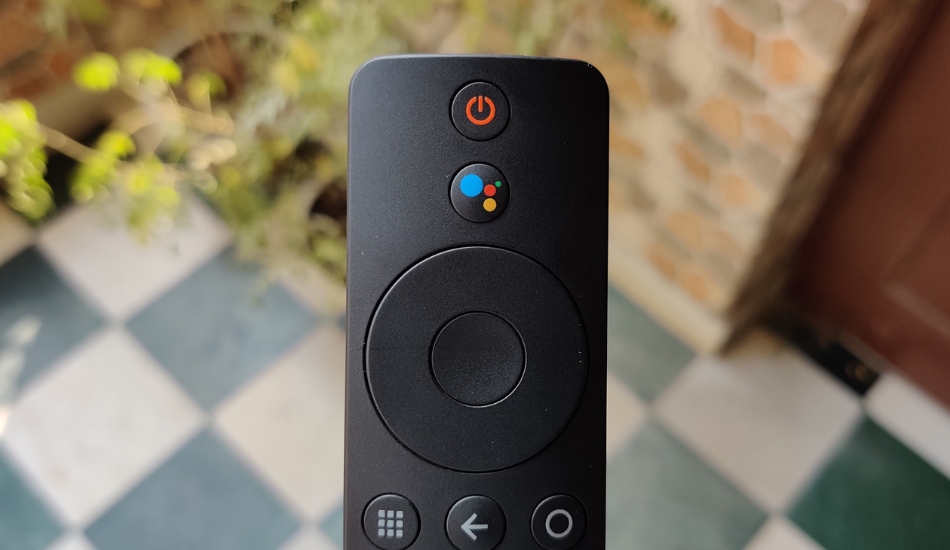 We have all the essential keys on the remote except for one, which is the ‘Mute’ button. Apart from that, just to list out the major keys, we have a Google Assistant key, dedicated Prime Video and Netflix buttons along with Home and back buttons and a circular D-Pad for navigation. 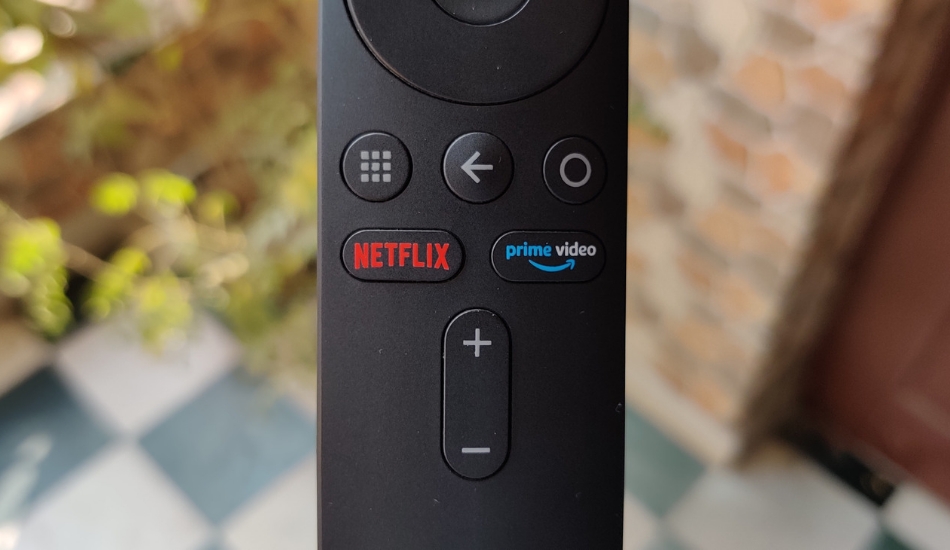 The remote is Bluetooth enabled and not IR, which means you don’t have to point at the box every time you need to perform an operation.

Just to get you through the on-paper specifications of the Mi Box 4K, the device can stream videos upto 4K resolution, is powered by a 2.0 Ghz 64-bit CPU, has 2GB of DDR3 RAM and 8GB of eMMC storage. It has a single HDMI 2.0b port, USB 2.0 port, and also supports HDR 10. The streaming device doesn’t support Dolby Vision and Dolby Audio which could have been a very nice addition. 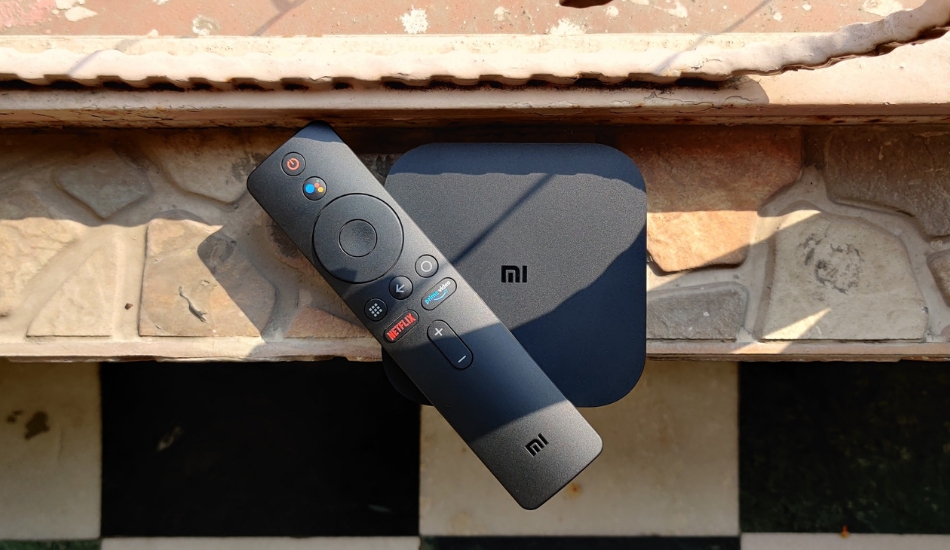 Let’s talk about the UI and Apps first. The Mi Box 4K runs on Android 9.0 TV software and for some reason not on Android 10. All the stock apps such as YouTube, Netflix, Prime Video and much more are already present. 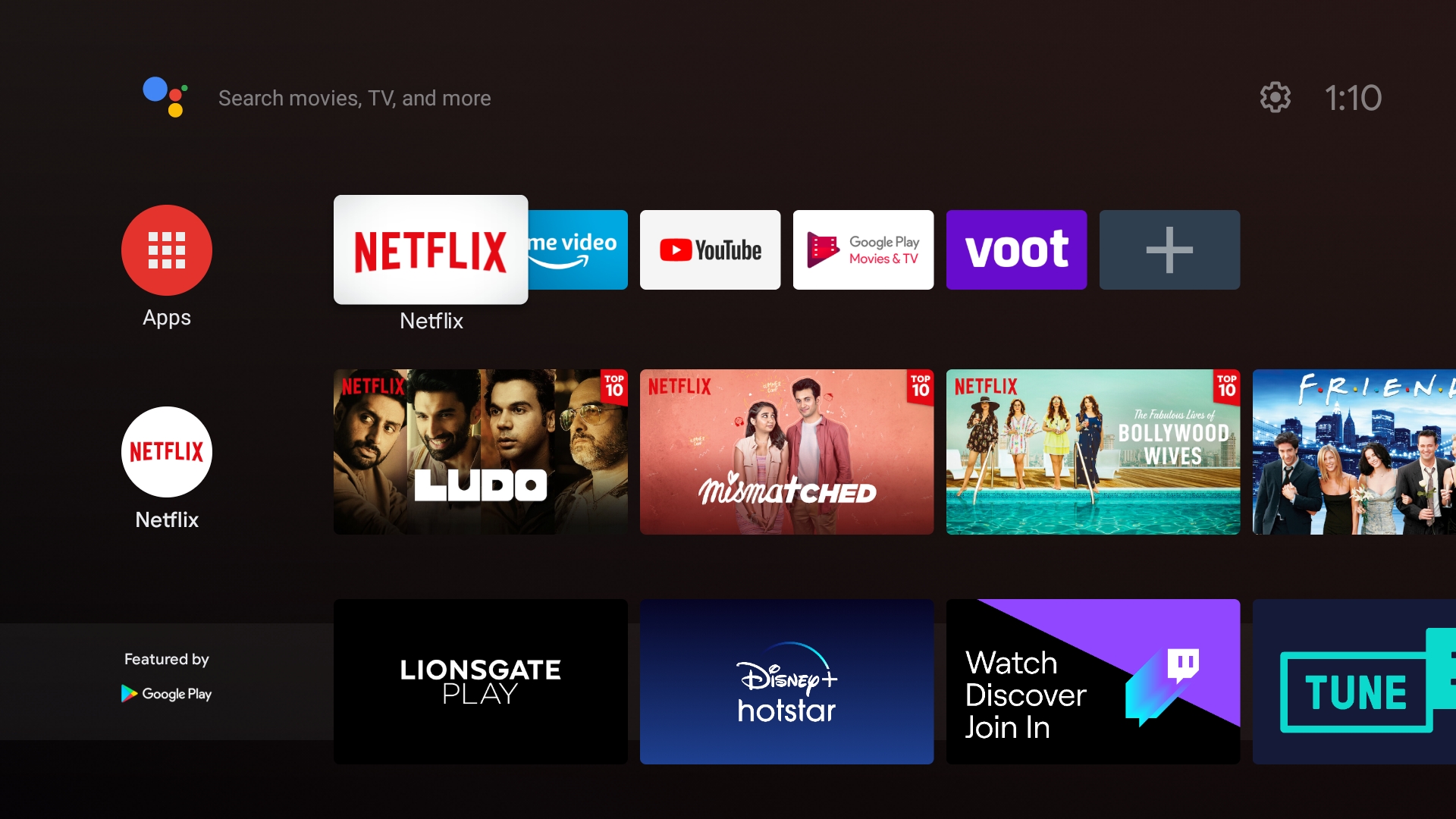 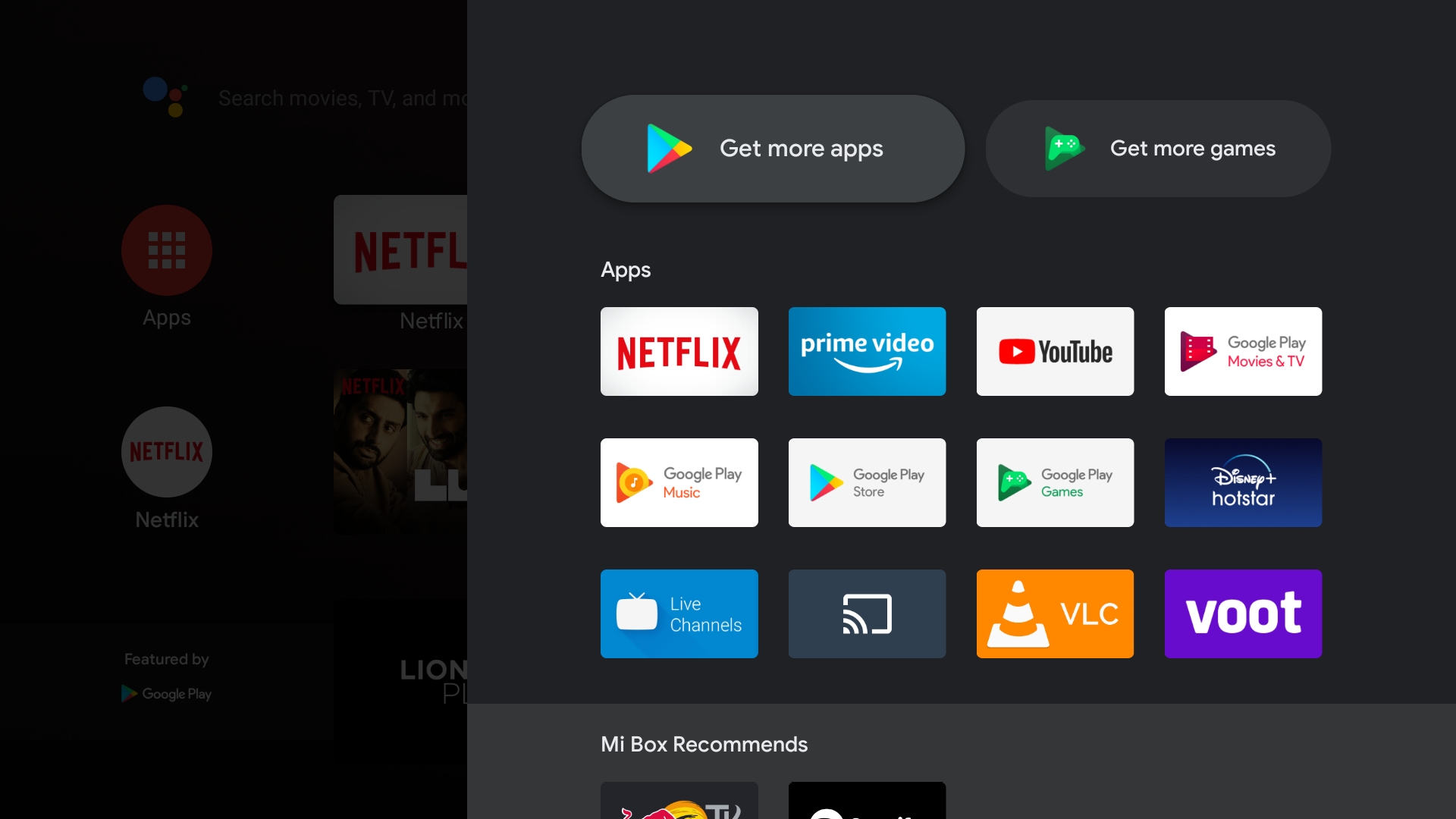 As it is Android, you have access to Google Play Store that has an app library of over 5000 applications. So there’s a good chance that the app you want is already available on the Play Store. Apps like Hotstar, YouTube, Prime Video, Netflix, Zee5, etc are available for download on the play store. 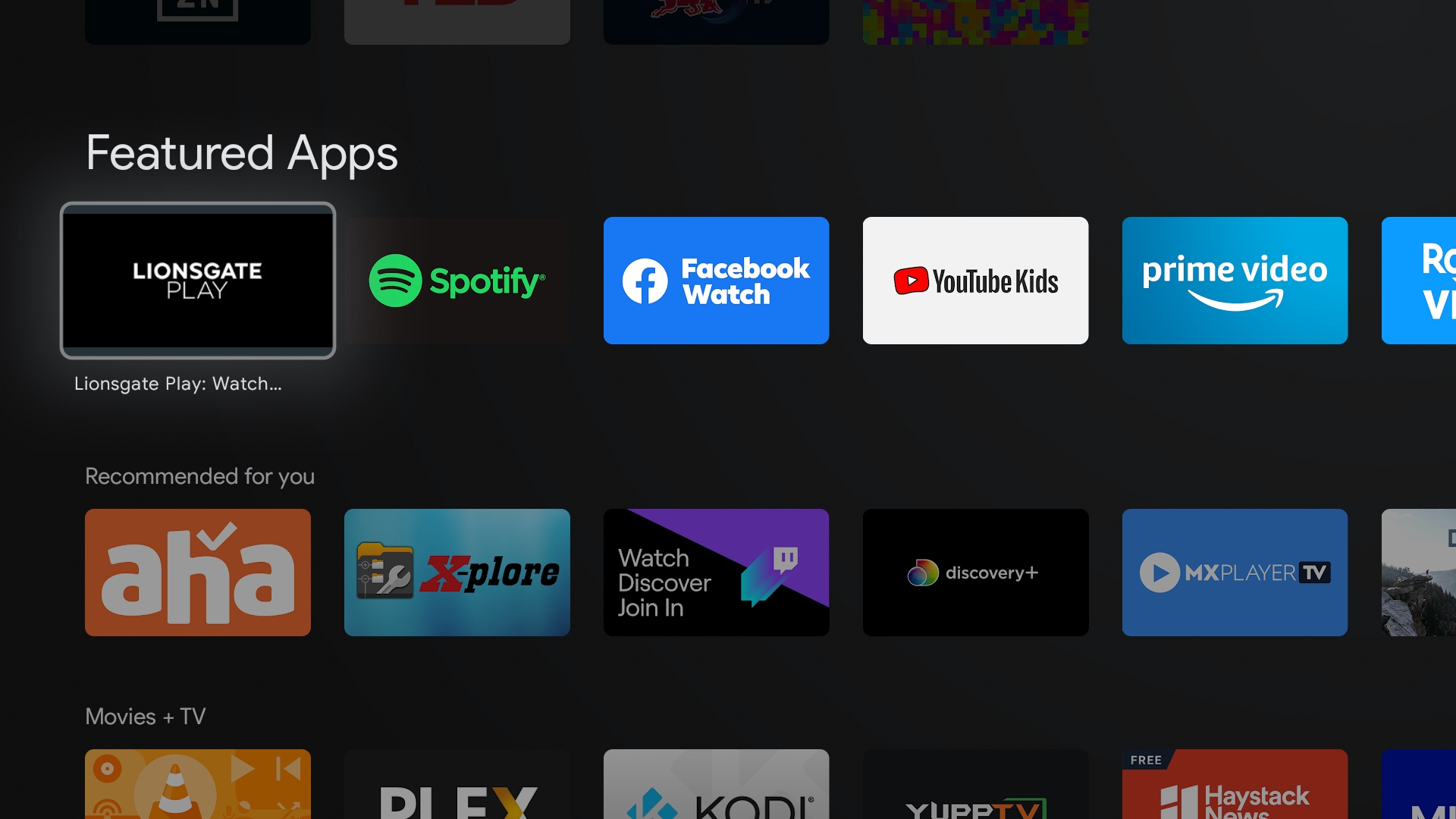 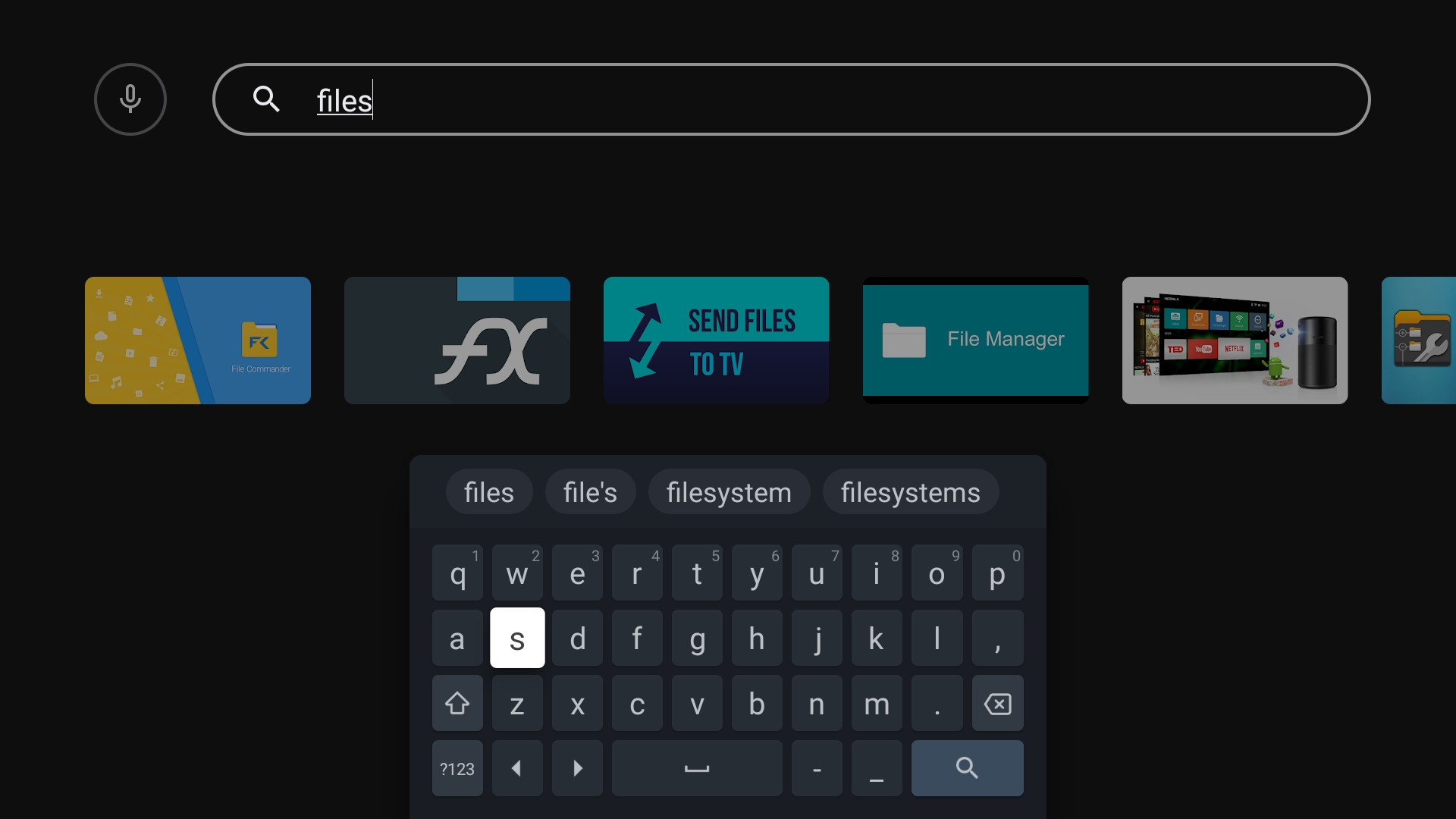 Talking about UI performance, the navigation was fluid and fast. App openings were also fast and the Mi Box also supports CEC controls so you can control external devices such as a sound bar or a home theater, with the Mi Box’s remote itself. This feature is also available in Amazon’s Fire Stick which means the Mi Box 4K is on par with its competitor when it comes to features.

Video quality is the main aspect of the MiBox 4K as the name suggests, the box supports upto 4K resolution with HDR 10 format. If you are unfamiliar with HDR, it delivers a higher contrast or larger color and brightness range than Standard Dynamic Range (SDR), and is more visually impactful than 4K. 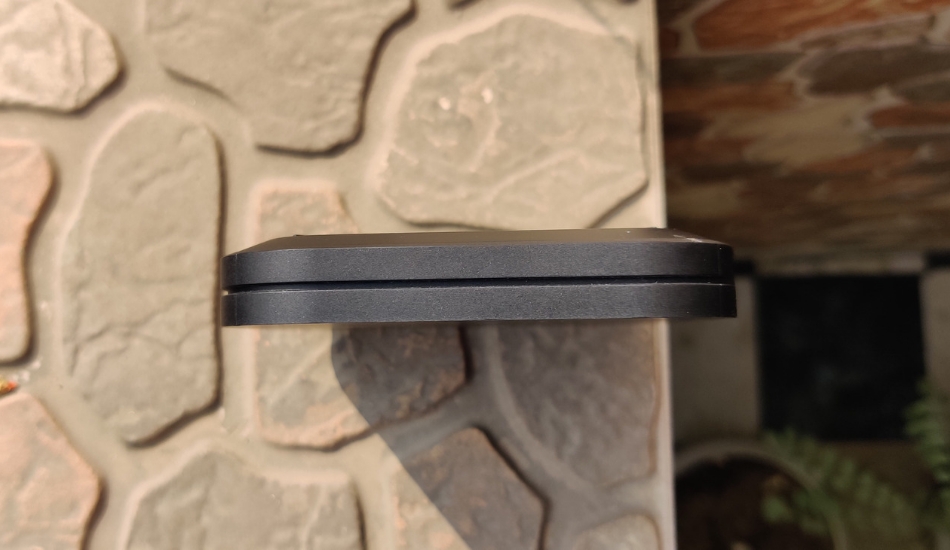 To switch to HDR mode, the TV recognizes automatically when HDR content is being played and switches to HDR mode which vastly improves the experience. In Mi Box’s case, as soon as I switched to the source input through which it was connected, the TV showed the HDR logo at the top which means any content which I would play there onwards will be played in HDR Mode.

If your TV doesn’t support 4K or HDR, the TV content will be played accordingly to the TV resolution which is 1080p (Full HD). As our Thomson OATHPRO0101 TV did support 4K and HDR, we played the content in that resolution and it looked really nice.

The video quality was good with punchy colours and sharpness when being played in 4K. As the Mi Box supports dual band wifi, we connected it to the 5Ghz network and the streaming experience was fast and stable. We tried to play 4K content on Netflix and YouTube and the overall experience was pretty good. Even in 1080p and SDR resolutions, the Mi Box punched out amazing colours with no lags or any other issues as such.

The Mi Box 4K is a good device for its price tag of Rs 3,499. When compared to the Fire Stick 4K version, the streaming device is considerably priced lower while offering you the pure Android TV experience along with great picture quality.