iVoomi Me3 and Me3s first impressions: Shatter-proof displays at an affordable price tag

iVoomi, a brand known for rolling out budget-centric smartphones, has added two new members to its budget series with the launch of Me3 and Me3s. The Me3 is priced at Rs 5499, while the Me3s comes with a price tag of Rs 6499 and both of them are available from Flipkart.

The major highlight of the devices are the shatter-proof displays, which comes as a blessing in disguise for this price segment. However, it is enough to make a long lasting impression on users who are looking for a budget smartphone? We spent some time with both the devices and here are our first impressions.

On the design part, both the smartphones feature identical design language. This means that both of them features a plastic body and the back is removable. Interestingly, the company has antenna bands in U-shape at the top and bottom, which looks good. The front sports a 5.2-inch screen, which is protected with a 2.5D curved glass. Interestingly, the company touts that the smartphone’s screen is unbreakable, which means that it can bear all the accidental drops from your hands, which is a welcome move as not many smartphones offer this feature, whether be it premium segment or any other for that matter. We tried to throw the device from waist length and yes, it did not break. We will test the company’s claim and you will get to know whether it passed our testing or not in our upcoming review. 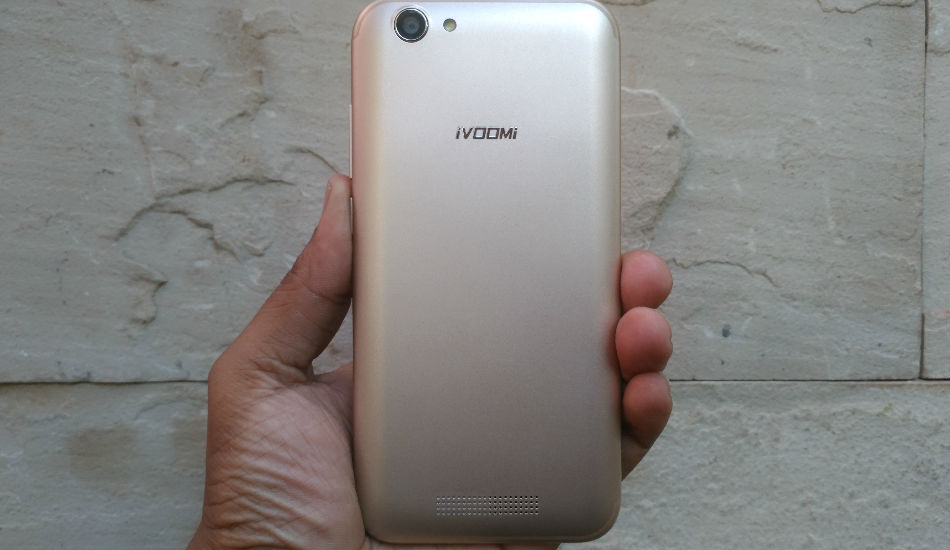 Talking about design aesthetics, the navigation buttons are on-screen, though they are not backlit in nature, while at the top you will find the earpiece, selfie camera and front flash on the top. At the right, one can kind volume controls and power on/off, while the left is bare. On the top, there is a headphone jack and micro USB port. The back there is a primary camera at the top left corner along with a LED flash, while at the base, you will find a speaker grille. The back panel is removable and you will dual-SIM slot and a dedicated micro SD card slot. Further, the battery is also removable in nature. Overall, the does give a decent look, though the plastic quality of the back panel is not that great.

On the display front, both of them features 5.2-inch HD IPS display with a screen resolution of 1280 x 720 pixels with 460 nits brightness. During our testing period, we found out the display is quite bright and the outdoor visibility will not be an issue with both the devices. However, the display carries a yellowish tint, and the viewing angles are not great. We have seen many smartphones like the Xiaomi Redmi 4A, which offers better display as compared to both the devices. 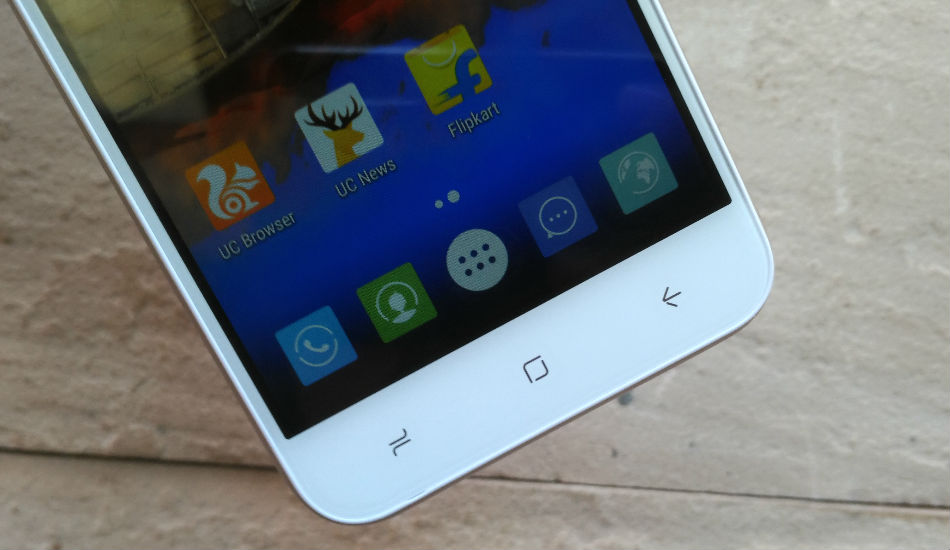 On the software front, both the devices run on Android 7.0 Nougat with company’s custom UI running on top of it. We really think that the company needs to work on its user interface as it is very laggy in nature. One can notice lag with a single swipe from the screen, which is not a good thing. Further, it has a noticeable amount of response time, which is again a major issue. However, there is an assistive touch on the device, which is basically a floating ball. When you tap it, you will come across different shortcuts lie WiFi, call, screenshot, booster and more. 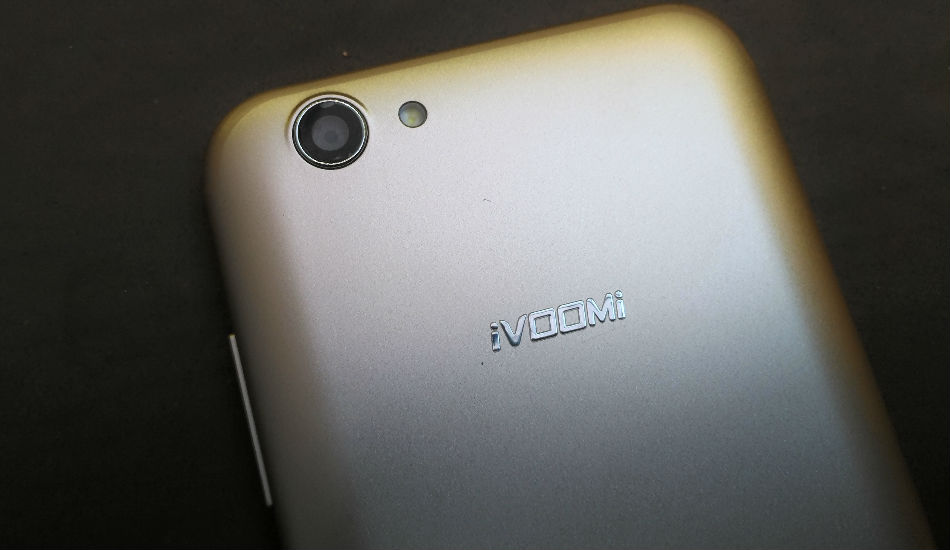 During our initial testing, we found out the camera performance of both the devices are average in nature. Though it is able to focus pretty fast, the detailing is not up to the mark, at least from the photos we took in a brief time. The selfie performance is also average, though the front flash would be helpful in low-light conditions.

On the battery front, both Me3 and Me3s sports a 3000mAh battery, which should last a day of normal use. On the connectivity front, the device supports 4G VoLTE, Bluetooth, WiFi, dual SIM and micro USB port, Light Sensor, G-Sensor, and Proximity Sensor.

To wrap up, the smartphone’s shatterproof display looks promising, however, rest of the specifications pretty much standard at this price range. The user interface could be a problem, though the design gives a decent look. Overall, both the smartphones look interesting, though they will face a stiff competition with the likes of Xiaomi Redmi 4A, Redmi 4 and Moto C Plus, which offers some good performance at a similar price point.