Here’s our review of the latest budget offering from Infinix. 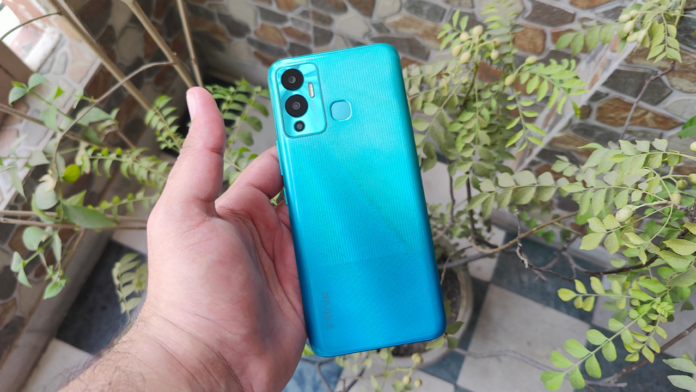 Infinix’s modus operandi in India has been to launch a bunch of budget smartphones and some mid-rangers at maximum. This time, it’s sticking to the budget segment and launched the Hot 12 Play recently at Rs 8,499 for a single variant. In this segment, companies such as Realme and Redmi have already been offering some valuable products and dominating the segment. Does Infinix stand a chance in front of them with the Infinix Hot 12 Play?

The Infinix Hot 12 Play has an ordinary looking design at the back with the cameras at the top left, alongside a fingerprint sensor and an LED flash. The plastic unibody has stripes at the back and the blue colour we got does make those stripes stand out. However, the design is nothing unique and looks fairly similar to products from other companies.

The buttons are clicky enough but the fingerprint sensor at the back is too high to reach in a single try for those with small hands because this is a big smartphone for single-handed use. The performance of the sensor is optimum though, where it recognises the finger in an instant. Overall, the device feels big in hand and at its price, the build quality is fine.

The phone features a 6.82-inch HD+ LCD display with 720×1640 pixels resolution. Further, the display comes with a 90Hz refresh rate, a screen-to-body ratio of 90.66 % and a 180Hz touch sampling rate. The display seems fine with colours as they seem vivid and the 90Hz refresh rate also feels smooth. However, a full HD panel could have been better because this is a large display and I would have liked it to be more sharper. Brightness could have also been better outdoors.

The Infinix Hot 12 Play comes with XOS 10.0 based on Android 11 and is powered by the UniSOC T610 1.8 GHz Octa-core processor. There’s 4GB of RAM and 64GB of storage with up to 3GB extended virtual RAM support. Now, this is the same software that comes pre-installed on the Infinix Note 12 as well, which we reviewed a while back and in short, the experience wasn’t crummy, to say the least.

With Hot 12 Play, things got worse. Not only did some of the apps crash while I was using them, but the animations were also choppy. The device lagged in some situations and apps took time to load up. Further, you cannot expect gaming with this smartphone as well. To make things worse, the device comes with a good amount of bloatware as well.

We did get an update that delivered the April 2022 security patch but the performance issues didn’t improve much. It was smooth at times but I could often face the lags. This also resulted in average RAM management as apps failed to stay in memory for long.

Another issue I faced was with 5Ghz Wi-Fi which kept on disconnecting automatically whenever I locked the device and turned off the screen. I did try to find if this was a feature so I could turn it off but I couldn’t get anything. In terms of software and performance, there aren’t many good things to talk about except that you get a load of features which sometimes may come in handy, depending on your usage.

The Infinix Hot 12 Play is backed by a huge 6000mAh battery which supports 18W fast charging. This is one of the strong points of the device as it could last days on this battery. I could easily get close to 2 days of battery life with light usage. Even with heavy usage, I couldn’t kill it within a day. To charge the device though, the 18W charger takes quite a bit of time and I am talking about more than 2 hours of charging time.

The Infinix Hot 12 Play comes equipped with dual rear cameras out of which one is a 13-megapixel sensor with f/1.8 aperture while the second one is an AI lens. You also get a quad-LED flash at the back. For selfies and video calls, the device uses an 8-megapixel shooter with f/2.0 aperture and a dedicated single LED flash.

The main sensor produces very noisy photos under artificial lighting with no details or sharpness. When given enough light, it does increase the sharpness but it’s not very noticeable. Under low-lighting and night conditions, you cannot expect any amount of details from the photo. Moreover, there’s a noticeable shutter lag due to which the photos often come out to be shaky.

Photos in broad daylight come out to be decent in terms of both sharpness and overall detailing. Colours, however, look faded at times. Edge detection in portraits is fine while the overall photo also looks okay. Contrast and skin tone in selfies is not consistent but the detailing in the photo is again well handled. The front flash performs as it should and is bright enough but I am not sure how useful it would be. The only use I found is that it lights up while you charge the device. 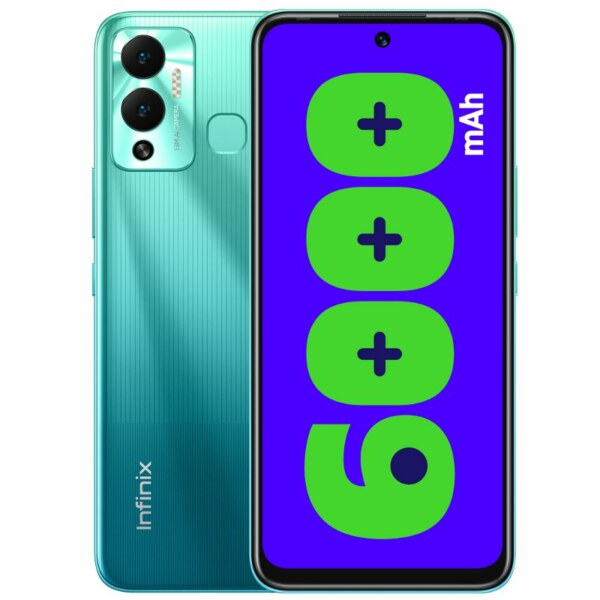