It is a good game both visually as well as difficulty wise. It will also remind you of your favourite secret agents- James Bond and the Mr Incredible.

Like me, many of you may might have been bored playing the Temple Run but thankfully there are many alternatives to the game that are available in Google Play Store and that too for free.

The “Agent Dash” is one such game. It is simply an action game where, like in Temple Run, you have to run and overcome obstacles as the character – Agent Dash. But here, you are not a thief, rather you are a secret agent who is out there on a mission to destroy villain’s bases. The game would remind you of James Bond and of course the Mr Incredible – Bob Parr. 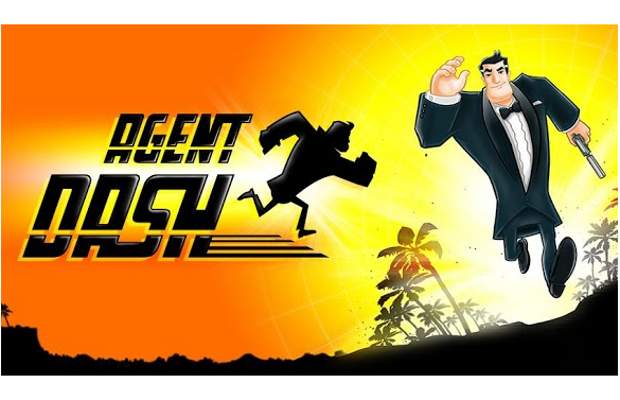 If you have seen The Incredible movie, you would promptly recognise the environments showed in this game that includes the jungle, a hidden under ground base and the clumsy city. During the game you have to jump, slide, turn and even shoot targets to get over obstacles. 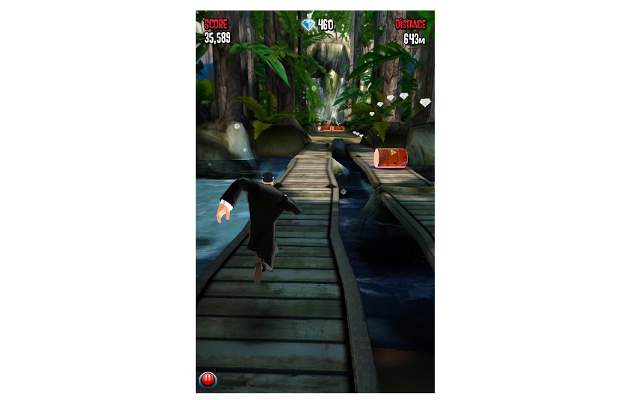 “Your mission, if you choose to accept it, is to destroy as many villainous bases as you can! Sprint through gorgeous environments, using secret agent skills to evade every hazard the evil megalomaniacs can throw at you, from laser beams and falling trees to skidding trucks and fiery lava,” the makers of the game say while elaborating the game play of Agent Dash.

The gameplay is quite simple: You as Agent Dash embark on a journey to destroy villains’ bases. Your journey starts from the jungle where you have to turn on sharp angles, jump and slide through obstacles. While doing all this collect coins to upgrade yourself.

After jungle, you enter to the base where you have to do all the stunts along with shooting to destroy the base. There after comes the clumsy city. With each passing stage, your speed increases and so is the number of obstacles, hence requiring more attention and quick reaction on the part of the gamer to advance. 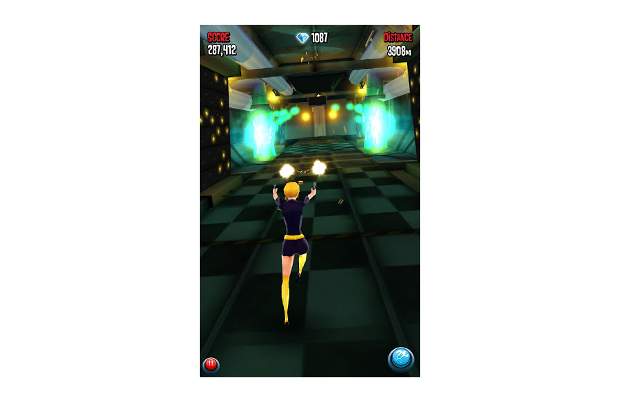 The developers of the game have provided enough to make this game interesting. For example, by collecting coins, you can buy a parachute that will glide you through the first stage, so you can start straight from the second stage.

There are 10 characters that you can try and like in Temple Run, you can spend the collected coins to buy parachute, slow motion, high value jems, second life etc. All these make this game further interesting.

Vis-a-vis graphics, the game is one of top notch one. Basically, in the game you will see three environments – jungle, under ground facility and the city. 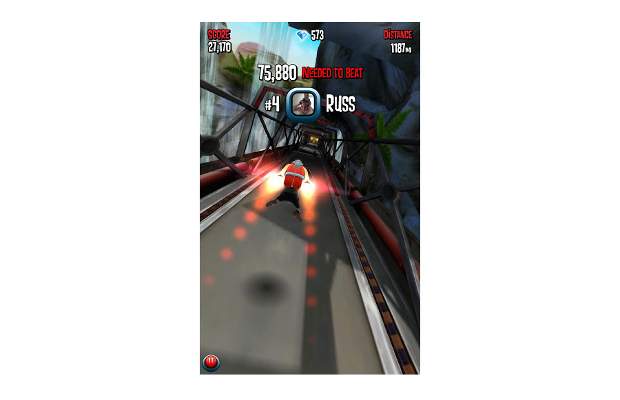 In all the three, the developers have tried to show the essential elements. For example, you will see the waterfall and trees in great details during the jungle game. Same can be said about the other two.

It is a good action game and is a great alternative for those who bored playing Temple Run. The game is not only visually appealing but has enough meat to keep the users on tenterhook. Moreover, the game is absolutely free and has provisions so that people can buy upgrades with relatively ease than other games which are virtually impossible to play without in-app purchases. 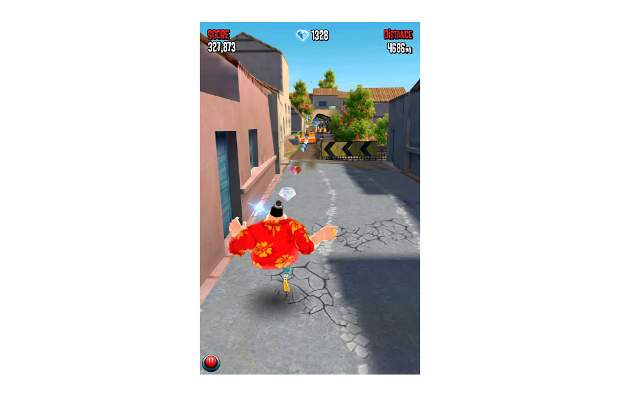 Yes, after finishing the three you will be again be back in the jungle scenario which makes it repetitive but thanks to the increased speed and newer and difficult tasks, the interest would increase in the game. Also, the game do not have a strong storyline; the makers could have made it much better by giving some sort of background.

Nonetheless it is a good break from the Temple Run but beware, you need a powerful device to take the full benefits of it and if it is a tablet than it would be much better.