FAU-G Game Review: Worth the hype? 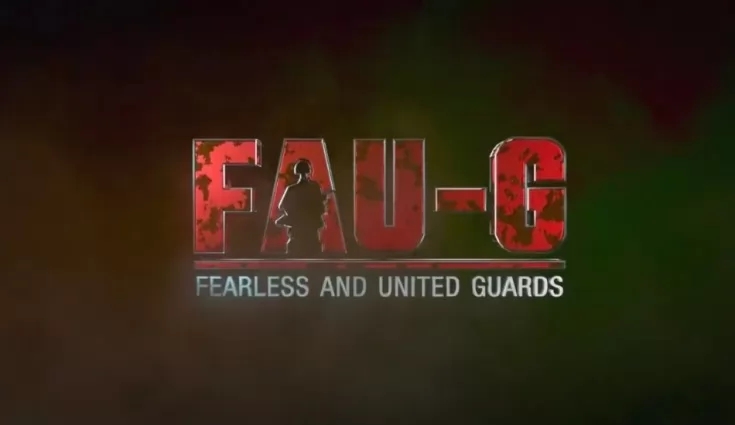 After a long wait, nCore Games has finally released the much anticipated Made in India fighting game ‘FAU-G: Fearless and United Guards’. The game has been released on the Play Store and is available to download and play on Android devices running Android 8.0 and above.

The game weighs in at around 500Mb and is based in Galwan Valley and brings to life the thrill and adrenaline of a life spent guarding India’s borders. You come face-to-face with India’s enemies as you engage with hostile invaders on Indian soil.

You have to Fight for survival against the unforgiving terrain and the implacable enemy and fill the shoes of a patriotic soldier and experience the bravery, brotherhood, and sacrifice of the men guarding the country’s borders.

The storyline seems all heroic but does the gameplay justify the story and is it fun to play? Does it really prove to be the PUBG/CODM competitor we were looking forward to? Let’s answer these questions in our review of the game which will be divided into two segments including the user interface and the gameplay (& performance).

When you start off the game, you are greeted with the nCore Games logo followed by an intro video for the game. The main home screen of the game is super simple, with the settings icon on top from where you can adjust the graphics of the game or the audio settings and more.

Next to that we have tokens and other game currency that we can buy and using which we can buy weapons, or soldiers. If you decide to buy tokens with actual Indian Currency, nCore Games also mentions that 20% of the proceeds will be contributed towards the Bharat Ke Veer initiative which is a great move.

On the bottom left, you can head over to the store for changing your loadout and on the right there’s the play button that will take you right into the action. So let’s talk about the action!

Before we proceed, let me confirm that the device we tested the game on was a OnePlus 7 Pro with Snapdragon 855 so there was no chance of the game being laggy. And the same did happen.

I was constantly getting 60fps on maximum graphics but the one feedback I have for the developers is that I couldn’t notice much difference between the graphic levels. Medium and Max graphics looked nearly identical while at the lowest graphics, the game became a bit blurry.

For the most part, the game was easy to play with Snowy environments and the bonfires where you can heal yourself up. In the first chapter, you just have to fight your way through a lot of guards at various checkpoints until you reach the LoC. When you reach the last checkpoint, that’s where the game becomes a little bit difficult because you have to fight 7-9 guards all at once and they end up killing you. You also have a running timer on top within which you have to finish and move on from the checkpoints.

But the gameplay remains similar in all situations, Fight the guards and move on. There are no guns at all so one might be disappointed in that aspect but there are 3 types of melee weapons including a pipe, axe and a club. We expect the developers to add more weapons and soldier skins in the future but till then, you will have only these.

The Audio experience was also quite nice with the narrator speaking in Hindi and the enemies speaking English while fighting. It gave more of an Indian vibe with the Hindi language which we really appreciate.

The physics of the game do look nice when you fight the enemy and the game slows down for some seconds when you finally defeat a guard and the effect looks good. What I did miss was the enemy health meter. It does show how much health the enemy loses when you beat him but there isn’t a health meter.

Though the enemies don’t hit you often but when they do, it does take up a lot of your health and only 3-5 hits might kill you so you wouldn’t want to give them a chance to hit you, and that there was a tip for you to get through the checkpoints. Also, some other characteristics need improvement too such as Character interactions.

While 5 guards came running at me and I continued moving backwards with the D-Pad, the 3 guards at the last went away while only 2 kept fighting with me. There’s a lot of room for improvement with respect to these gameplay traits.

As per the information inside the game, the developers will also soon be bringing Free-to-play and 5v5 Team Deathmatch modes that should be more fun to play modes.

We would say that it will be unfair for the game to compare it with the bigger games available such as Call Of Duty Mobile. This game has a totally different gameplay than those regular Battle Royale games. It may be compared to those after the developers add various game modes but until then, FAU-G remains out of the Call Of Duty and PUBG league. While it has a lot to catch up on, it is great to witness the launch of such a patriotic game in India and see how our nation progresses in various areas related to technology. It is a great start from nCore Games and we would like to see more from the game and see where it heads in the future.