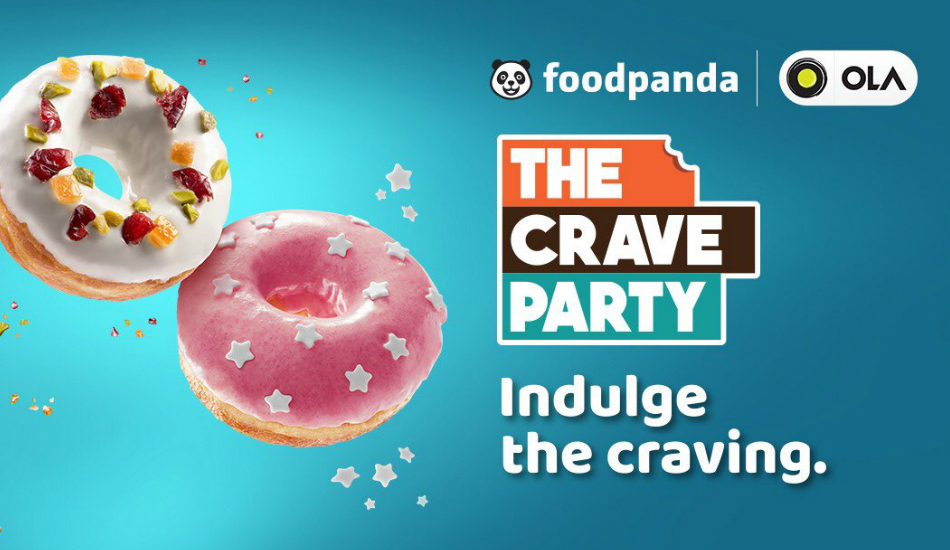 The app allows you to select and order food from within the app itself. It is a free app for Android users. Here is our review of the app.

Coverage in 7 cities only Address input at times causes problems

Ordering food over the phone is no big deal; you can call any nearby restaurant and ask them to deliver it. However problem starts when you don’t have the menu card with you or when the restaurant number is busy. Plus finding the contact numbers of the restaurants that offer what you want is a bit of task.

To make things simple there is an app called FoodPanda in Google Play Store, which not just allows you discover restaurants in your vicinity but it provides complete menu card of each restaurants. Moreover, you can also check out deals and discounts offered by the restaurants from within the app itself.

However a concept is one thing and actual implementation of the app is another. So we put the app to test and here is how it fared.

The user interface of the app is very simple, you select a city followed by area and then you will get a list of restaurants that service the area with a small description of the restaurant, which is great help in choosing the restaurant itself if you have not made your mind even before you open the app.

Once you choose a particular restaurant, you will get the broader menu, like soups, main course, kebabs, vegetarian, deals etc, and then there is sub menu. You can keep making your choices and you will be ready with your order and the payment process is the usual enter your card details etc.

Adding or removing stuff from your order is simple one click affair. While we did not face any issues vis-Ã -vis the interface, some people said that since the app doesn’t allow manual entry of complete address (area has to be selected from the drop down), thus if your area is not covered, you may not order anything at all. Hope the developers will rectify the mistake.

The app has restaurant list from only 10 cities, in fact only seven areas, which include Delhi-NCR, Chandigarh and suburbs, Pune, Jaipur, Mumbai, Hyderabad and Bangalore. So it is not really wide spread in its coverage in terms of cities. However it has a list of over 1800 restaurants in these cities which mean that coverage in the said cities is good.

Coverage is expected to increase over time, however it is a good thing that the developer is concentrating on getting a thick coverage within the cities as this makes people who are in the city to stick to the app. But it will be nice if the coverage can be extended to other cities of the country too, only then will the app will be more relevant for people who keep travelling.

We have seen many great apps dwindle in popularity over time as the frequency of update (these kinds of apps will need daily update at the back-end) is not adequate, which means that the deals are old, or menu itself is not updated. However it looks like developers have integrated the app with the restaurant’s system so that update is real time. As per our findings, the deals were regularly updated over the week that we used the app for.

The app is a great concept and in cities with coverage the utility of the app is immense. Its developer seems to be taking care of the update too with regular deals and discounts. However currently the coverage is limited to only seven cities and this is something that will need to be improved as people even within these cities travel a lot and they need to order food when visiting places. But overall a great app that is simple, offers a lot of convenience at no extra cost (in fact offers discounts too), just that coverage is limited.