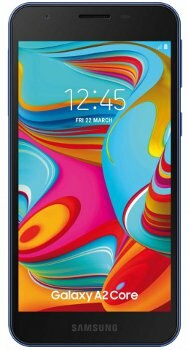 The phone runs on Android 8.1 Oreo Android Oreo (Go Edition). For the unintended, Android Go programme was introduced by Google that comes with a lite version of Android Oreo and is meant for low-end devices that run on 1GB of RAM or low.

The phone is backed by a 1GB of RAM and 16GB of internal storage and 256GB expandable memory. On the camera front, you get a 5-megapixel rear camera with f/1.9 aperture and LED flash. For the front, there is a 5-megapixel shooter.