ZUK Z2 and Z2 Pro to get Android 7.0 Nougat update next week 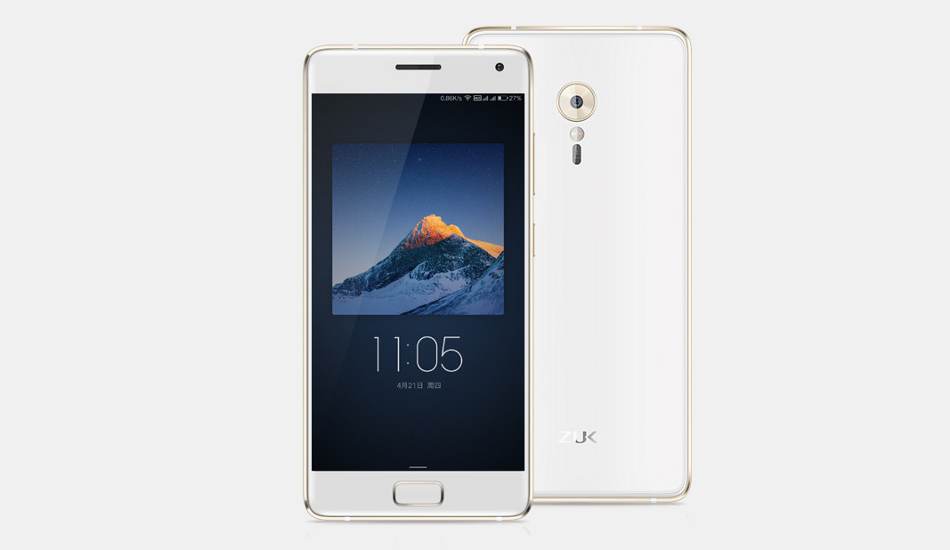 While the ZUK 2 was launched in India as Lenovo Z2 Plus last year, Lenovo failed to bring the ZUK Z2 pro in India.

Lenovo-backed smartphone manufacturer ZUK has announced that it will soon bring the Android 7.0 Nougat update to its Z2 and Z2 Pro smartphones. Lenovo Group VP has confirmed that Z2 and Z2 Pro will get the Nougat update next week on Weibo, however, no specific date has been revealed as yet by the sources. N

Initially, both the smartphones were launched with Android 6.0 Marshmallow operating system with the ZUI 2.0 skin running on top which will be updated to ZUI 2.5 after getting the Nougat update. Note that the ZUK Z2 was later launched in India as Lenovo Z2 Plus last year while the ZUK Z2 Pro never made it to the Indian smartphone industry. Apart from this, the update will also bring various bug fixes and performance enhancements.

Talking about some of the interesting Android Nougat features, the new Androi version brings in a bunch of new features including split-screen multi-tasking, more customisable quick settings, better battery life, improved Google keyboard, enhanced notifications and recent applications window. Further, the latest Android OS version also brings in ‘Double Tap’ on the Recent button to switch between the two most recent apps which comes in very handy at times. For extended battery life, Android Nougat comes with ‘Doze on the go’ which will get activated even if your Nougat running device is in your pocket.

Further, the Pro variant comes with a metallic body and features a 5.2-inch full HD (1920 x 1080) Super AMOLED 2.5D curved glass display. It is powered by a 2.15 GHz Quad-Core Snapdragon 820 processor, Adreno 530 GPU and 4GB/6GB RAM. The smartphone runs on Android 6.0 Marshmallow operating system with ZUI 2.0 interface on top and comes fitted with a non removable 3100 mAh battery that has Qualcomm Quick Charge 3.0 support too. The phone has a fingerprint sensor embedded in the home button that can unlock the phone in just 0.1 seconds.

In the camera department, the device has a 13-megapixel shooter and an LED flash with phase-detection auto-focus (PDAF) feature. At the front lies an 8-megapixel camera. Besides, the smartphone offers 4G LTE with VoLTE support, fingerprint scanner, USB Type-C port, Bluetooth 4.2, WiFi, and GPS support.

The Lenovo Zuk Z2 (read Lenovo Z2 Plus) offers a 5-inch display with full HD (1920 x 1080 pixels) resolution. It is powered by a 2.15 quad-core Snapdragon 820 processor and Adreno 530 GPU. The phone has 4GB RAM and 64GB internal storage. However, it lacks expandable storage slot. The smartphone runs on Android 6.0 Marshmallow operating system and is backed up by a 3,500 mAh battery with Qualcomm Quick Charge 3.0 technology. The device also features a fingerprint sensor on the home button which as per the company can unlock the phone in under 0.1 seconds.