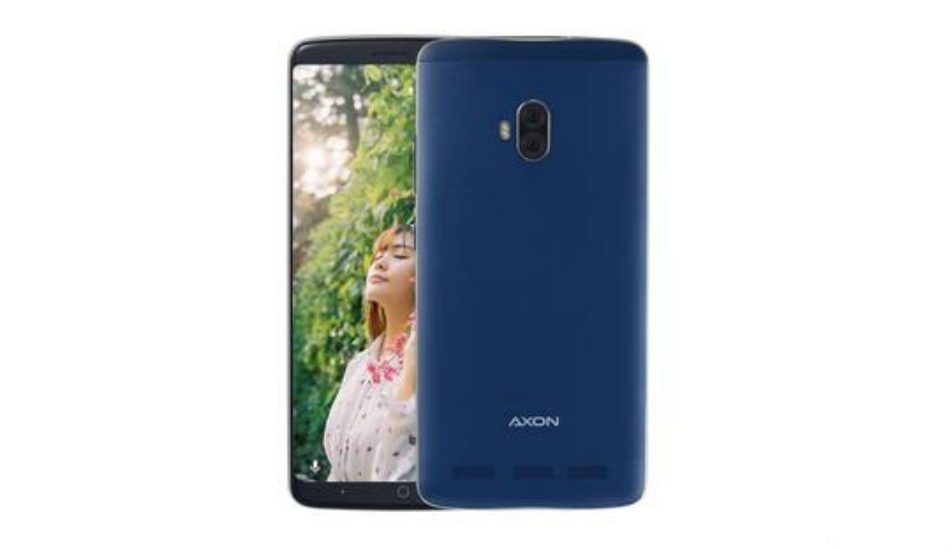 The smartphone will feature a 6.0-inch AMOLED display with a screen resolution of 2880 x 1440 pixels.

ZTE is reportedly working on the latest smartphone, the ZTE Axon 9, which is scheduled this year. Now, some specs and renders of the upcoming device have been surfaced on Weibo.

According to a report, the leak reveals that ZTE is all set to adopt the latest display trend fo 18:9. The render shows that the device could boast a bezel-less display with minimal top and bottom bezels. The major highlight of the smartphone could be the quad-camera setup. The navigation buttons are at the base, while the dual front-facing camera can be seen on the top. The back houses a dual-camera setup, while at the base, one could see speaker grille. 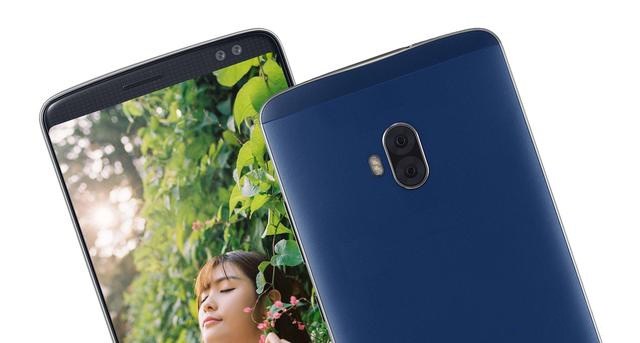 Jumping straight to the specifications, the smartphone will feature a 6.0-inch AMOLED display with a screen resolution of 2880 x 1440 pixels. Interestingly, the flagship device will be powered by the latest Qualcomm Snapdragon 845 processor, which could compete with the likes of Samsung Galaxy S9, Xiaomi Mi Mix 2s and more. The phone will be backed by a 4GB of RAM and 64GB of internal storage, while there could be another variant with 6GB of RAM and 128GB of storage option.

The smartphone is reported to ship with the latest Android 8.0 Oreo. On the camera front, the leak reveals that the ZTE Axon 9 will sport a 20-megapixel rear camera at the back along with a secondary lens, while for the front, there would be a 13-megapixel shooter along with a secondary camera. The smartphone is reported to be priced somewhere between $550 and $630, which could be an interesting price point.