Xolo has launched a new gaming smartphone – Play 8X-1200 – to succeed the recently launched Play 8X-1000 smartphone. The new Xolo Play 8X-1200 features a 5-inch Full HD display and is powered by an octa-core mobile chipset. Running the Android 4.4 KitKat version, the Play 8X-1200 is meant for the gamers and is priced at Rs 19,999.

Xolo brings yet another powerful gaming smartphone Play 8X-1200 with 5-inch Full HD IPS display to offer great screen space for enjoying the graphics. Under the hood, the Play 8X-1200 has an octa-core MediaTek mobile chipset paired with Mali-450 GPU graphics to deliver top level mobile gaming experience. Further, Xolo has included 2 GB RAM and 32 GB on-board memory in the phone. This smartphone runs on Android 4.4 KitKat which is expected to work great with the gyroscope and to make the best of the on-board sensors. 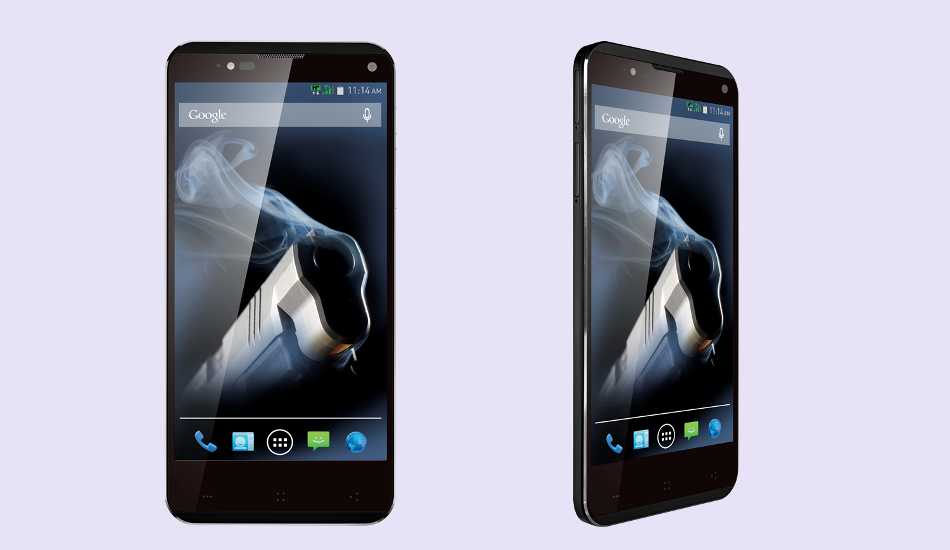 Supporting dual-SIM configuration, the Play 8X-1200 looks stylish and has three capacitive buttons in the front. At the rear, it has a 13 megapixel camera with PureCel sensor and Dual LED flash. Meant for high quality imaging, one can easily record full HD videos with the rear camera. In the front is 5 megapixel camera for great quality self portraits and HD Video calls. Even the front facing camera has a LED flash.

The Play 8X-1200 also supports USB on-the-go support to connect a USB drive. Xolo has packed 2300 mAh battery in the phone which may not be enough for the hard-core gamers.