The Xiaomi Redmi Note 5 will be backed up by a 3,790mAh non-removable battery and will be powered by Android 7.1.1 Nougat operating system

After Xiaomi Redmi Note 4 was launched in India earlier this year, seems like the company is working on its successor. The new smartphone is dubbed as Xiaomi Redmi Note 5 and has leaked up in a couple of images, as per a report of XiaomiToday. The source further claims that the Redmi Note 5 will be launched at the end of this month. 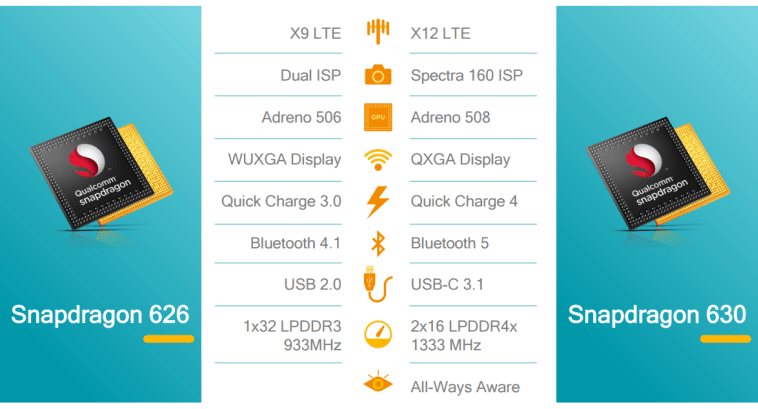 As per the leaked images, Redmi Note 5 will feature a 5.5 inch full HD display with 1920 x 1080 pixel resolution. It will be powered by Qualcomm Snapdragon 630 64-bit Octa-core processor with Adreno 508 GPU. The smartphone will be featuring a fingerprint sensor below the display which can double as a home button. For connectivity features, Redmi Note 5 will be supporting USB Type-C 3.1, Bluetooth 5 and Quick Charge 4.0. 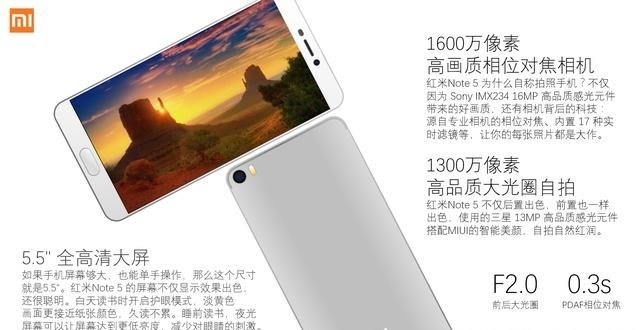