Xiaomi Redmi Note 4 to launch in India on January 19 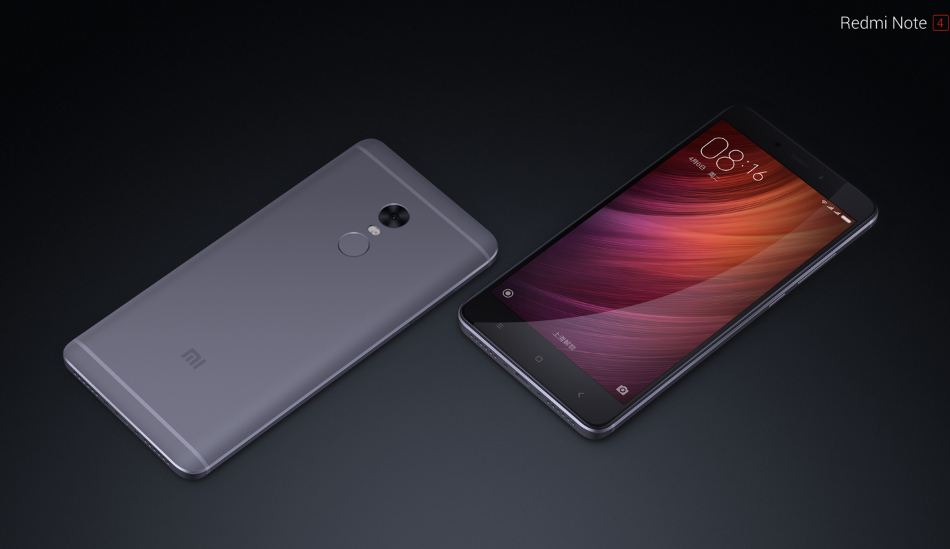 As expected Xiaomi is all set to launch the Redmi Note 4 smartphone in India soon. The company has started sending out media invites for the curtain-raiser event which is scheduled to take place on January 19th in New Delhi. Though the invite does not say anything about the device, it is highly expected that the company will launch the Xiaomi Redmi Note 4. The successor to the popular Redmi Note 3 is tipped come with a price tag of Rs 11,999.

As per earlier reports, Xiaomi will bring the Qualcomm Snapdragon 625 variant of the Redmi Note 4 in India, unlike the Chinese counterpart that comes with a MediaTek Helio X20 chipset. The company is embroiled in a court battle with Swedish telecommunication firm Ericsson over patent infringement, which does not allow the company to sell the MediaTek-powered smartphones in the Indian market. The smartphone was launched in China last year in August and the 2GB RAM with 16GB internal storage is priced at 899 Yuan or approximately Rs 9,060 while the 3GB variant with 64GB internal storage will cost you 1199 Yuan or approximately Rs 12,080. The Xiaomi Redmi Note 4 comes in three colour variants that includes dark grey, gold and silver models in China.

For the storage, it comes with 2GB RAM + 32GB internal storage, 3GB RAM + 32GB internal storage and 4GB RAM + 64GB of internal storage variants, all of which are expandable via microSD card. The smartphone offers a 13-megapixel autofocus rear camera with dual tone LED flash, PDAF, f/2.0 aperture and a 5-megapixel front camera. On the connectivity front, the device offers 4G with VoLTE, Bluetooth 4.2, WiFi (802.11 b/g/n), GPS with AGS/GLONASS and USB Type C. The handset measures 151 x 76 x 8.35mm and weighs 175 grams. Stay tuned on our website as we take you through the launch and the review as and when it happens.