The Mi Max 2 was unveiled in Gold colour.

Xiaomi has announced it’s Xiaomi Mi Max 2 smartphone in Beijing, China yesterday. The phone will be on sale in China from June 1 via online as well as offline stores. Though Mi Max 2 was unveiled in Gold colour, the latest TENAA listing of the smartphone reveals that it would be coming in as many as 5 colour options.

Apart from the Gold colours that were announced for the Xiaomi Mi Max 2, the TENAA listing reveals that the Mi Max 2 will be available in additional colours like Gray, Silver, Black and White. However, it is expected that some of these colour variants might be exclusively available in China, while others might be launched in limited editions that sell out quickly. 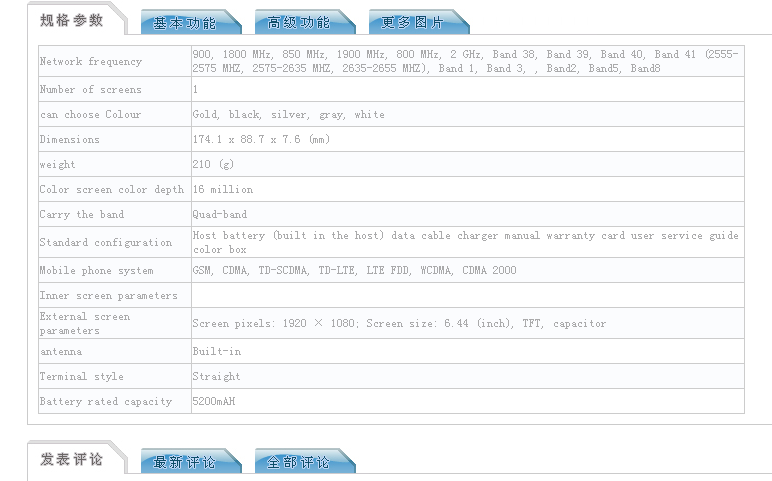 Xiaomi Mi Max 2 features a full metal body and a 6.4-inch full HD 2.5D curved glass display with a resolution of 1920 x 1080 pixels. The smartphone is powered by 2GHz octa-core Snapdragon 625 processor with Adreno 506GPU which is coupled with 4GB RAM and 64GB/128GB of internal storage.

The smartphone runs on Android 7.1.1 Nougat operating system which will be wrapped under MIUI 8 and will be backed up by a 5,300mAh battery. The battery comes with Quick charge 3.0 support with parallel charging. It claims to offer two days of battery life and provides 68% charge in just 1 hour. Besides, the smartphone offers hybrid dual sim, 4G VoLTE, WiFi, GPS + GLONASS, Bluetooth 4.2, NFC, USB Type C, Accelerometer, Light sensor, Gyroscope, and Proximity sensor. It measures 174.1 x 88.7 x 7.6mm and weighs 211 grams.