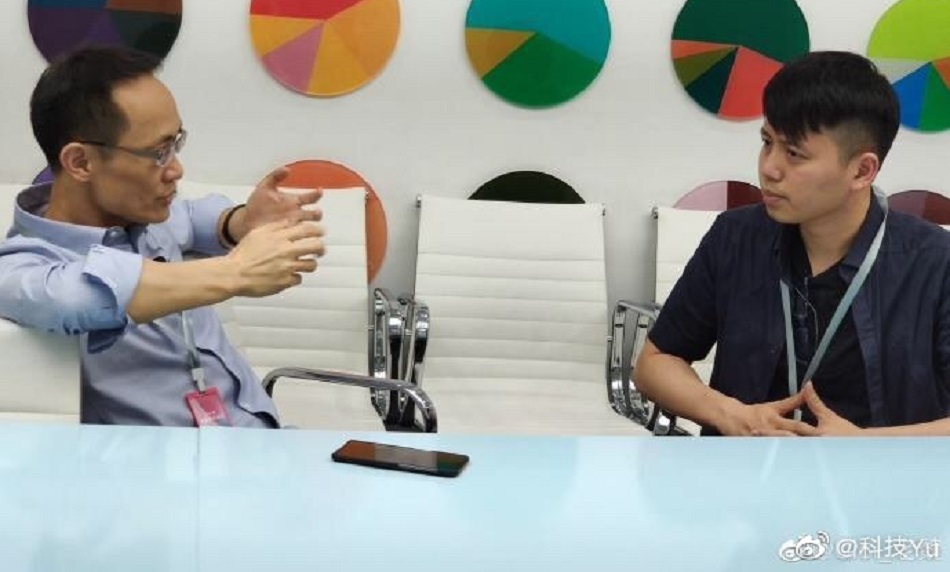 Recently, a new Xiaomi smartphone with model number M1904F3BC/T spotted on the 3C website, a Chinese certification agency, which could be none other than Xiaomi Mi C99.

After acquiring Meito phones, Xiaomi and Meitu are reportedly working on new smartphones, dubbed as Xiaomi Mi CC9 and Xiaomi Mi CC9e. Recently, a new Xiaomi smartphone with model number M1904F3BC/T spotted on the 3C website, a Chinese certification agency, which could be none other than Xiaomi Mi C99e. Now today, a Tipster, named Mukul Sharma (@stufflistings) posted alleged specs and pricing of Xiaomi Mi CC9 and Mi CC9e on its official Twitter account.

On the other hand, Xiaomi Mi CC9e will come equipped with Snapdragon 710 SoC coupled with 6GB of RAM and 64GB of storage. The smartphone is expected to be priced at Yuan 1599. It said to have a rear-mounted fingerprint scanner with a waterdrop notch design. It will be powered by a 4,000mAh battery with 18W fast charging support and will come with NFC, for mobile payments. For the optics, the smartphone would have a 32-megapixel front camera along with a 48-megapixel rear camera same as Xiaomi Mi CC9.