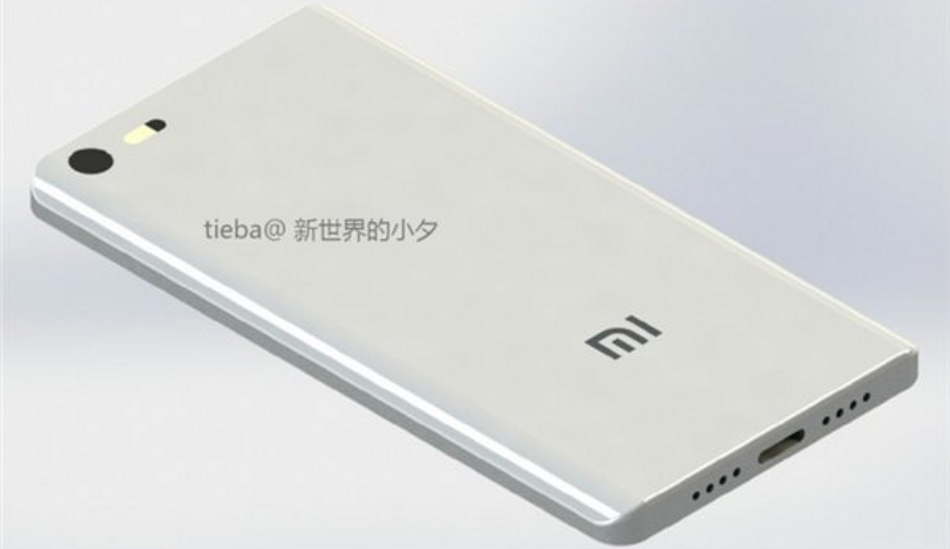 Chinese company Xiaomi is said to be working on its next smartphone which is dubbed as Xiaomi Mi 6C. A couple of images and detailed specifications sheet of the Xiaomi Mi 6C smartphone has today leaked out in China, as per a report of ITHouse. As per the report, the Mi 6C would be released in the fourth quarter of the year. Xiaomi has earlier launched Xiaomi Mi 4c in the year 2015. Later, in the year 2016, Xiaomi had launched Xiaomi Mi 5c. So, going by the company’s record, Xiaomi is likely to launch Mi 6c in this year. 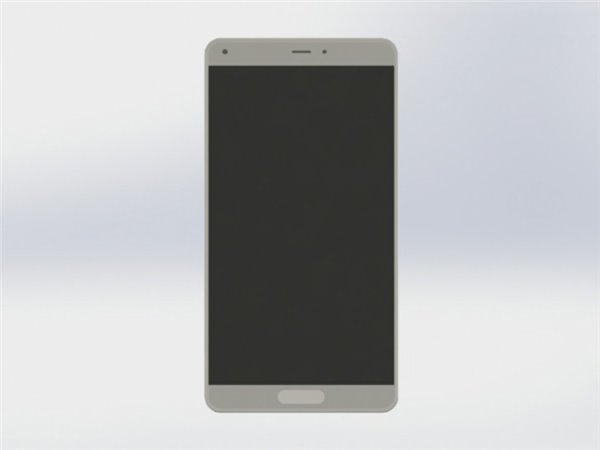 The leaked specifications suggest that Xiaomi Mi 6C will feature a double-sided 2.5D curved glass design and the screen ratio of the device is said to be higher than that of the Mi 6. Furthermore, the Xiaomi Mi 6C is also said to feature a dual rear camera setup of 12-megapixel primary camera with Sony IMX386 CMOS sensor and a 5-megapixel secondary camera.

The Xiaomi Mi 6C is also expected to be powered by the Surge S2 processor which will be a successor to Surge S1 which was launched earlier this year with Xiaomi Mi 5C. The processor is produced using the 16nm process node and is configured as octa-core (2.2 GHz four Cortex-A73 and 1.8 GHz four Cortex-A53 cores). The processor will come with a Mali G71MP8 GPU and supports UFS 2.1 flash memory. The smartphone will come in two variants – 4GB RAM with 64 GB internal storage and another with 6GB RAM with 128GB internal storage.

Xiaomi Mi 6C smartphone pricing has also been leaked which reveals that the 4GB RAM version will come with 1999 Yuan while the 6GB RAM will cost you 2499 Yuan which is approximately Rs 19,039 and Rs 23,800 respectively.